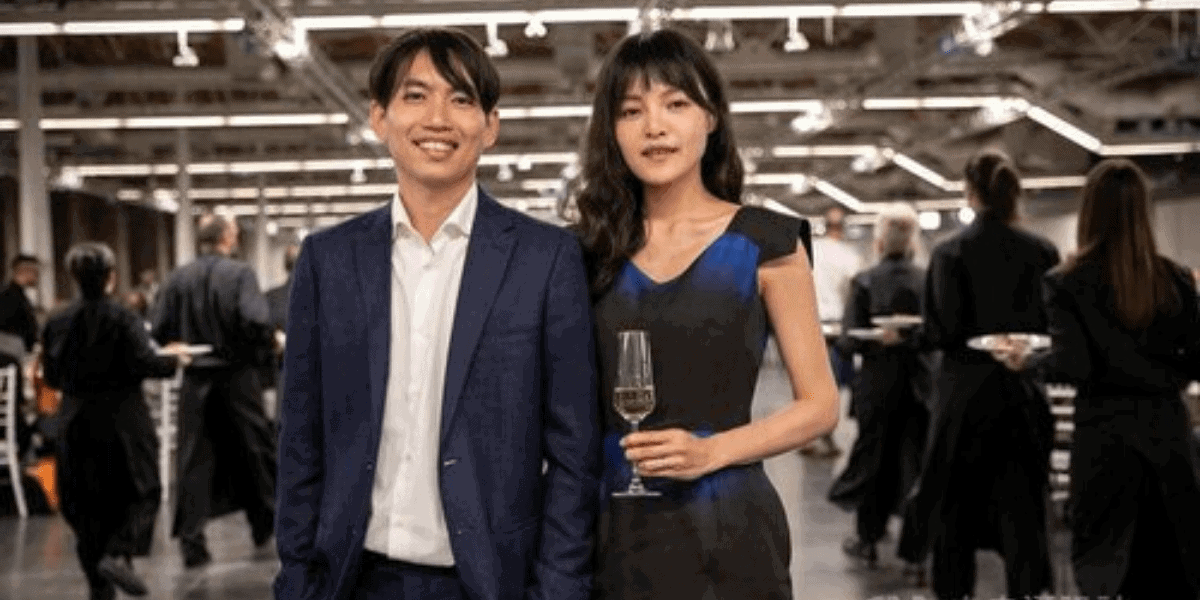 Matt Liao, one of our featured artists, wrote this article for Artnuances Gallery.

Taipei, 12 of November: two Taiwanese won photography and media art prizes at the Florence Biennale. This is one of the world’s leading contemporary art exhibitions, in Italy.

Matt Liao (廖哲毅), who owns Anche Studio in Taichung, said he was thrilled to receive this year’s photography award in Florence, a city where he once lived and studied.

“I chose to study in Italy because I wanted to know more about its people and culture”, Liao told the media, after he received the top photography prize at the “Lorenzo il Magnifico” International Award ceremony on October, 27.

His winning entry, titled “Tourist series – The cave of Plato,” explores the relationship between people of different backgrounds who happen to find themselves in the same place at the same time.

According to the website of the Galerie Grand Siècle in Taipei, Lin is a pioneer of digital art in Taiwan. Her works have been exhibited at major art venues and museums around the world, including the Queens Museum in New York and the Exit and Via Art Festival in France.

Also at the Florence Biennale this year, Chien Chun-yuan (簡君嫄) became the the first Taiwanese to ever win a prize in the Textile Art & Fiber Art category, placing third.

Chien, a graduate of the London College of Fashion, owns the designer brand “C Jean.”

The 12th Florence Biennale was held at Fortezza da Basso Octber 18-27, featuring works by nearly 1,000 artists from over 70 countries in the fields of photography and painting, sculpture, ceramic art, and mixed media, among others.