Inside the exhibition: “A virtual journey” by Walter Capezzali 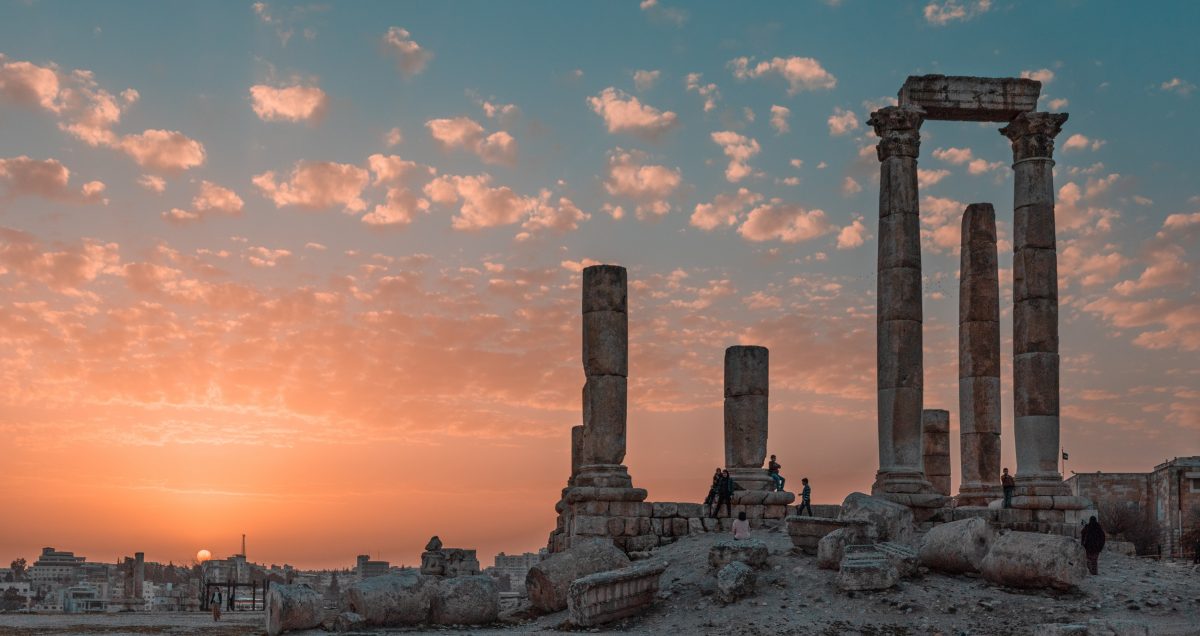 Our second virtual exhibition is devised in four ideal sections, following the human wishes and ideals, always comparing with Gods and heroes feats and adventures.

How big is still the power of images of the myth? And how intriguing is to run through old ways again, ways that are so wonderfully paved with alternative possibilities, with parallel ways…

If, for one reason or the other, things could be happened in a different way, or if, in a magic moment of standing time, you could still look at the “other” possibilities, that the final event did not make impossible yet… (an interesting look to “The invisible towns”  by Italo Calvino).

The virtual journey is starting with the search of the Absolute, of the Elsewhere and here is:

… And Theseus is ready to enter the Labyrinth

Among the unfortunate young people, chosen to be offered to the Minotaur, Theseus is ready to enter the dark cave of the Labirinth, armed with a cudgel. The big black sail ship is waiting. The sail will be changed only if the young man will be able to go back … Icarus has flown too near the sun and is falling down towards the iced water of the Aegean sea. The last warm Greek sunbeam is running on the rock where the young hero is lying. Sunset shades are drawing out the sea.

In Nebraska (USA) Carehenge is the attractive land work, by Jim Reinders, that is the faithful reproduction of the more famous Amesbury Stonehenge (GB), but here made with American old car frames, painted in grey, and similar to stones… Here Carehenge is doubled. The hero is lost inside a surrealistic labyrinth … A veiled Medusa is waiting for her destiny … But the hero is Batman! What about Perseus?

A dark sky, storm presage … In the foreground: steps of a theatre with classical ruins … An old tragedy is to be played? A red sail ship has moored. Ulysses has got off … he is puzzled … wearing a fur, ear closing hat, to protect himself from the enchanting song … The mermaids are there, splendid and in fashion. They are wearing Louis Vuitton …

The “crime” happened: Psyche, flooded by her wish, lit the lamp and dared to look the splendid naked body of her secret lover. So the only taboo she had to keep is broken! And now the splendid palace, a life full of unspeakable pleasures … and the very comfortable, nice, canopy bed are going to disappear …Eros is dressed again … ready to fly away … very far …

My own, private, fireman – Ephestus

Aphrodite (Venus for the Latins), the goddess of sensual love, born from the sea foam … In the Olympus she is the uncontested goddess of beauty. But myth wants her to get married to Ephestus (Vulcan for the Latins) the god of fire, short and deformed … Here Ephestus is not present: he is busy, as usual, with his forge. A charming Aphrodite is trying the expedient of setting fire on her hair in order to call the attention of one of the vigorous god-assistants and get him to help her. Pegasus, the winged horse, bright, white and innocent, is galloping towards the dark fogs of the desolate timeless valley.

The enchanted Island of the sorceress. A white temple stands out against the primordial bare rocks eroded by the sun, under an unreal sky full of vortices. Circe, ethereal in her irreproachable beauty, is sacrificing to the Gods. But all at once, from the black mirror of the time, breaking into thousand pieces, Ulysses has got free from his enchanted sleep and ready to unleash revenges …

Life and death – the sense of tragedy – the heroic sacrifice:

A gigantic bunker, abandoned and flooded by the water …  An arcane and terrible ritual is taking place … Iphigenia must be sacrificed, if the ships have to sail to Troy! Inside the stagnant water, slowly, the simulacrum of goddess Athena, bestower of justice, is going down.

The Dioscuri:  Castor and Pollux

The hero’s adventure necessity – towards the Unknown.

“When indigo will flood the sky” – Prometheus

A desert town. The sky is changing to the indigo shade … Time has stopped. Expectation and restlessness are in every corner … Something is going to happen, it’s sure. And the big, wild, eagle of Jupiter appears, filling the sky completely. Like every day, at the melancholy hour when the sky slowly becomes dark, the eagle is coming to eat up the heart and the liver of the man who dared to steal a drop of fire to the Gods to give it to the Humans. Prometheus is firmly fastened to the column. The big knife is too far to be used. The red cloth too small to cover himself. And the eagle is already coming …

It’s the night of the big flight, out of the Labyrinth. The last sun is getting down. Soon the darkness of the night will cover everything, and Icarus, with his big wings, as black as pitch, made from Daedalus, will hover in the air. They will fly all night long, and then, when the sun rises again to warm the Humans, they will be far finally … It’s not a game …or a dream … no more. Icarus is in front of the unknown now … and tomorrow … is he going to fly towards the sun?