Who are our December artists?

December Artists in Artuances Gallery have displayed a huge variety of techniques and interpretations.
We showed them via our social media, like Facebook, Instagram and Youtube.
Did you miss them?
Follow us to know more about them every day.
Have you found something interesting for a very precious art gift or for your collection?
You can contact us via social or fill in the contact form.

Meanwhile, follow us in our social channel and have a look at our blog section!

Liubka Kirilova is a Bulgarian artist. She graduated from the Academy of Arts. Sculpture is her piece de resistance. As a member of the Union of Bulgarian Artists, she works in the area of monumental sculpture, portrait and small sculpture of bronze. Around the world, you may find her artwork in public and private collections in Bulgaria, Macedonia, Netherlands, Switzerland, Germany, England, USA, Canada.

Fausto Maria Franchi is an Italian artist. In 1962 he joined the Association of Craftsmen.
After some years, in 1998, he founded the cultural association Cenacolo dell’oreficeria. With this association, he wanted to promote the culture of goldsmithing in Italy. In facts, he organized a series of conferences about the technical aspects and the story of the applied art. He is one of the sixty artists who took part in 2011 at Pontifical Council for Culture of the Vatican, during the Artist’s Homage to Pope Benedict XVI for the 60th Anniversary of Priestly Ordination.

Yury Pervushin is a Russian artist. He attended I.Szadr Sverdlovsk Art School, St.Petersburg Academic Institute of Painting, Architecture and Sculpture named after I.Repin. He trained at the Higher National School of Fine Arts in Paris. His name and works appear in more than 100 solo and joint exhibitions in Russia and abroad.

Deepti Gupta is an Indian painter. She attended College of Art, New Delhi and then Master in Painting in Jiwaji University, Gwalior. She lives in New Delhi: her works are exposed in India, Australia, America.

Rie Kono is a Japanese painter. She graduated in 1983 in English and American Literature under YKono Konomi. From 1983 to 1998 she was Member of Japan Modern Naive Art Society. Since 2009, she took part in different exhibition in Japan.

Irina Svistova graduated in Moscow Architectural Institute. From 1981 to 1999 she worked as an architect at architectural studio “Mosproekt-4”. Designer Lyceum “Ark XXI”. Since 1988, she is a member of the Union of Architects.

Roberto Bianchi is a painter with an an uncontrollable passion for drawing wildlife.
His works are exclusive oil paintings with an absolutely realistic technique and a poetic touch.

Lackovic Ljuba was born in Belgrade, Serbia. He attended the Academy of Applied Art. Although welded metal is his favourite technique, he also loves to draw. He won Grand Prix at SNBA, Paris, 2005 and first prize in Lozane (Swiss), 2006.

Claudia Ciotti, an international ceramic artist, works in Deruta, the city known as a symbol of artistic ceramics. Her works are on display in England, Israel, Norway, Russia, Korea, Australia, United States and Philippines. 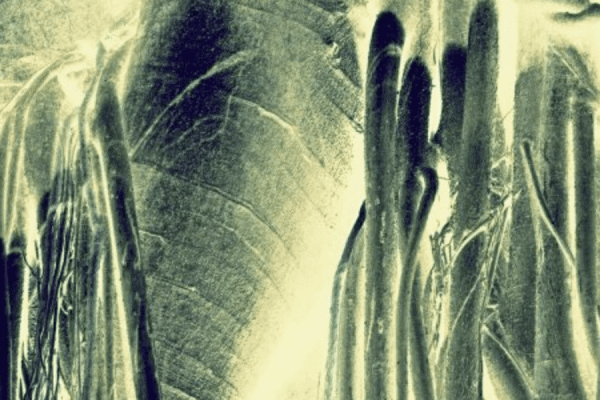