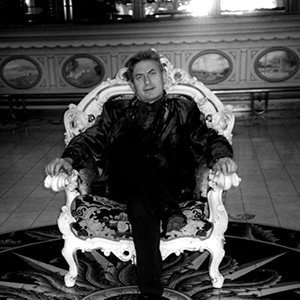 Mixing ancient and modern. Walter Capezzali, architect, graphic designer, scene-painter, and historian of ceremonial is born in Foligno, Umbria, Italy on the 7.1.1949. He makes collages since 1970.

Walter Capezzali an architect lent to art. Revisiting the classic Greek poems in a contemporary key is not an easy thing. Often there is the risk of giving readings that are not in keeping with the author’s true thinking. Walter Capezzali, on the other hand, manages to obtain sensational results, even playing on the irony and sometimes on the physicality of the characters.
Mixing ancient and modern, for some, is like mixing sacred and profane. Here the mix is natural and above all successful.
Ulysses grappling with his journey or gods fighting with each other, seen through modern advertising images without losing their original meaning, is the demonstration of how this artist manages to synthesize without losing details, playing without falling into the absurd.

… and Theseus is ready… 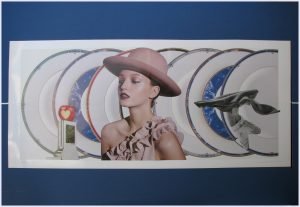 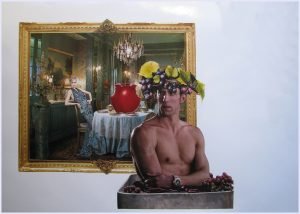 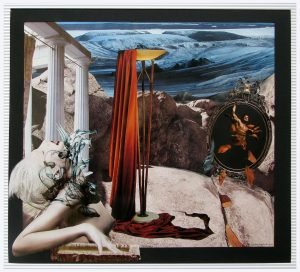 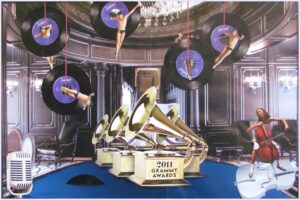 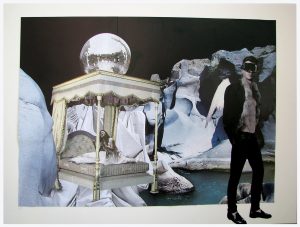 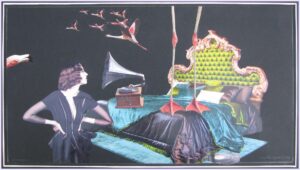 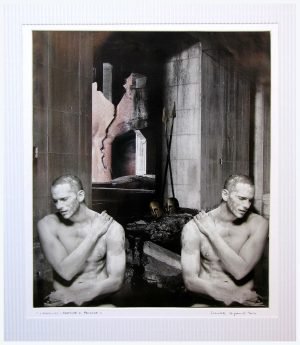 I Dioscuri: Castor and Pollux 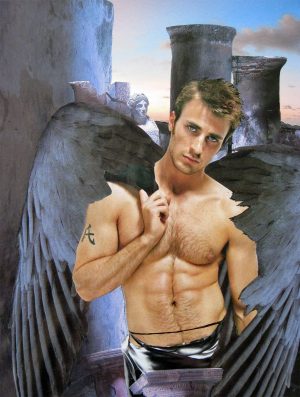 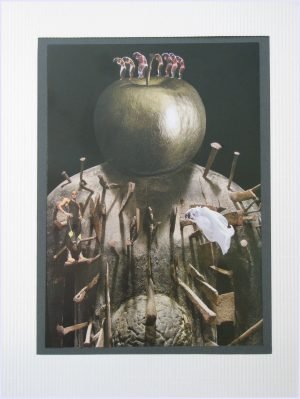