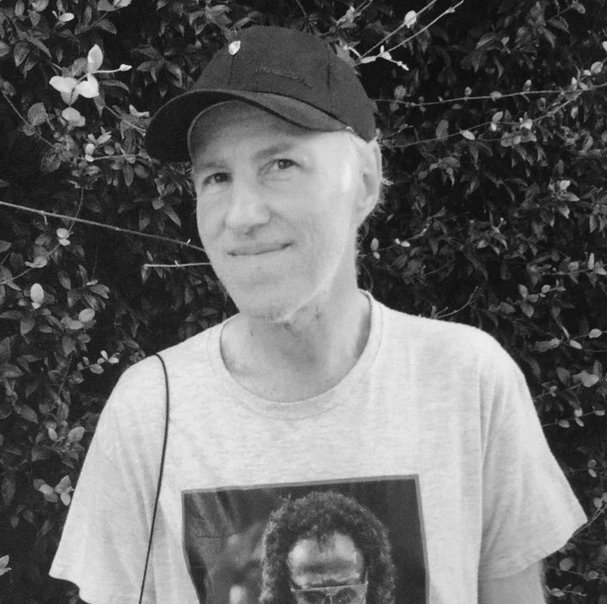 He studied in Rome and is a professional art photographer. After several years as a freelance, during which he collaborates with important magazines such as “L’Espresso”, “Panorama” and “Time”, he joins the staff of “Banchetto Musicale” and “Fare Musica”. At that time, photographs of him are used for record and book covers. In 1985 he began a report on the Vatican City. His work is published by “Epoca”, “L’Espresso” and “Time”. In 1991 he became the correspondent for Italy of Sipa-Press. Today he works in the management of his vast archive. After over 40 years of career he is still active, and is among the first in Italy in particular for music and culture, he has also written a book about his career “MASSIMO PERELLI my life as a photographer” published by ROSEBUD2. He has created portraits of greats of music and culture: from Jazz, classical, opera, up to writers and poets, without neglecting cinema and various reportages such as, for example, from Vaticanist, on St. Pope John Paul II and the life of the Swiss guards. even in private. (difficult and rare reportage) 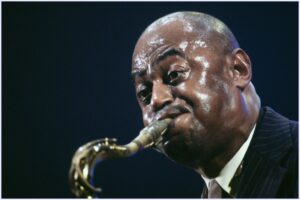 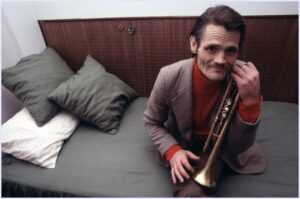 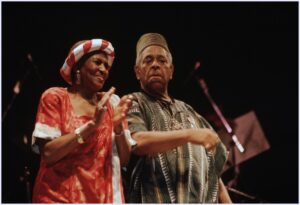 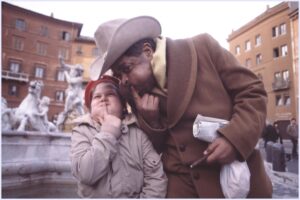 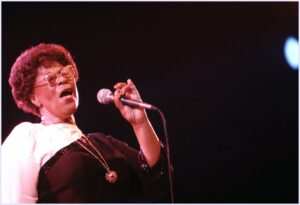