Pure creativity. Born in Rome on the 9th of May 1939, he attended the Arts Museum of Roma under the department of metallurgical art at the hands of Professors Orlandmi e Gerardi.
• From 1962 he joined the Association of Craftsmen, and started his work with the identifying mark of 131RM and chose his signature as “FMF”.
• In 1964 in Florence, at the Show of International Craftsmen, he won 1st prize at the National competition of Goldsmiths, promoted by the Ministry of Industry and Commence.
• In 1965 he created book coverings in silver and gold for the “The Book of Gold of the City of Rome”.
• He dedicated much attention to the progression of his profession. He has attended and participated in many and varied symposia and workshops, both in Italia and abroad.
• In the 1970s, after some time in the studio to reflect in Pietrasanta (Province of Lucca, near Viareggio), he dedicated himself, with much energy to the creation of sculpture art in both the studios in Roma and Todi (Umbria).
• He is a member of the Nobel College of Sant’Eligio, of the Art Museum of Phorzheim, and of the “Gesellsshaft fur Goldschmiedekunst , of Hanau-am-Main and AGC, Associazione Gioiello Contemporaneo.
• President of the Goldsmiths of the C.N.A. di Roma, since 1993, promoted “Desideri Preziosi”, an annual exhibition of the Goldsmithing, sponsored by the C.C.I.A.A. of Rome.
• In 1998 he founded the cultural association “Cenacolo dell’oreficeria” with the intention of promoting the culture of goldsmithing in Italy, through a series of conferences about the technical aspects and the story of the applied art.

Fausto Maria Franchi is one of the sixty artists invited in 2011 by the Pontifical Council for Culture of the Vatican, to participate in the Artists Homage to Pope Benedict XVI for the 60th Anniversary of Priestly Ordination.

Fausto Maria Franchi, the master at work, pure creativity. There are no other terms to define this artist from long and important past. He knows how to shape the material with artisan skills, but with an unmistakable artistic sense. Impossible not to notice his creations. Whether they are statues placed in a square or a small sculpture or a painting, in a private collection, its personality and particularity emerge with great force. Eclectic, multifaceted, he knows how to deal with gold or simple stone and he can extract his creature from everything. Seeing his stylized angels or his multicolor whims is a pleasure. As he himself says: “I like to relive the sensations of the child, in front of a new discovery”. The series of bells is wonderful, where the abstract and the shape manage to transform an object for thousands of years almost immobile in its form into an absolutely new and fascinating element of art. 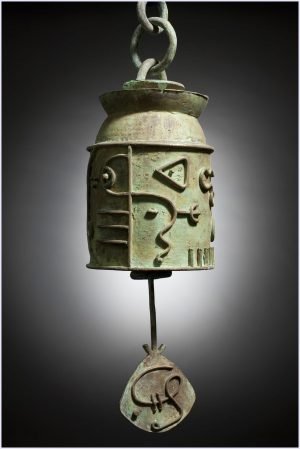 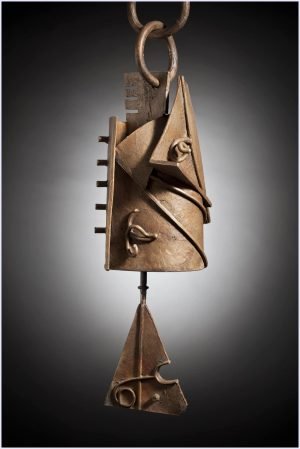 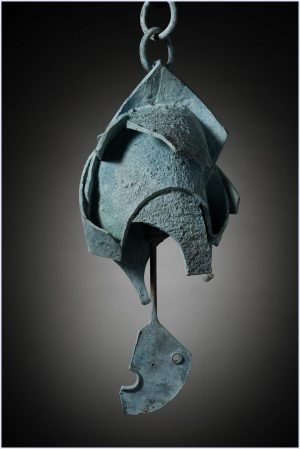 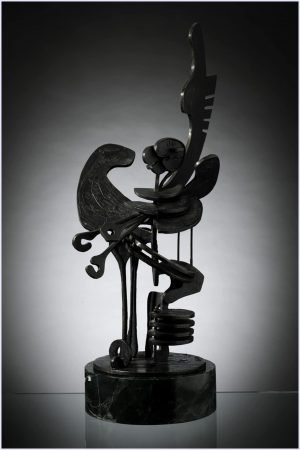 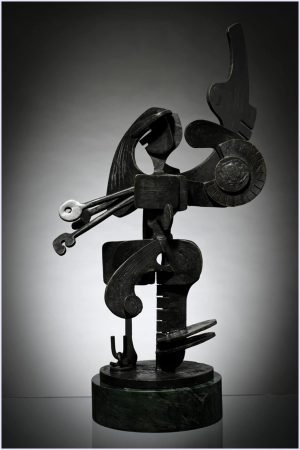 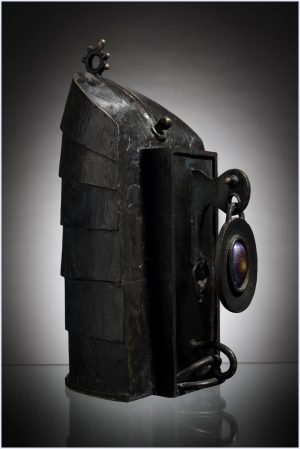 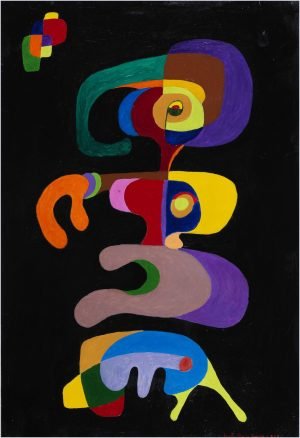 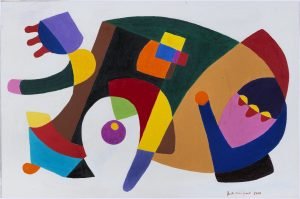 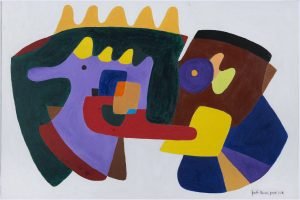