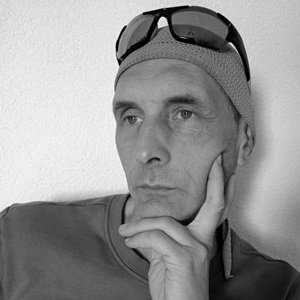 Alexander Chalovsky is an artist who works in style of modern art, graphics and collage. He is also a professor of art.Member International federation artist of Russia.
His first public exhibit in 1992 commemorated the closing down of TeeshenMarket. During 1993-1994, he took part in scandalously exhibition “The New Year’s outrage “ at the CHA. A creative collaboration with the famous patron and artist Sergei Kuskovwas a highlight of this period of his work.
One of the significant projects of Alexander Chalovsky was called “The method of Nureyev” which has fully exposed the individual method and style of the artist.
It was inspired and devoted to the work of worldwide famous ballet dancer Rudolf Nureyev.
As a result of these studies a big collection of the paintings was done where one can see the progress starting with the abstract art of 90-th and ending with the figurative art combining line art with the oil painting on the base of Chinese graphic. Technically, he has used the concept of appropriation based on graphics methods and art works of the Austrian artist Lembruk. Embracing expressionism and philosophy of the Egiptianart, navigating through the ancient myths and the actual vision of the world in the fantasy of the brothers Strugatskyhelped him to create his own style.
His experience in art history and knowledge of the modern tendencies of art make him interesting narrator and popular lector of art in basic academic and modern art.
Some of the art works of Alexander Chalovsky were exhibited in Paris, France at The Russian Cultural Centre and in Washington, USA (during the days of the Kirov Academy of ballet) as well as in the 5-th Moscow beannallyof modern art and a personal exhibition in the department of Pushkin Museum of Art at Kazan Kremlin during which one the pictures of this artist has been accepted as a gift. 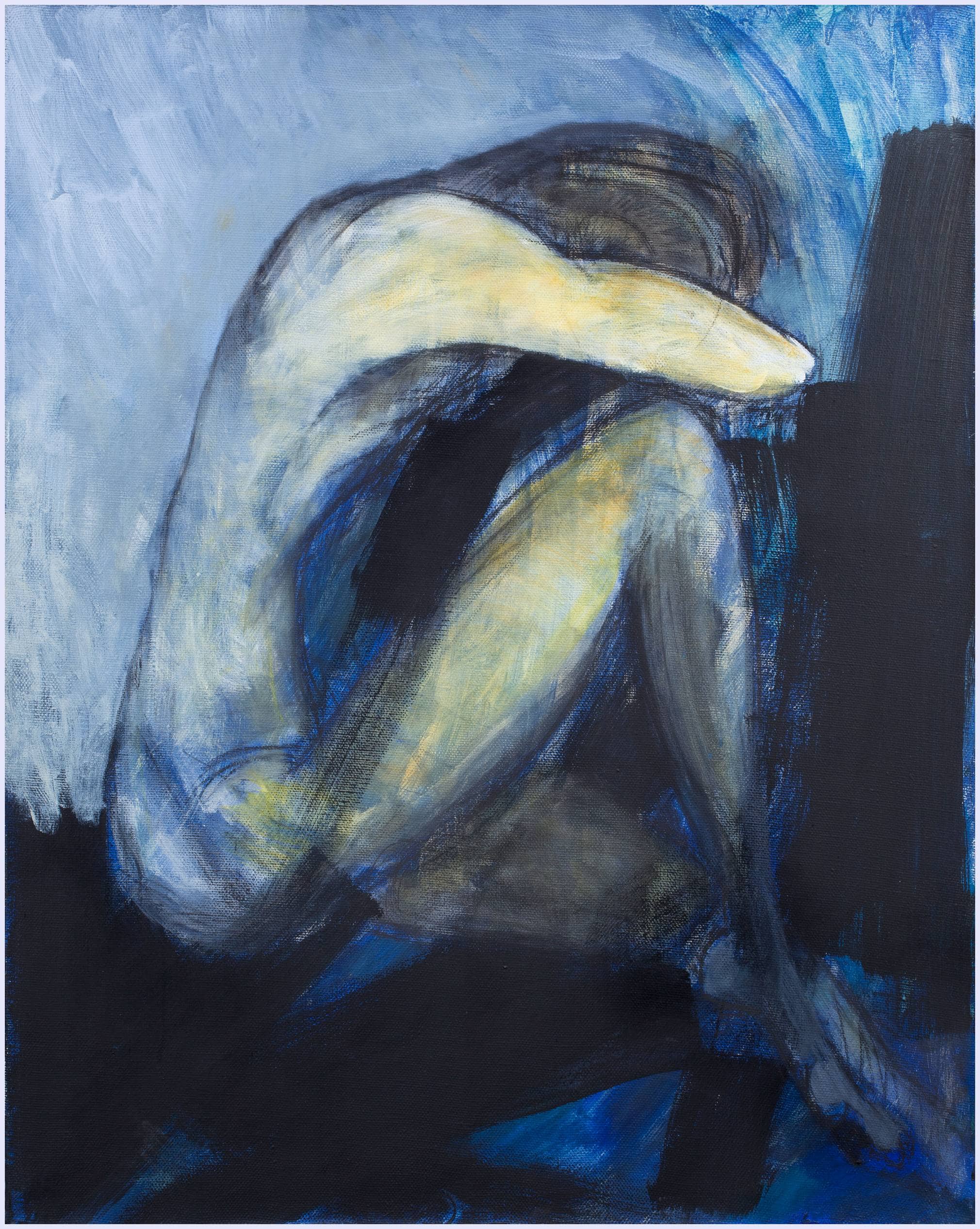 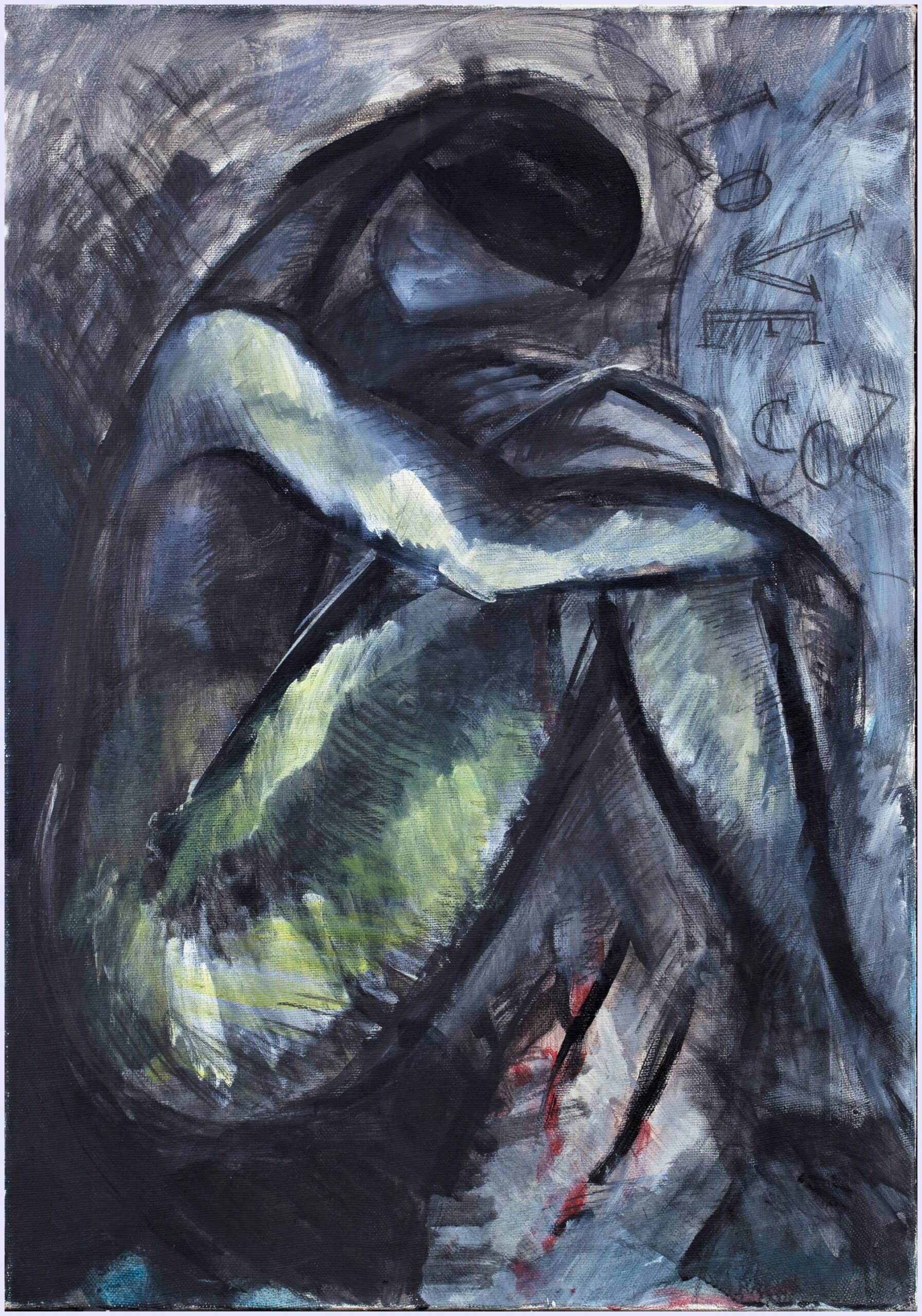 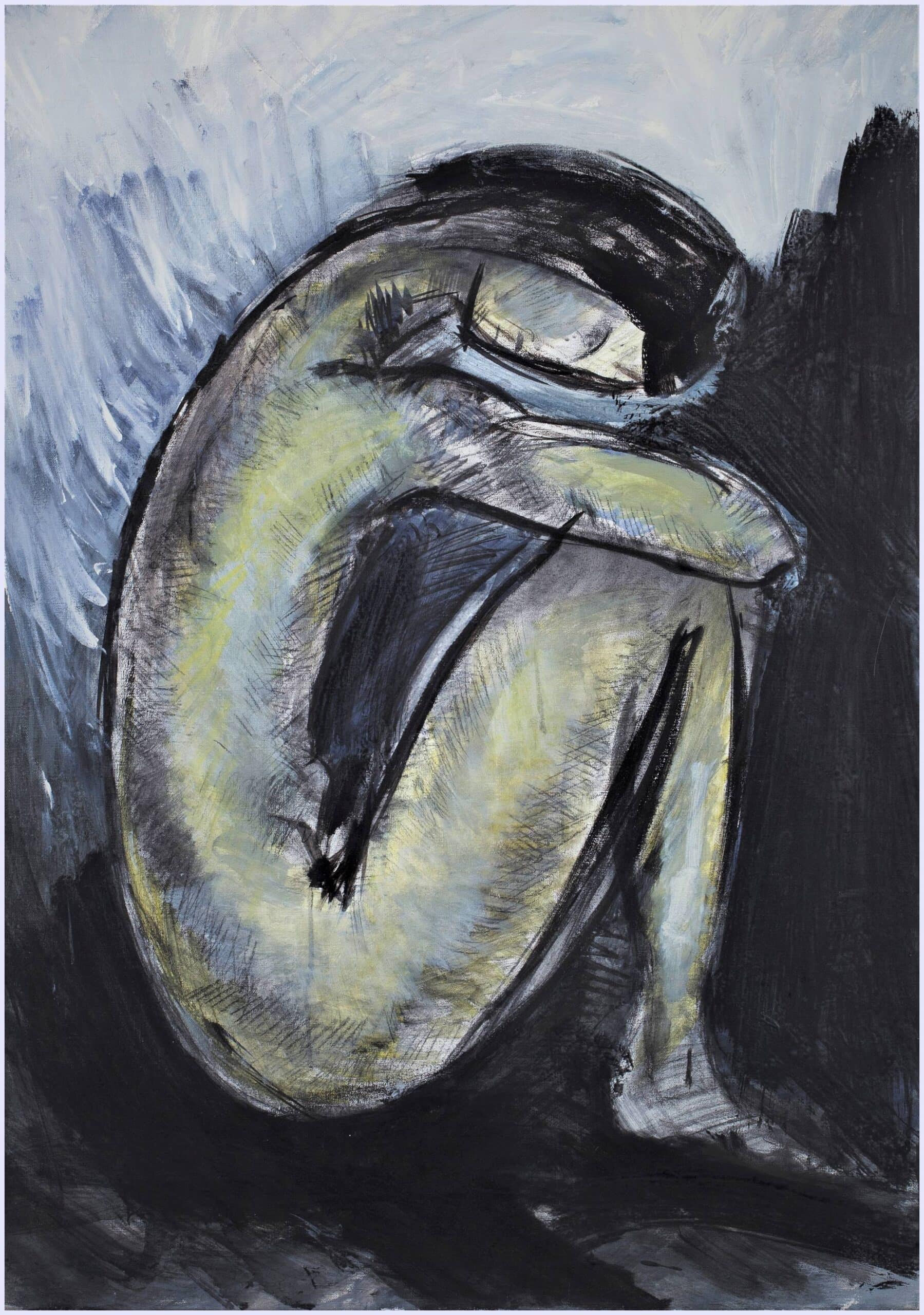 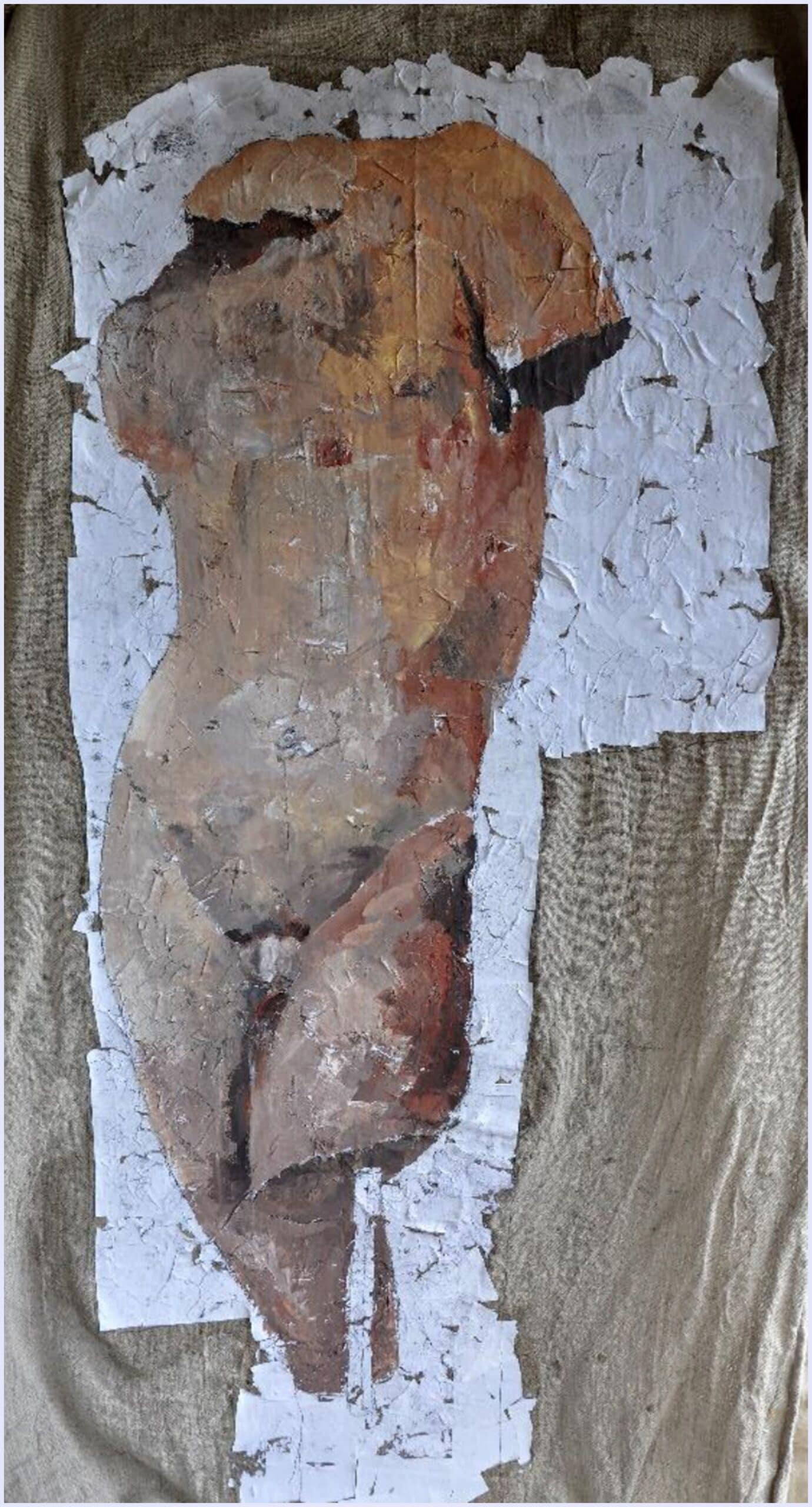 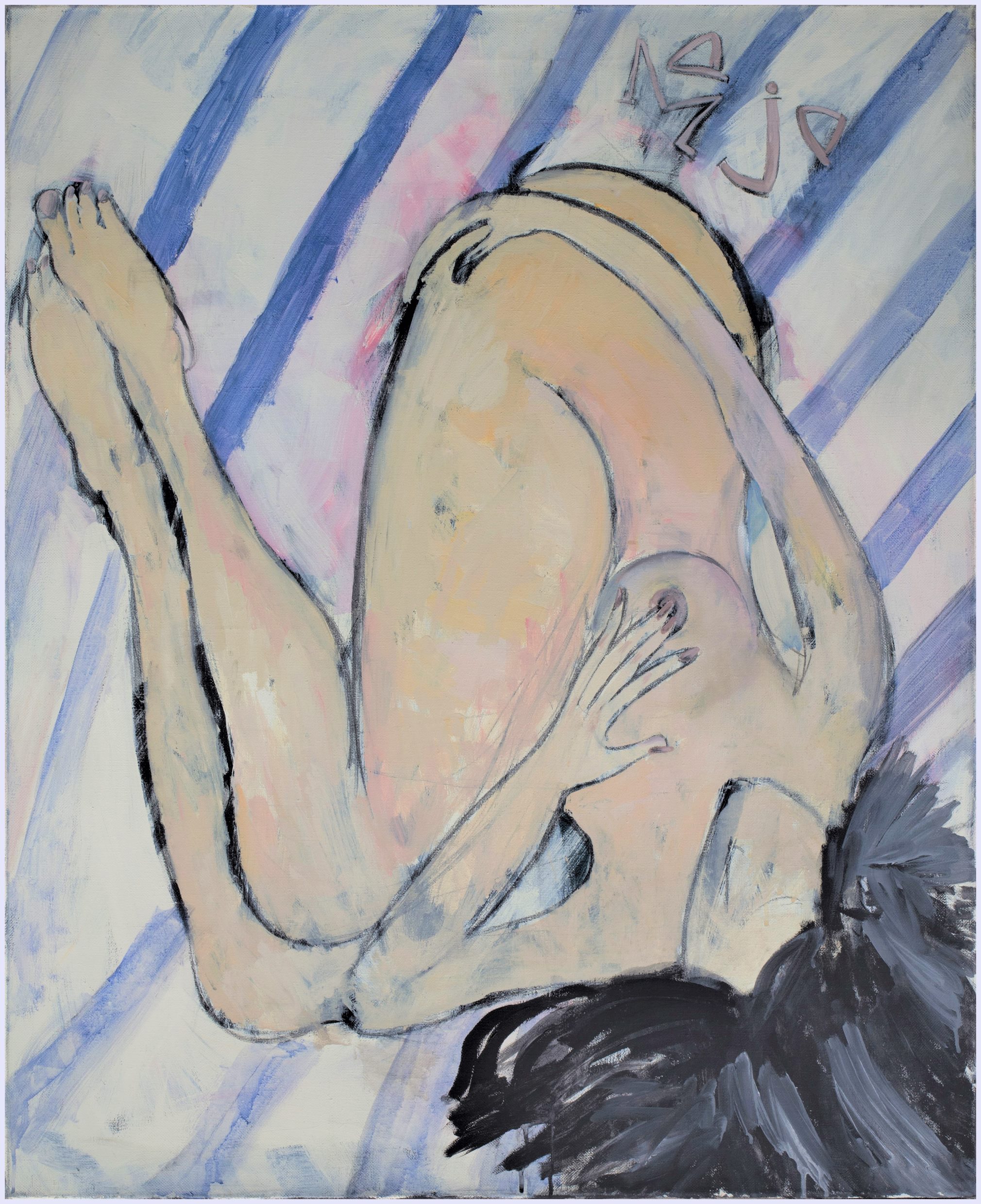 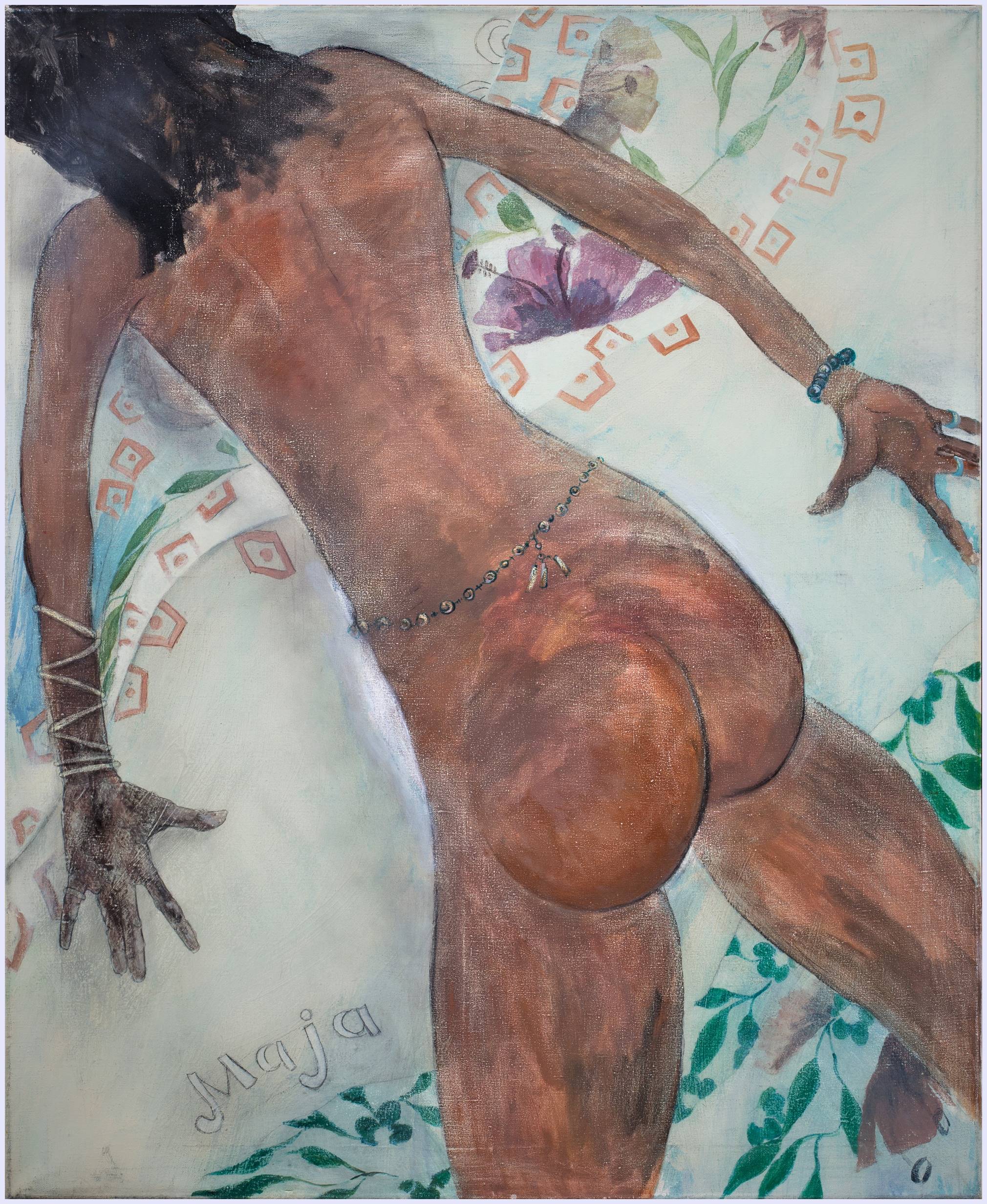 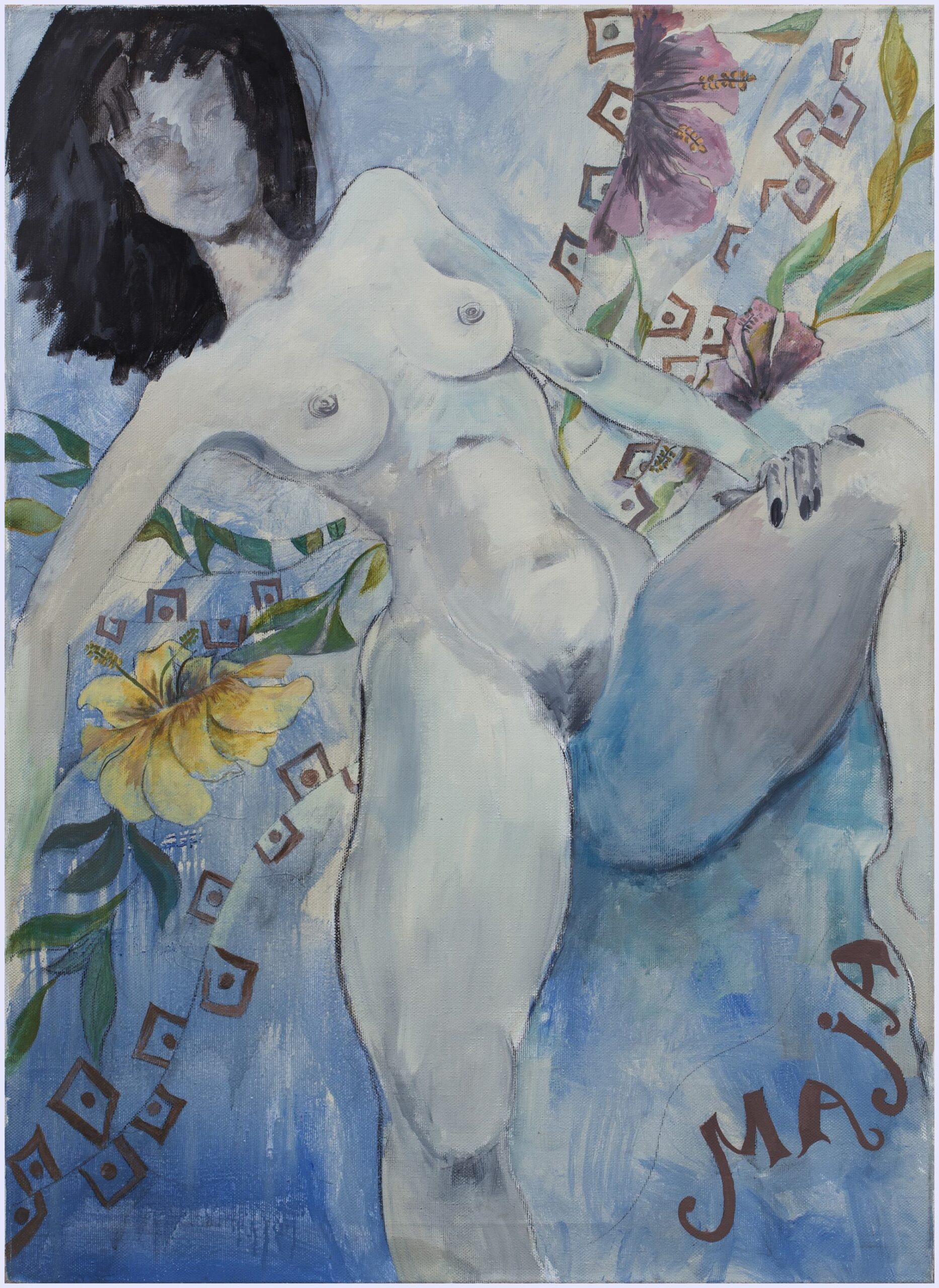 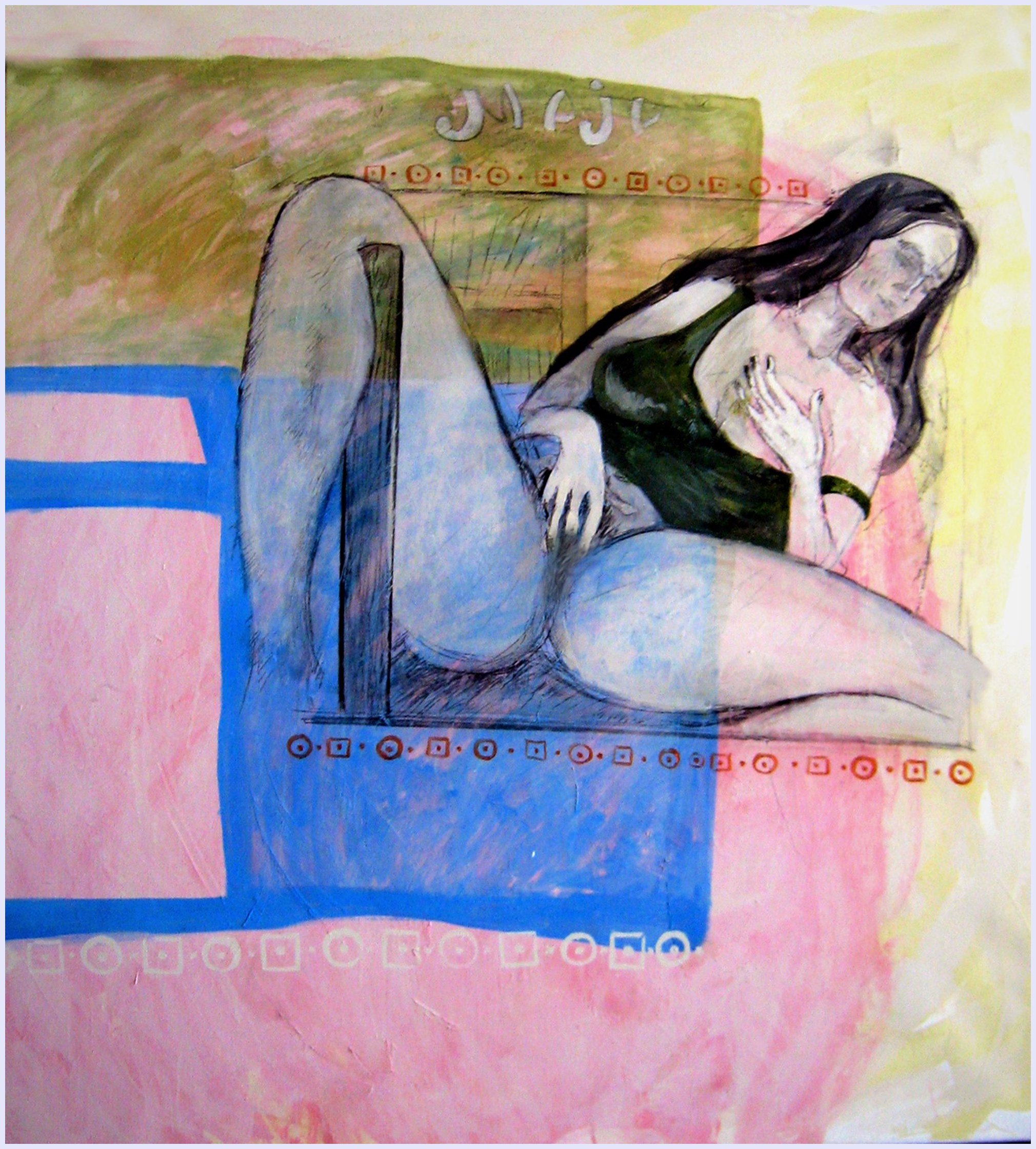