Ships in a Crate
This item will ship flat in a sturdy, well-protected cardboard box. Read More
€ 4,512.63
Request a Quote
This product is already in quote list.
Browse the list 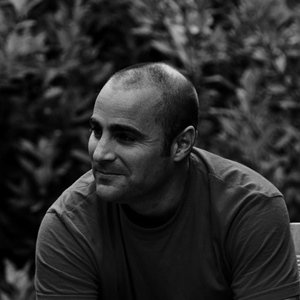 Buried cities. This work, belonging to the cycle “Buried cities” is a tribute that Enrico Franchi wanted to make to the pharaoh Akhenaten, who decided to found a new city, free from the schemes of his predecessors, dedicated to the solar cult of the god Aton. The foundation of Akhetaton, “Aton’s Horizon”, constitutes the central moment of the ambitious program of religious, cultural and political renewal initiated by Akhenaten himself. The physiognomy of the city, which emerges from these researches with ever greater clarity, far from being rigidly harnessed in the mesh of rigorous planning, shows the discontinuous and heterogeneous landscape that was typical of the great cities of ancient Egypt: not a single urban fabric, but rather an agglomeration of “villages”, or rather almost autonomous units, separated from each other by large spaces along the NS axis of the city.
It is the synthesis of the young artist’s thought, the search for new spaces for an inner search free of preconceptions or impositions.