Peace is an image all in white

In the oval of a perfect face 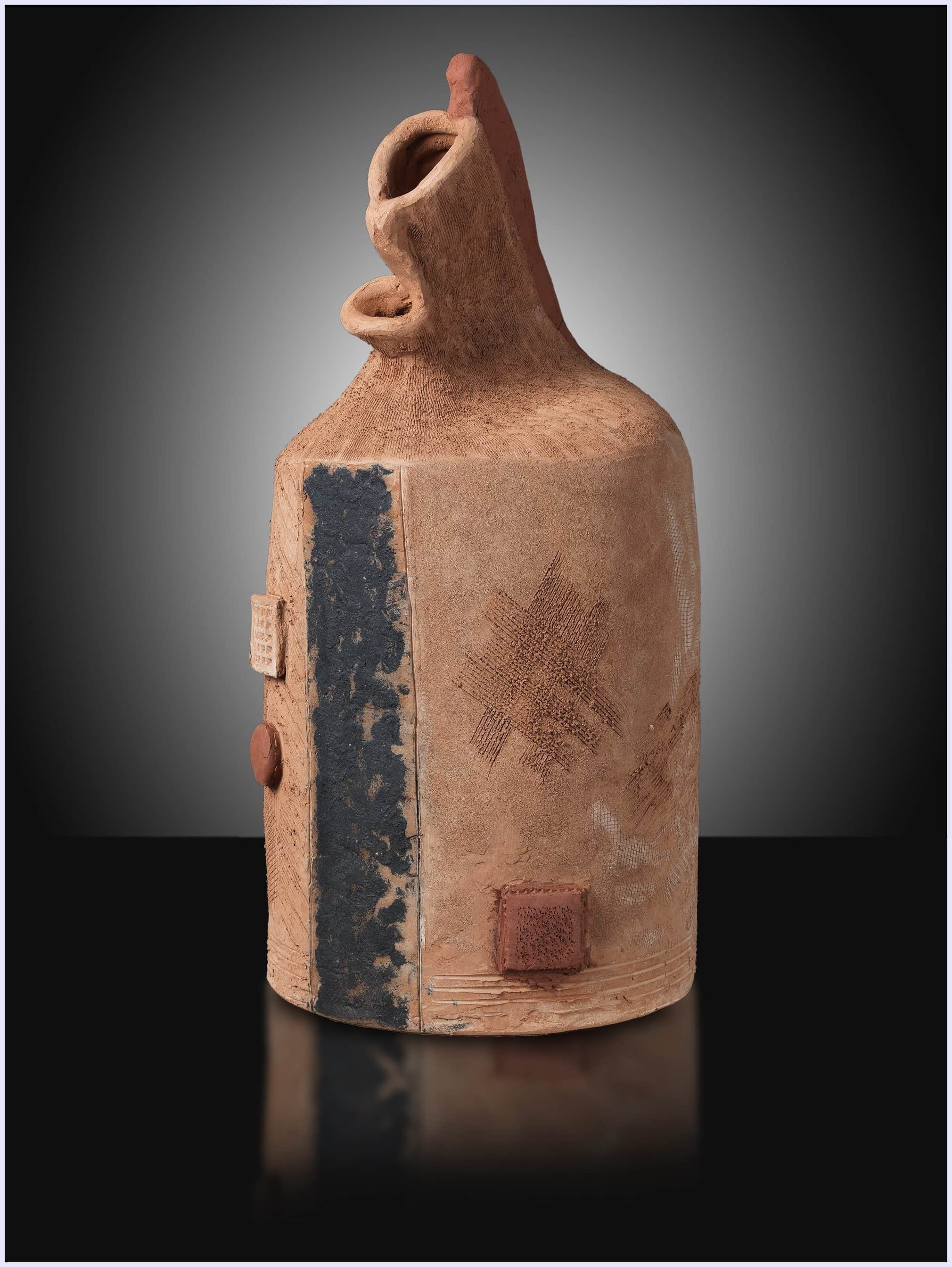 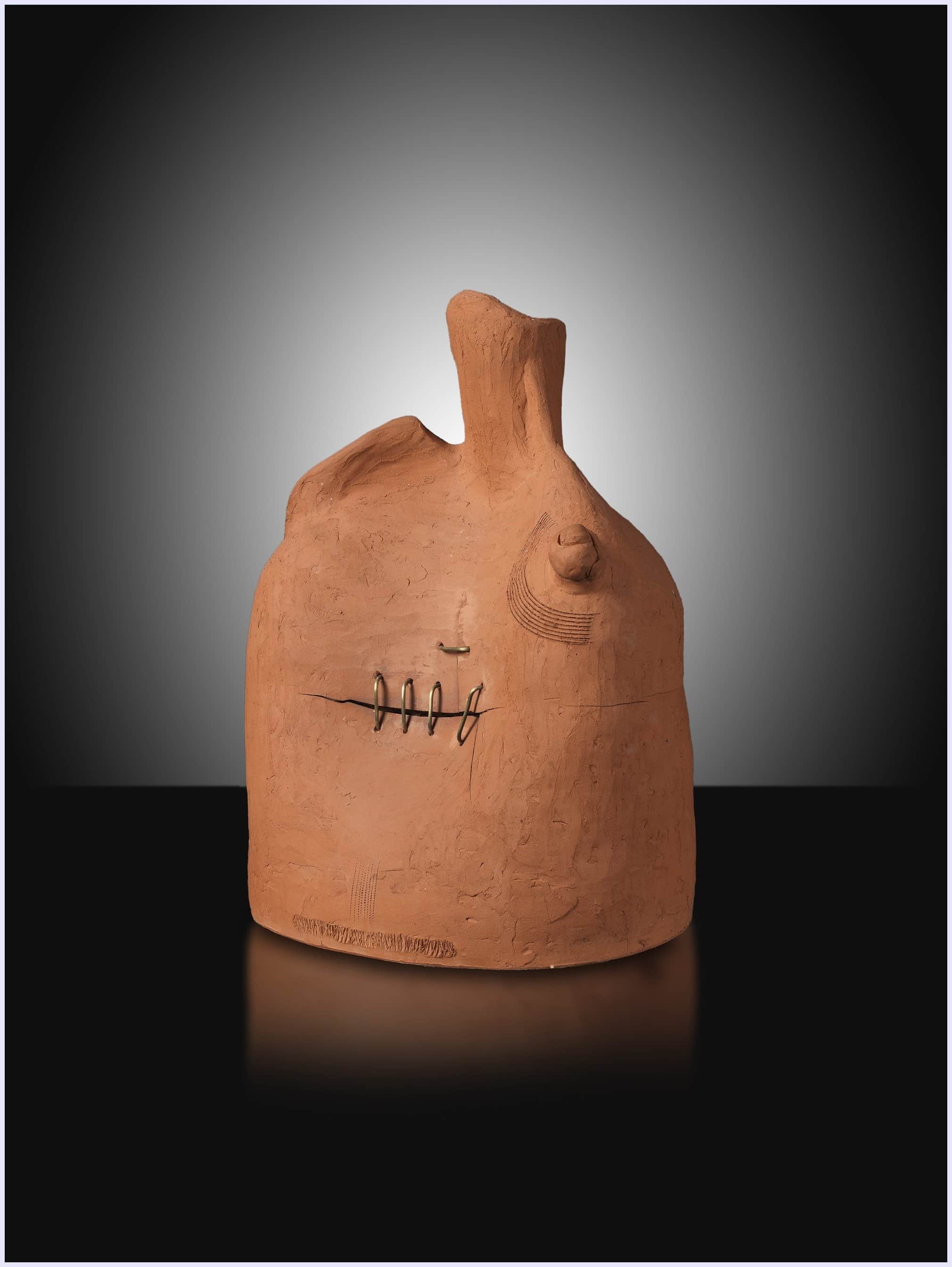 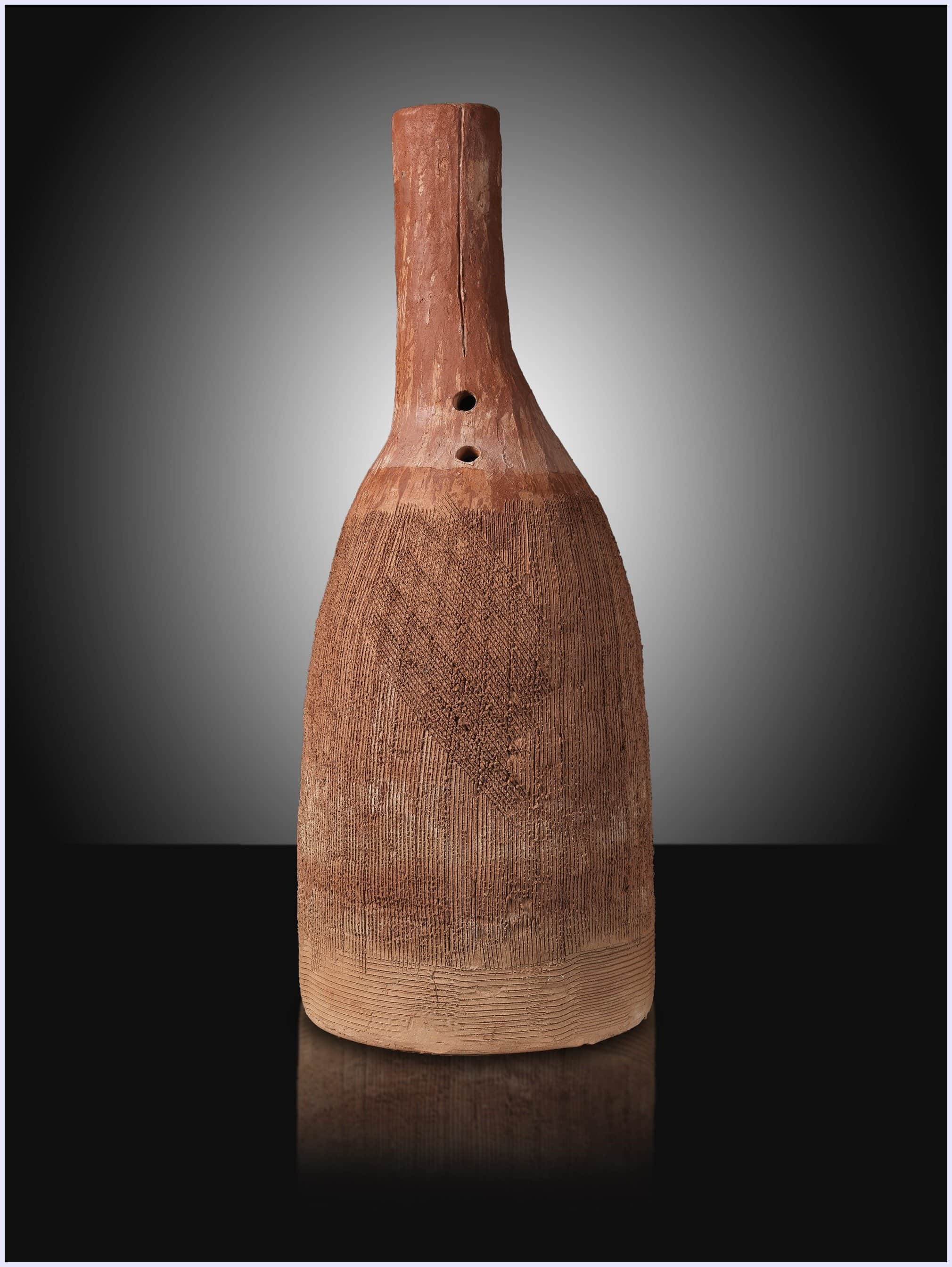 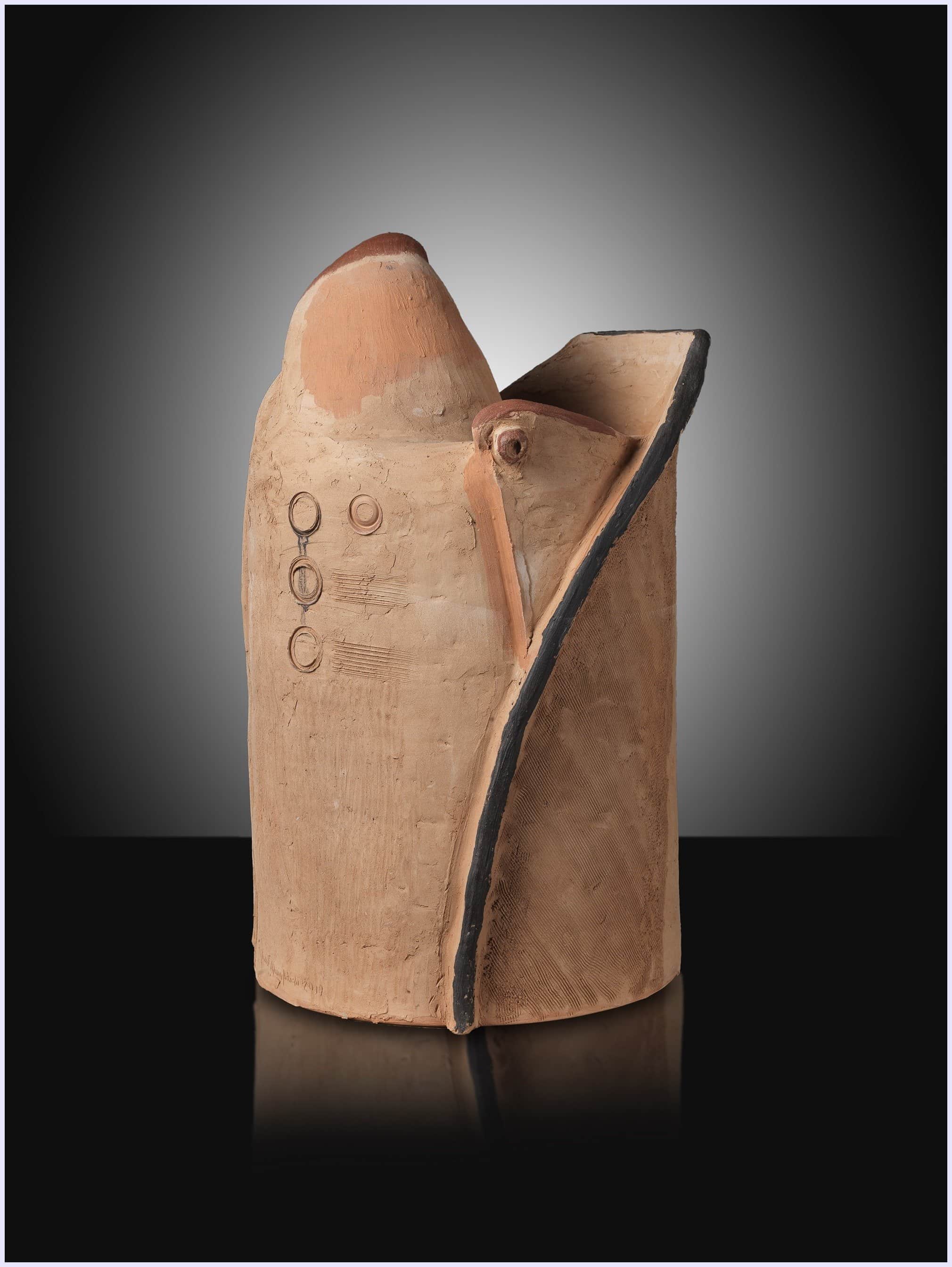 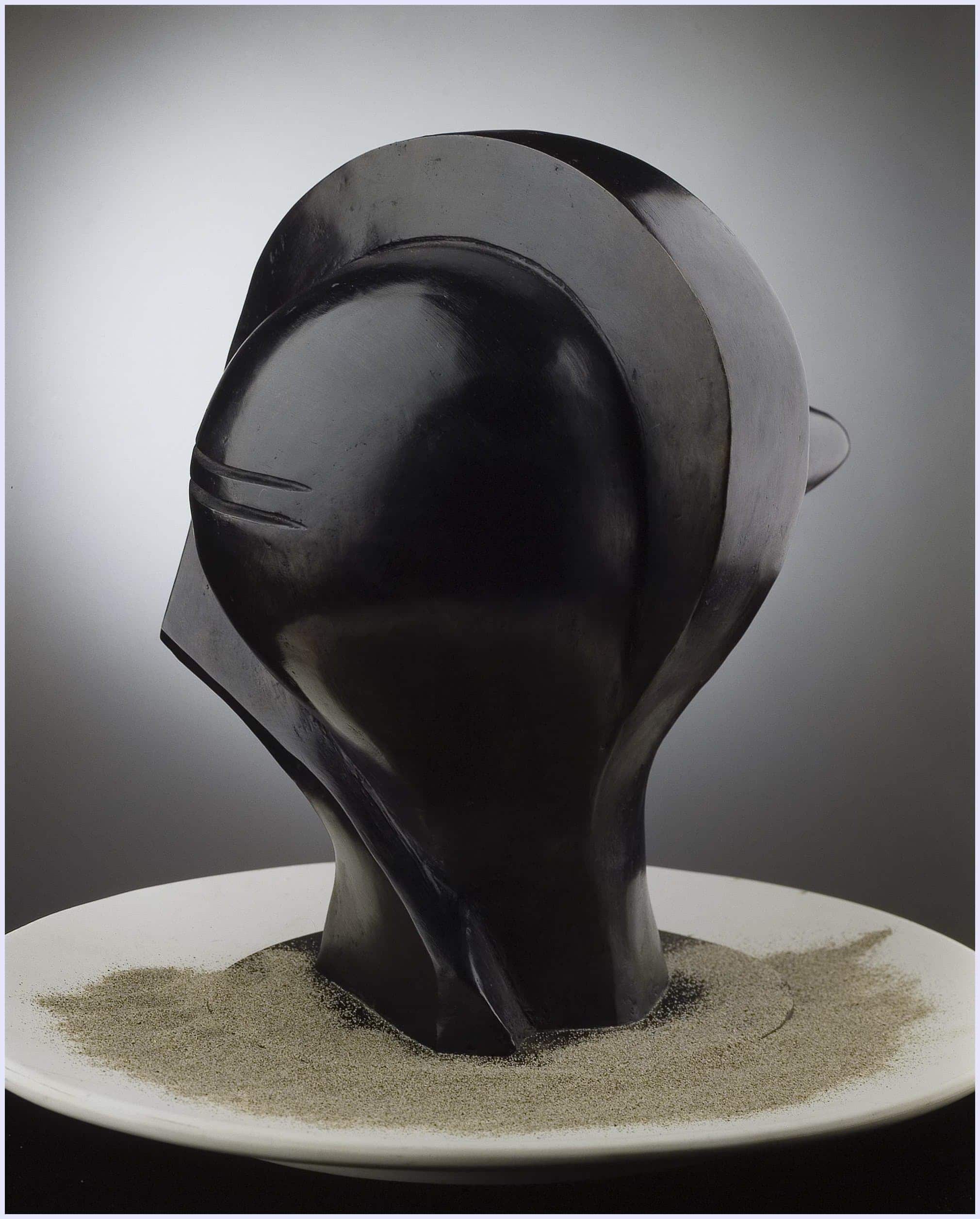 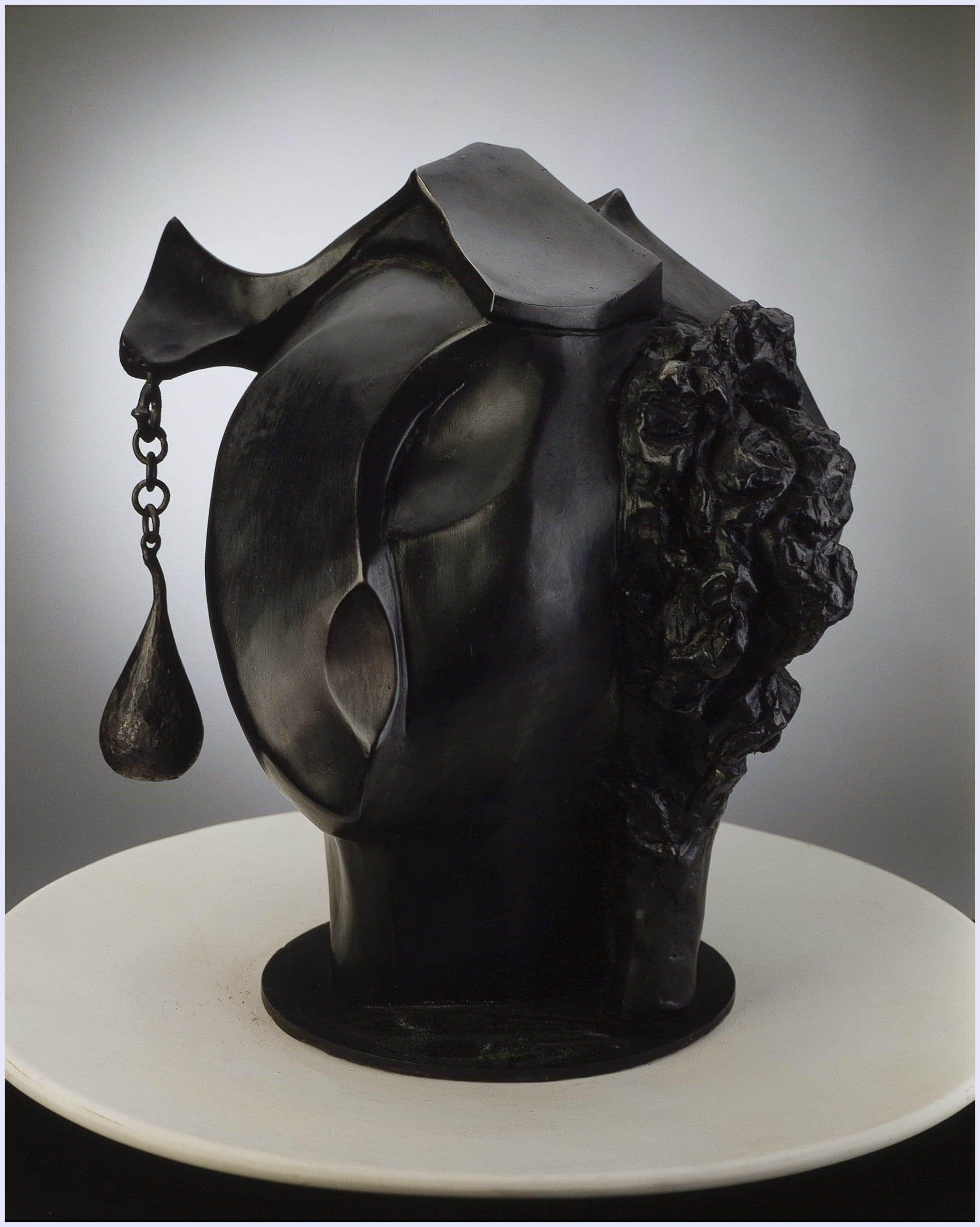 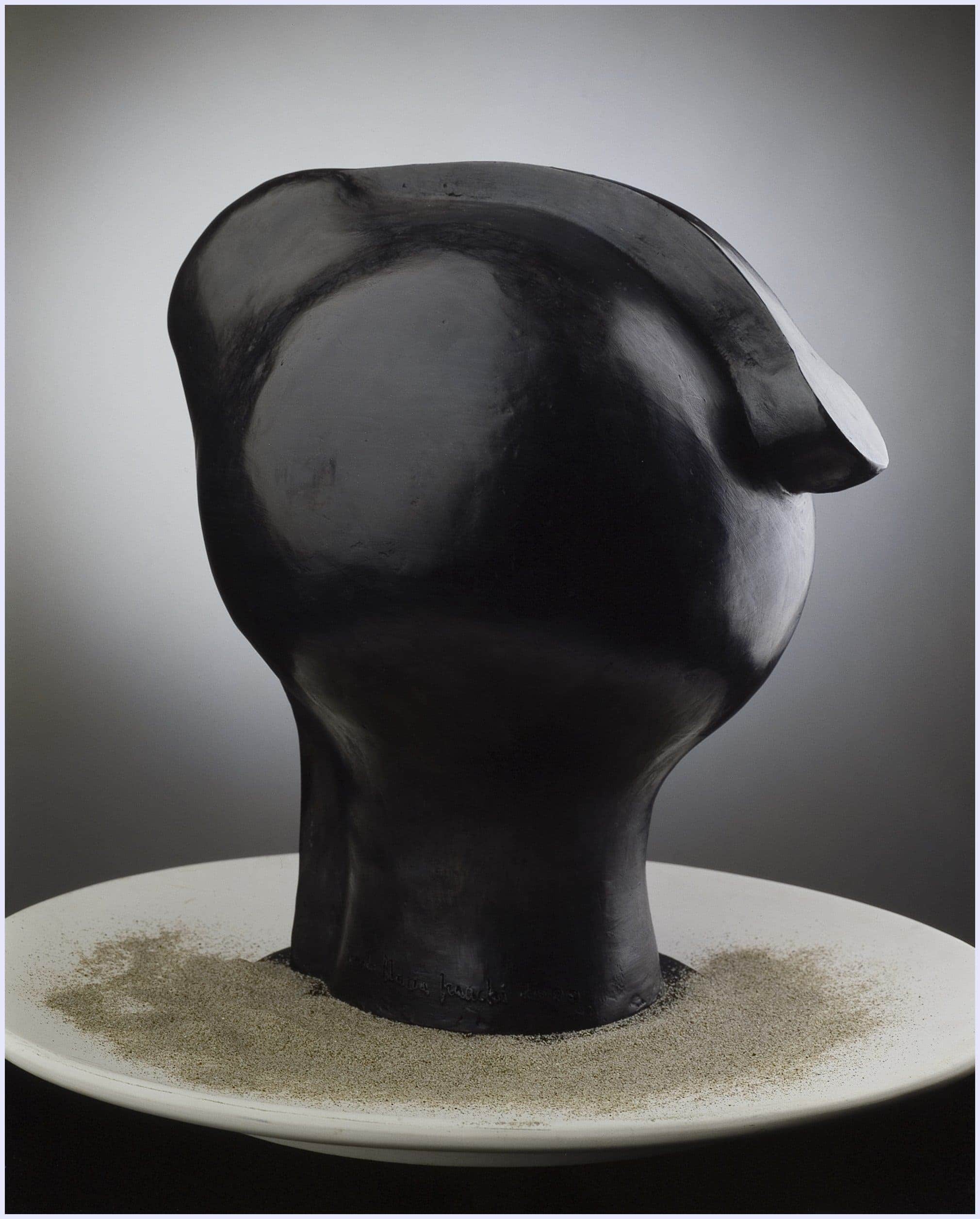 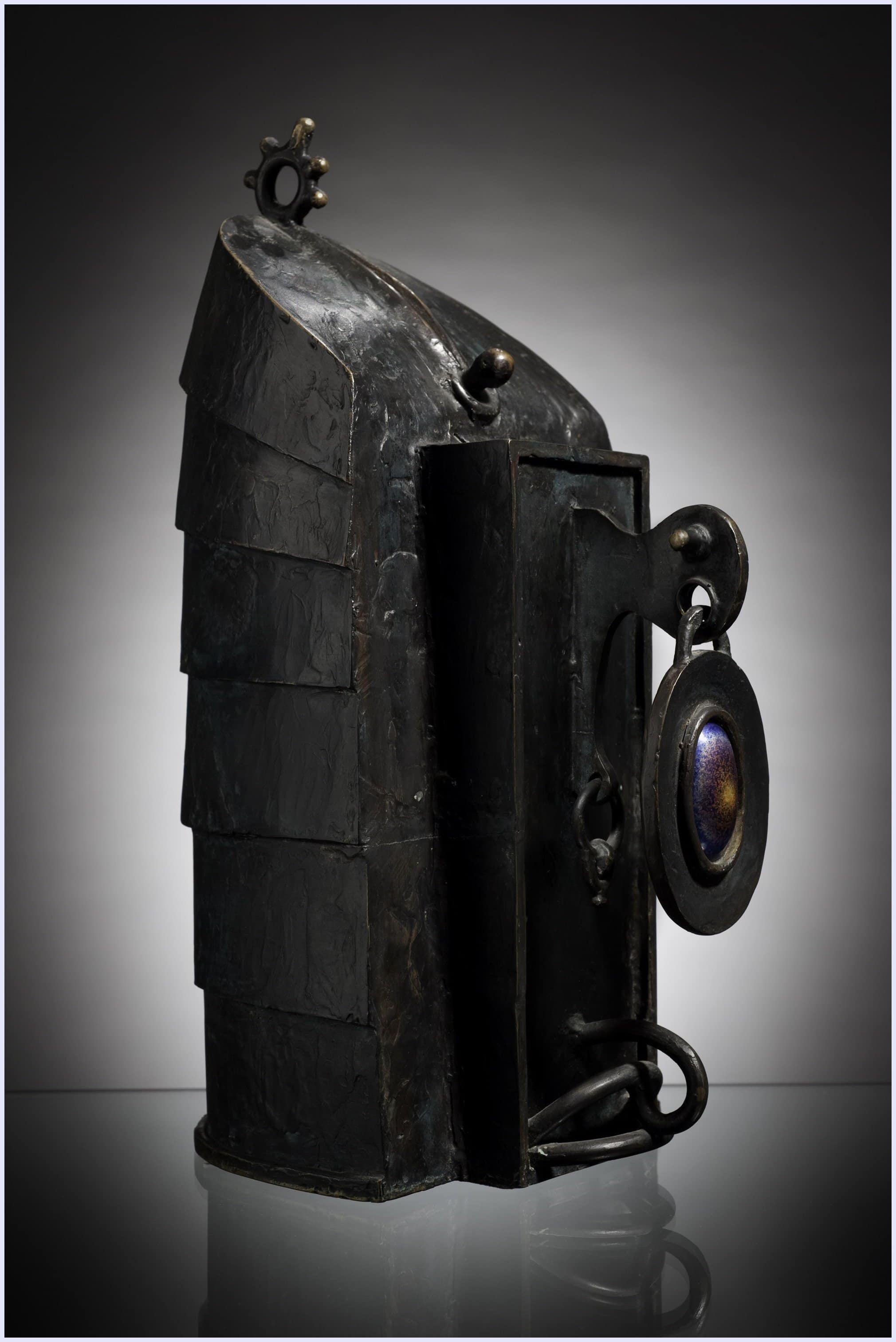 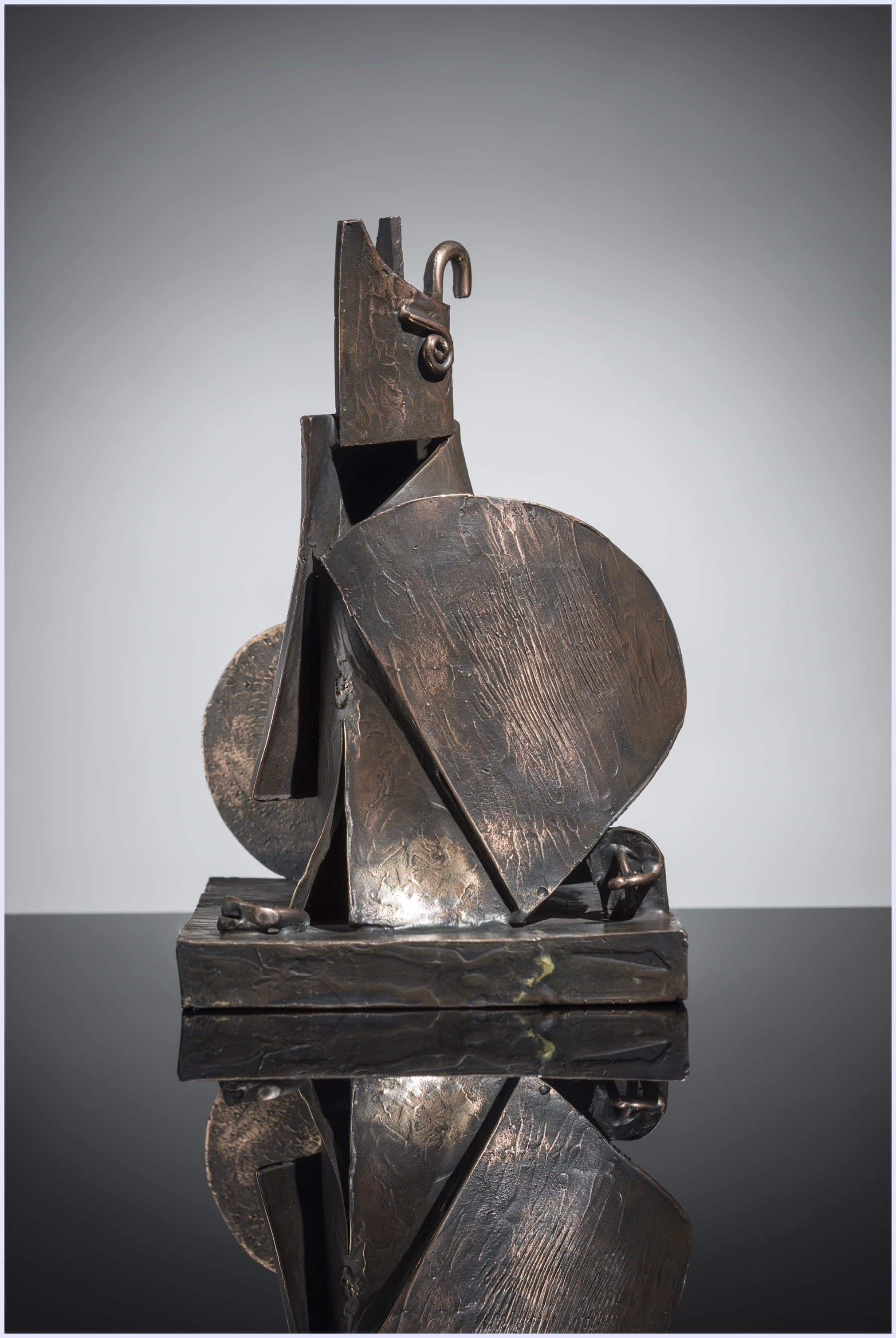 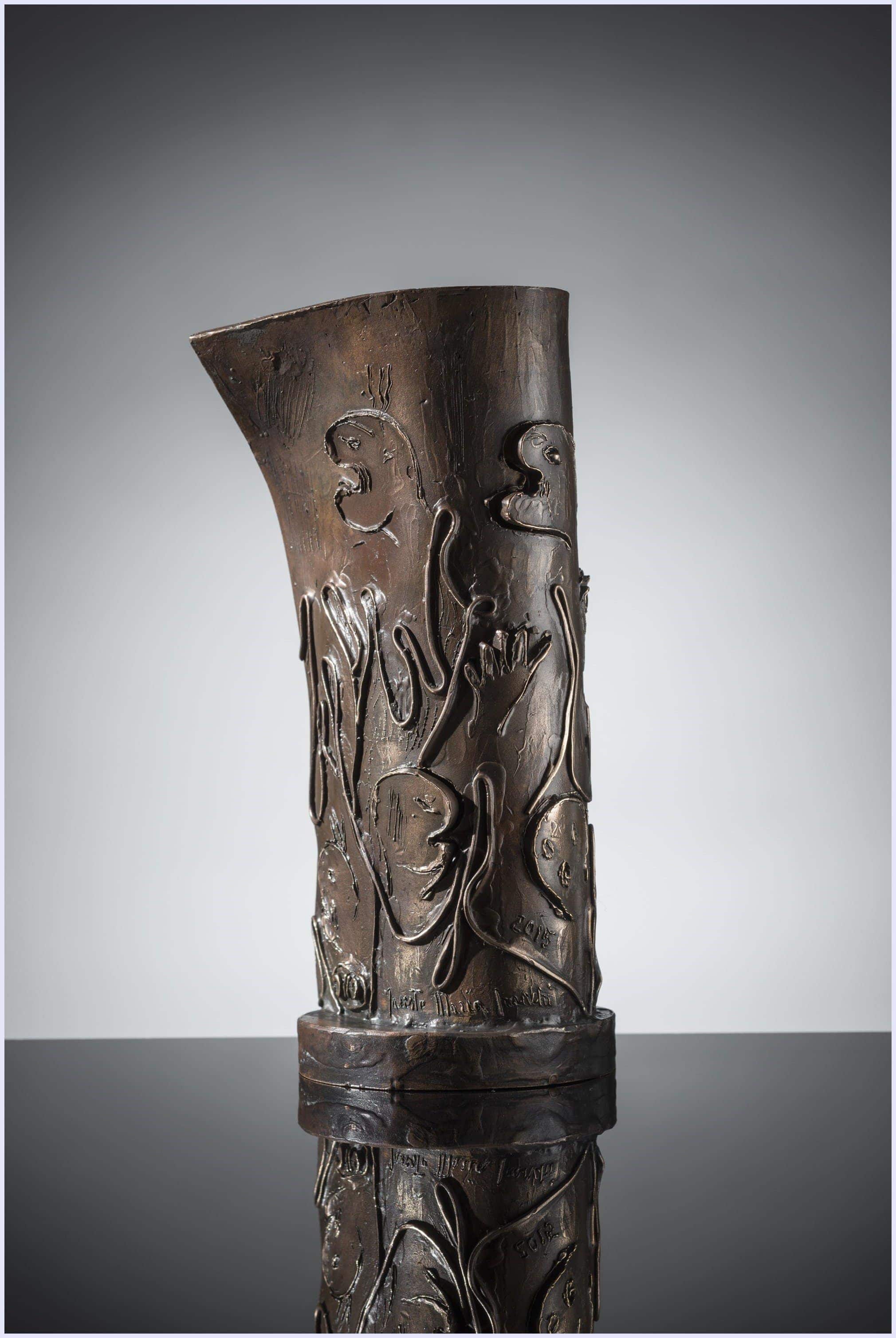 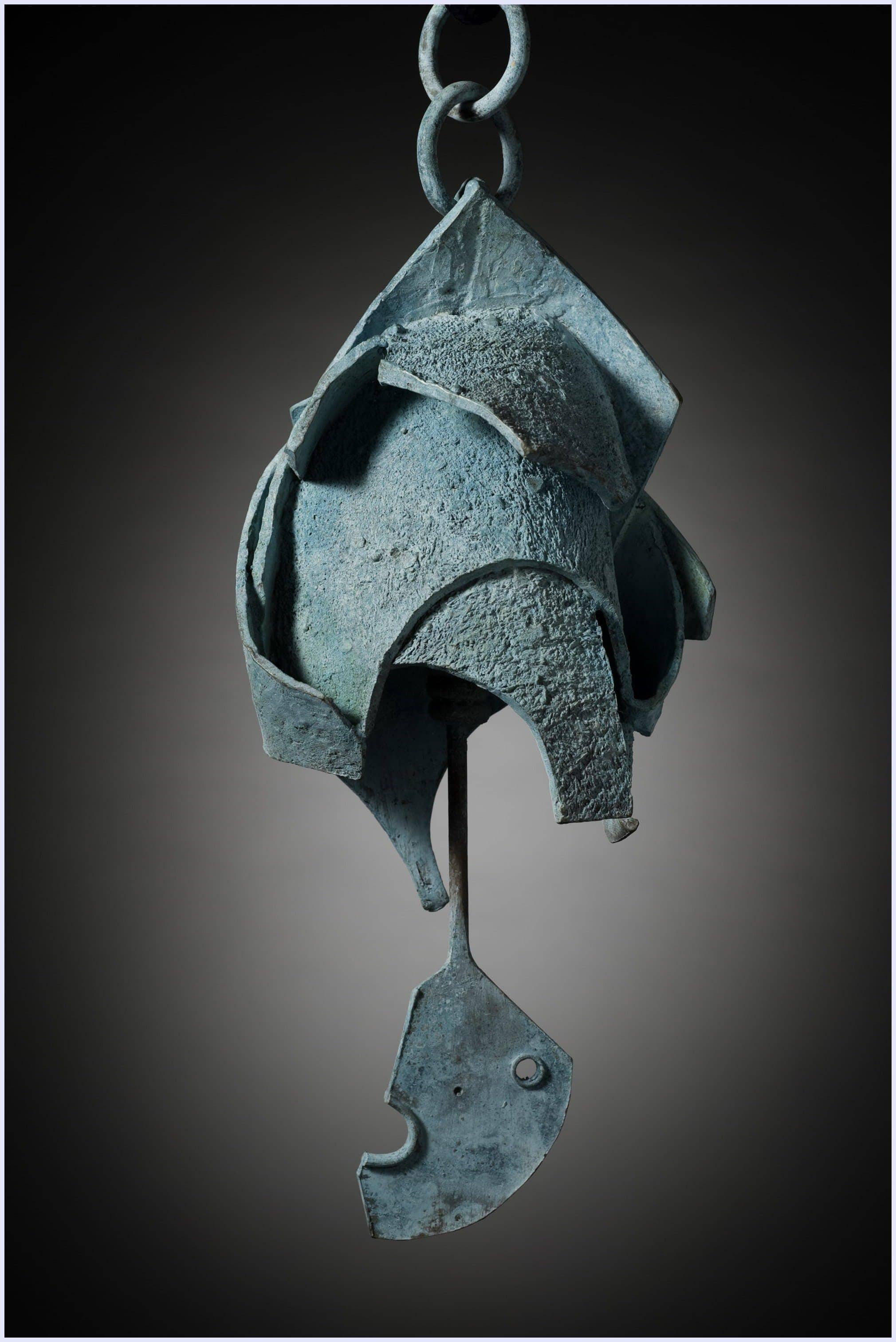 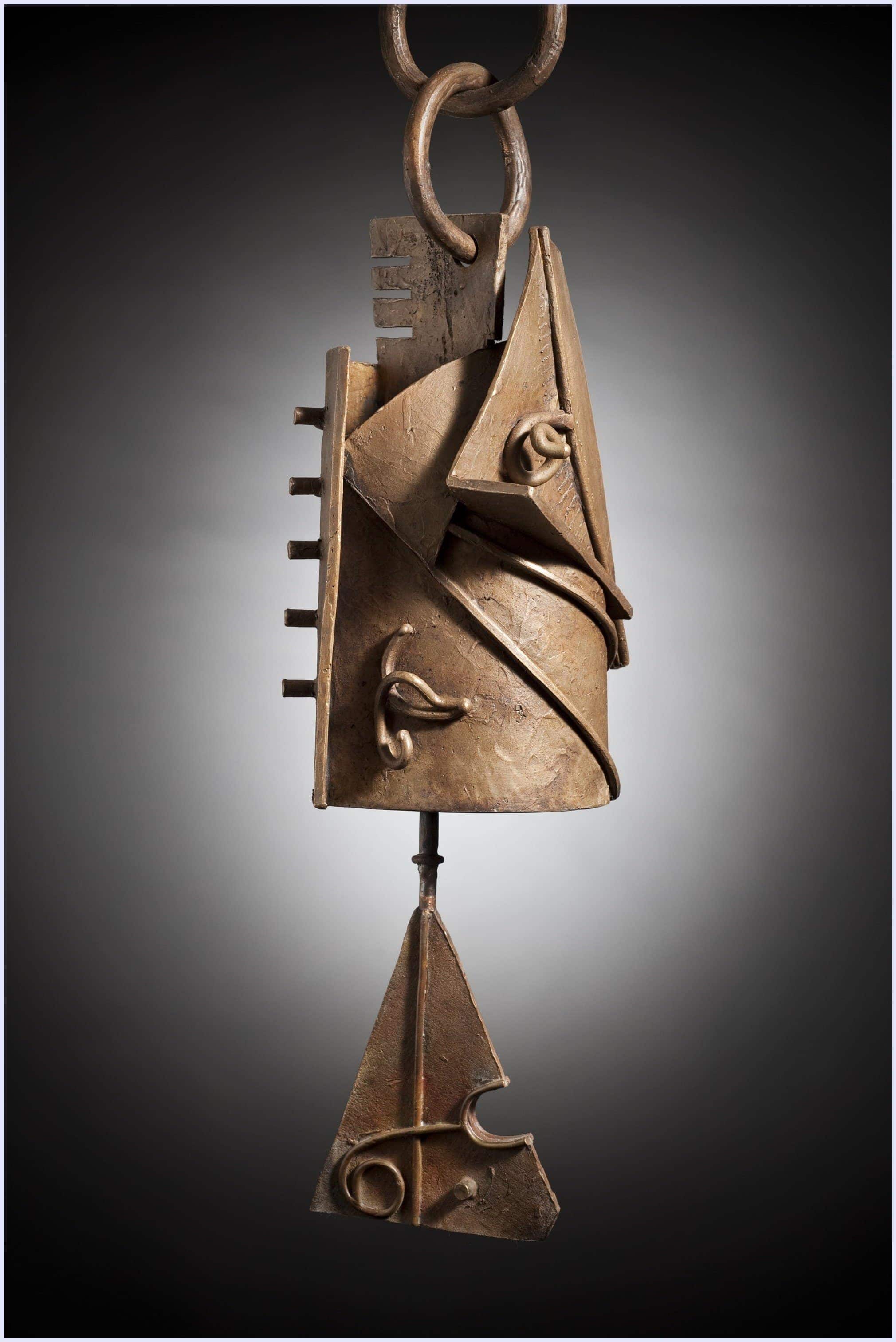 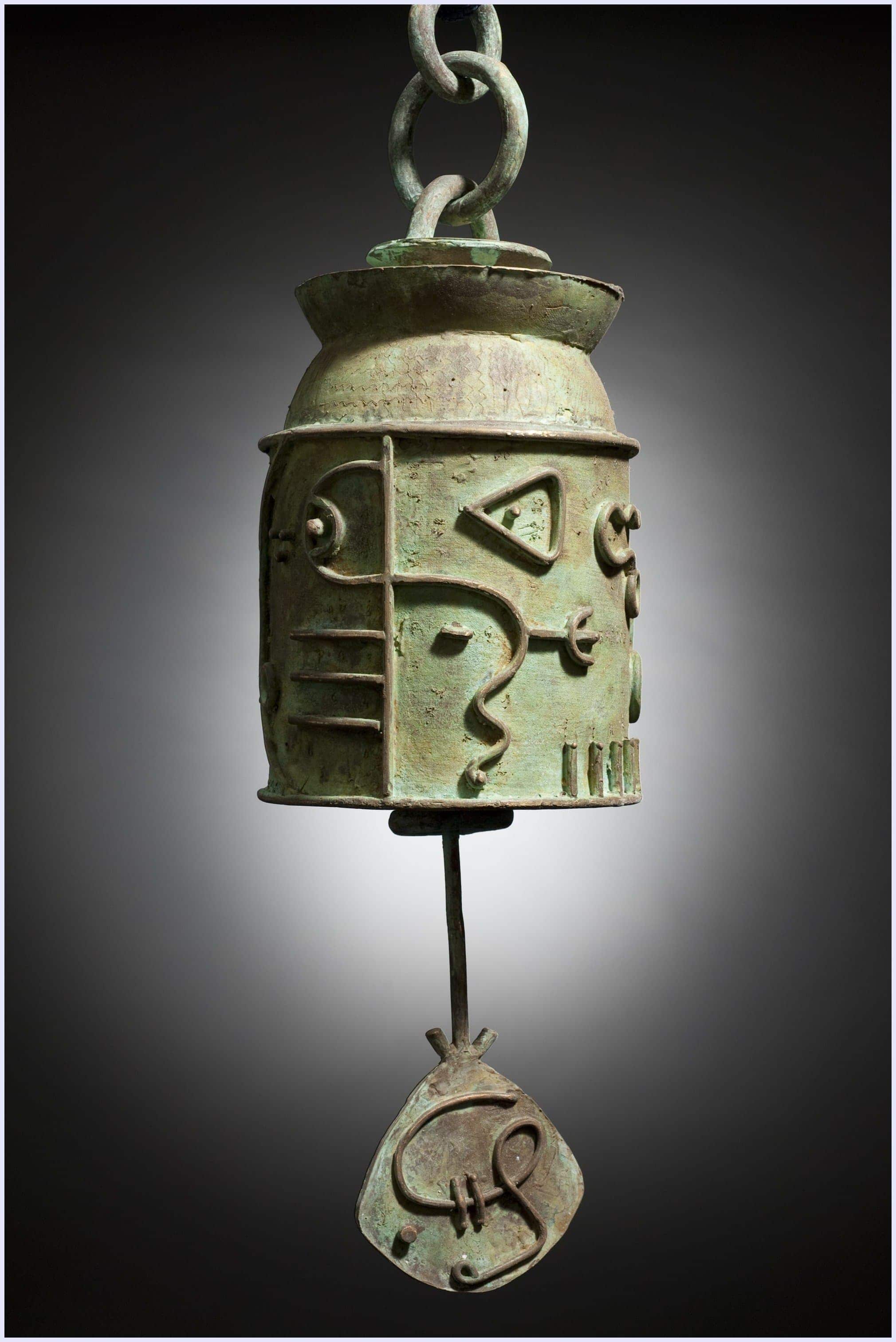 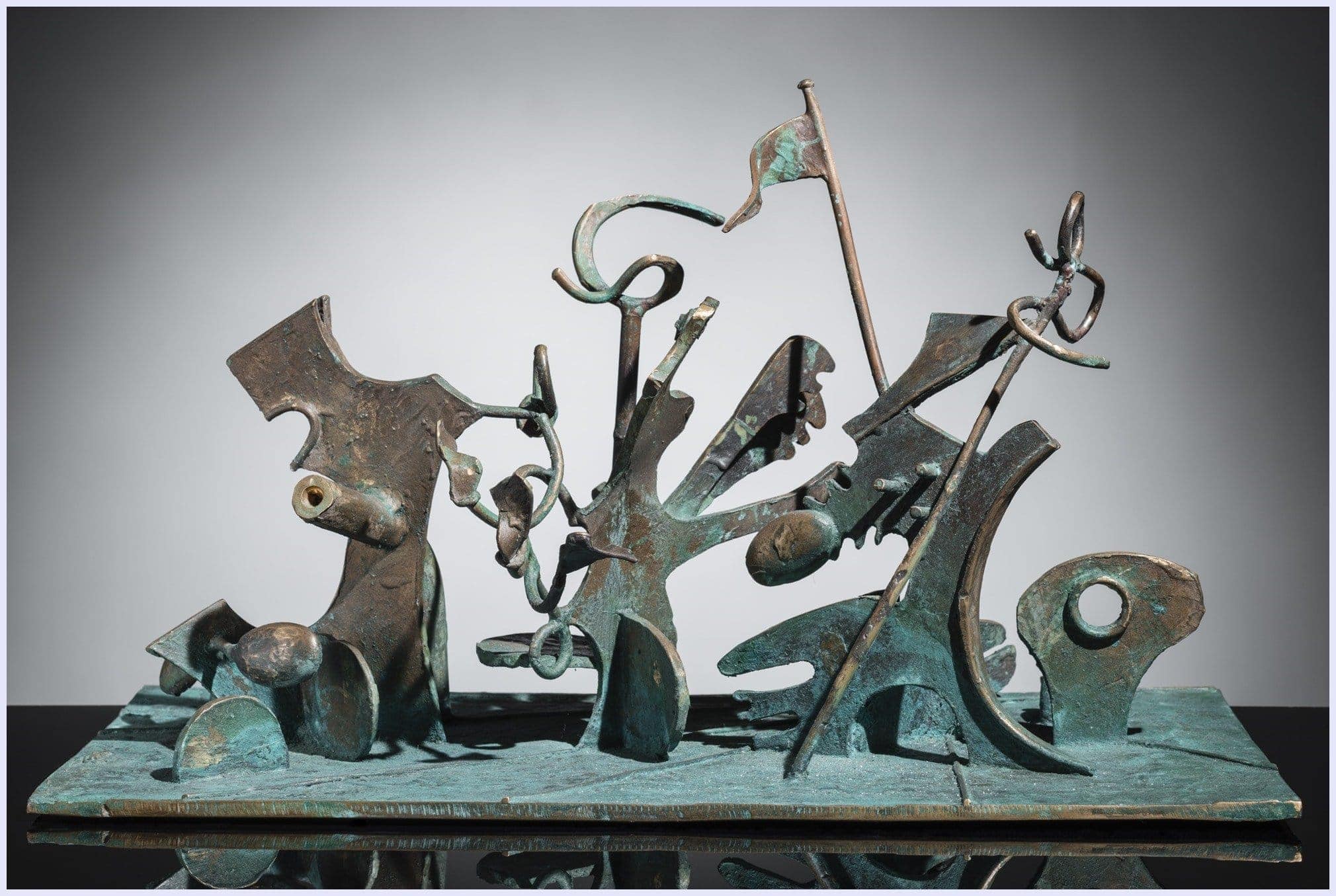 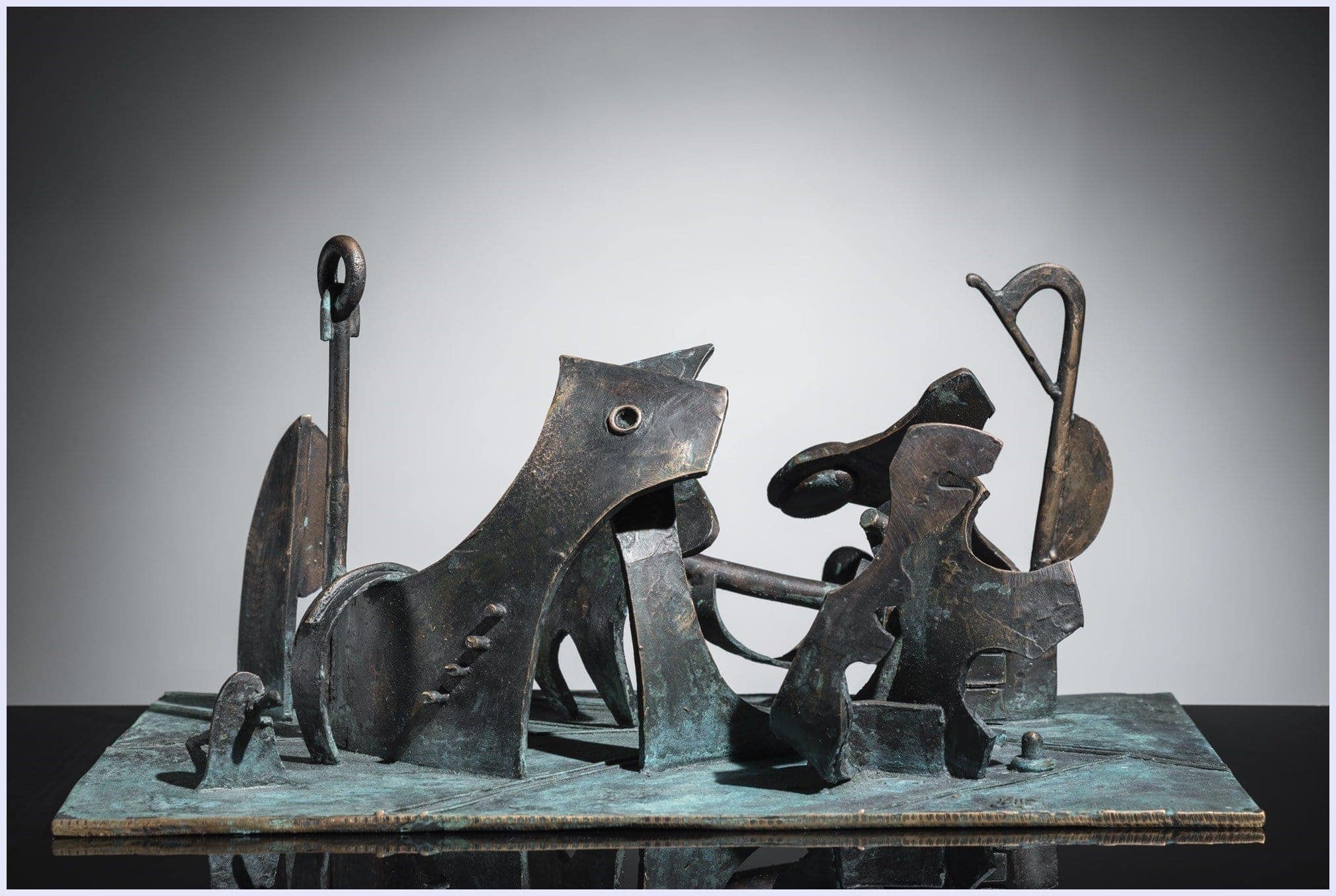 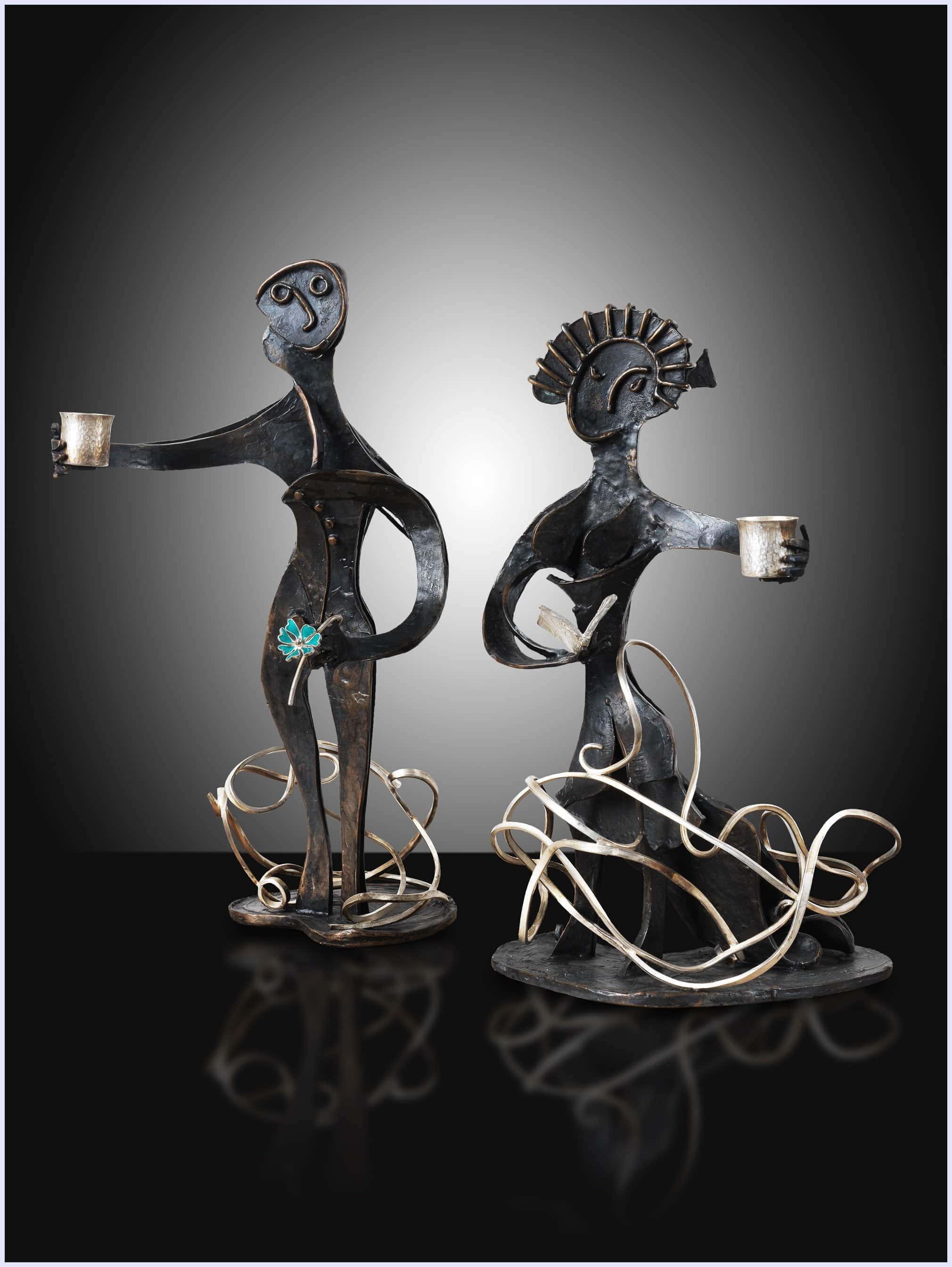 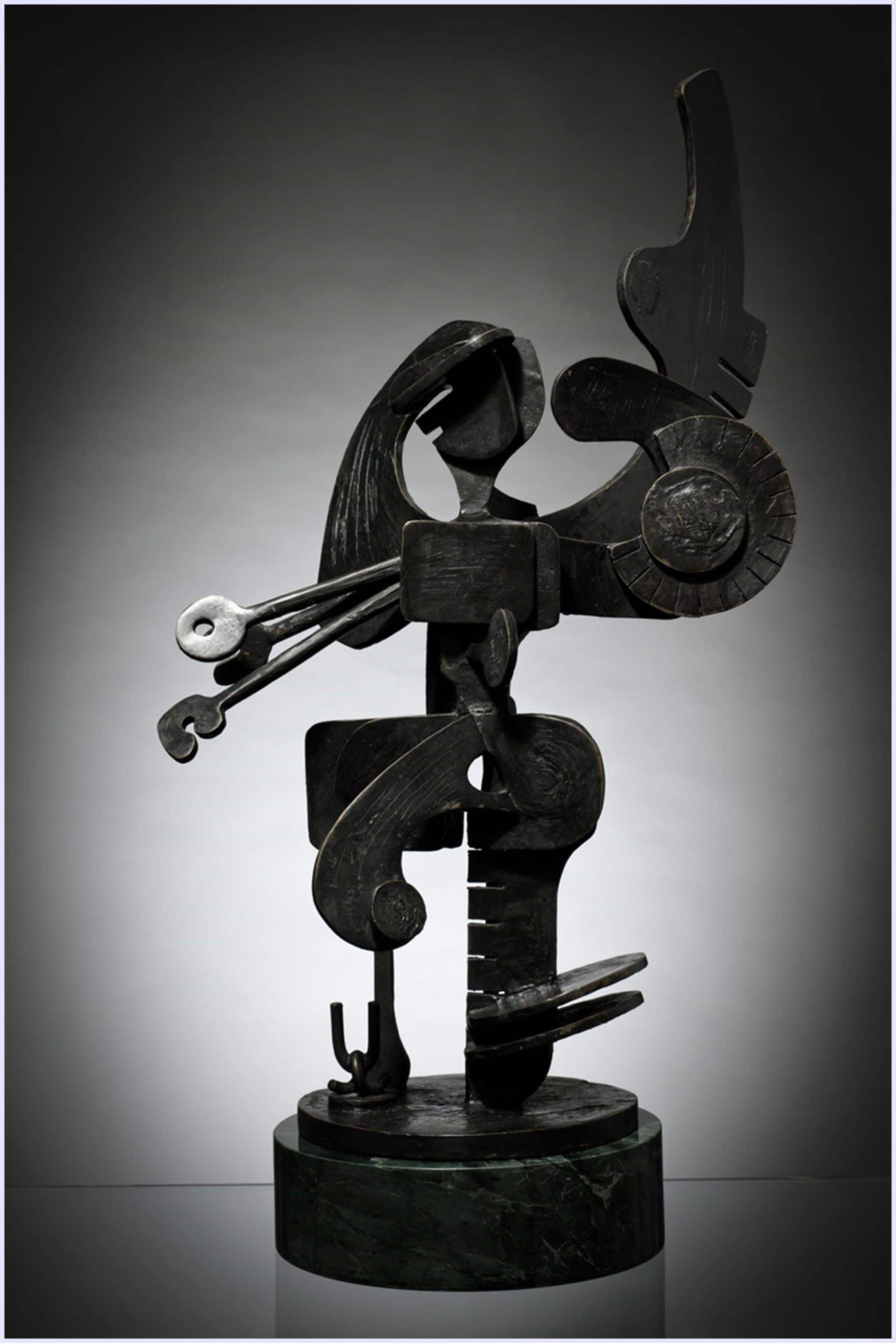 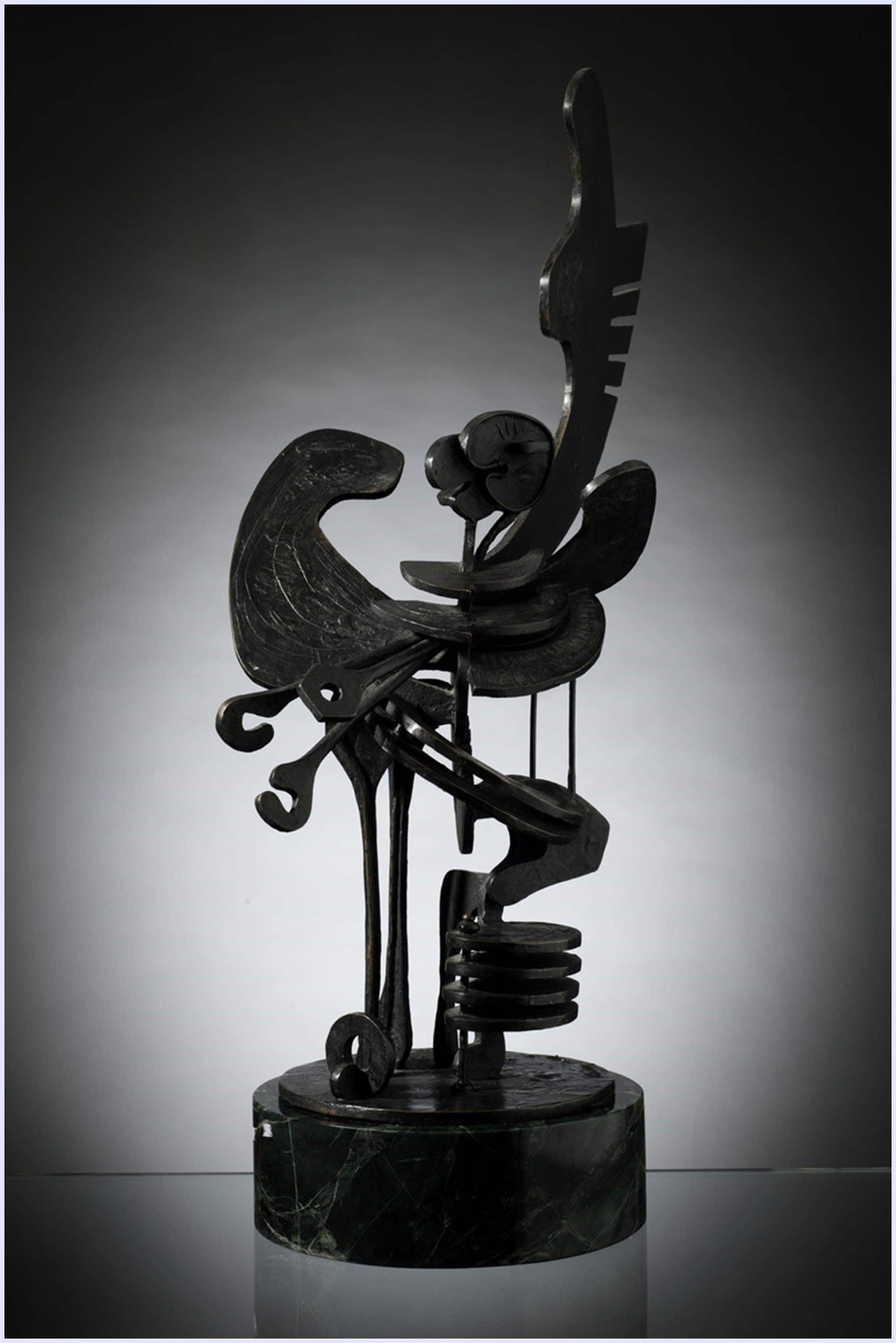 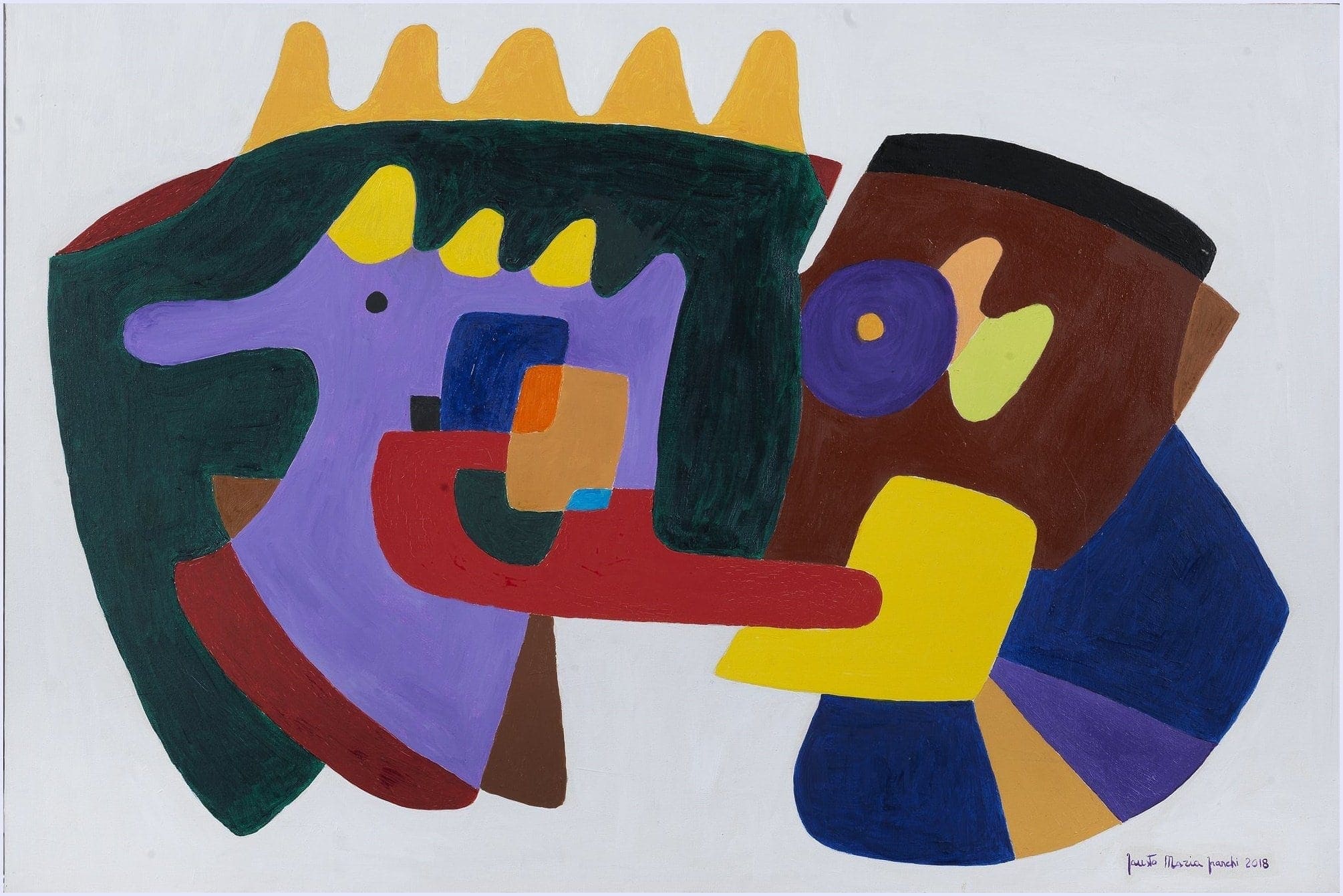 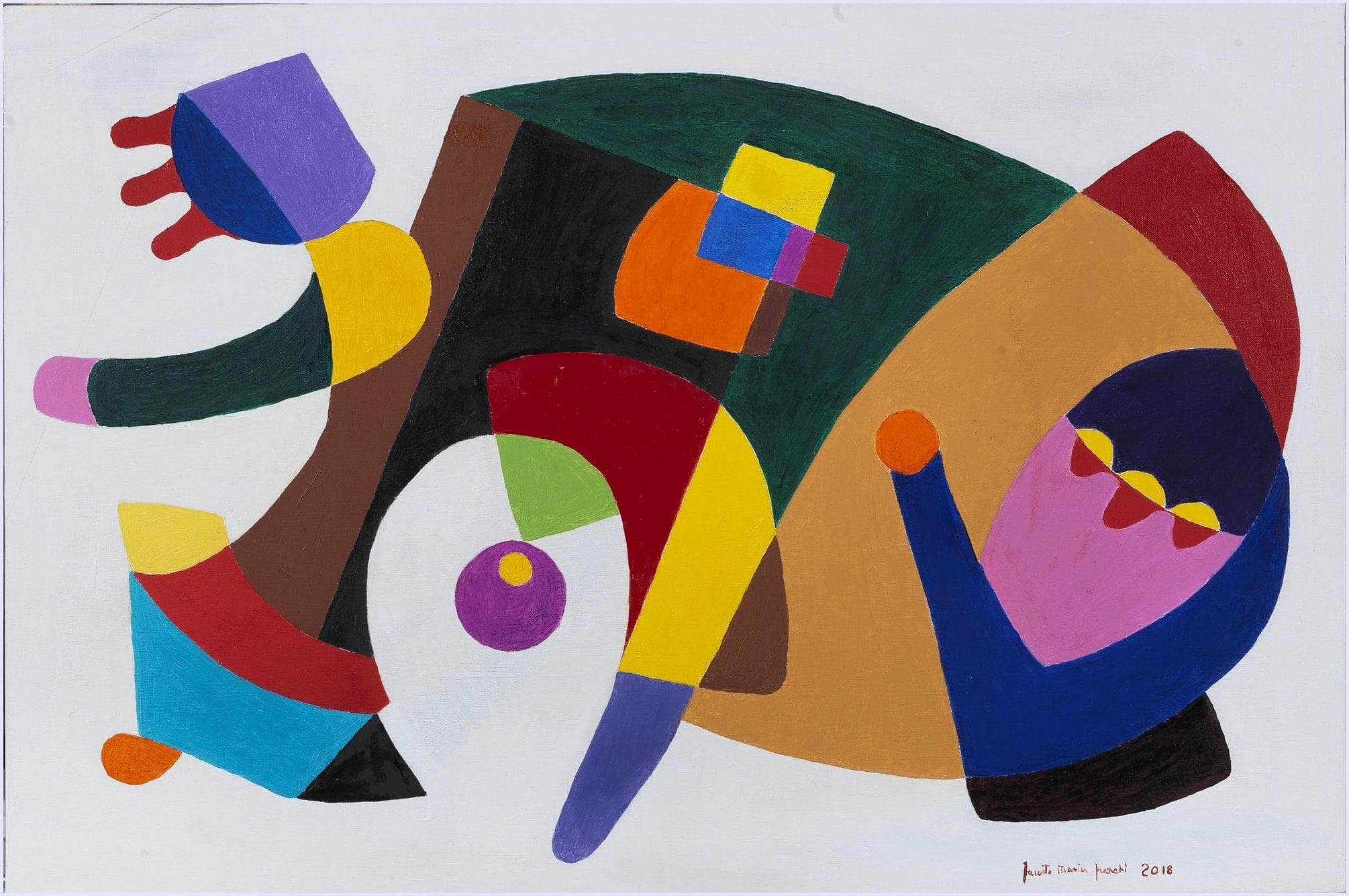 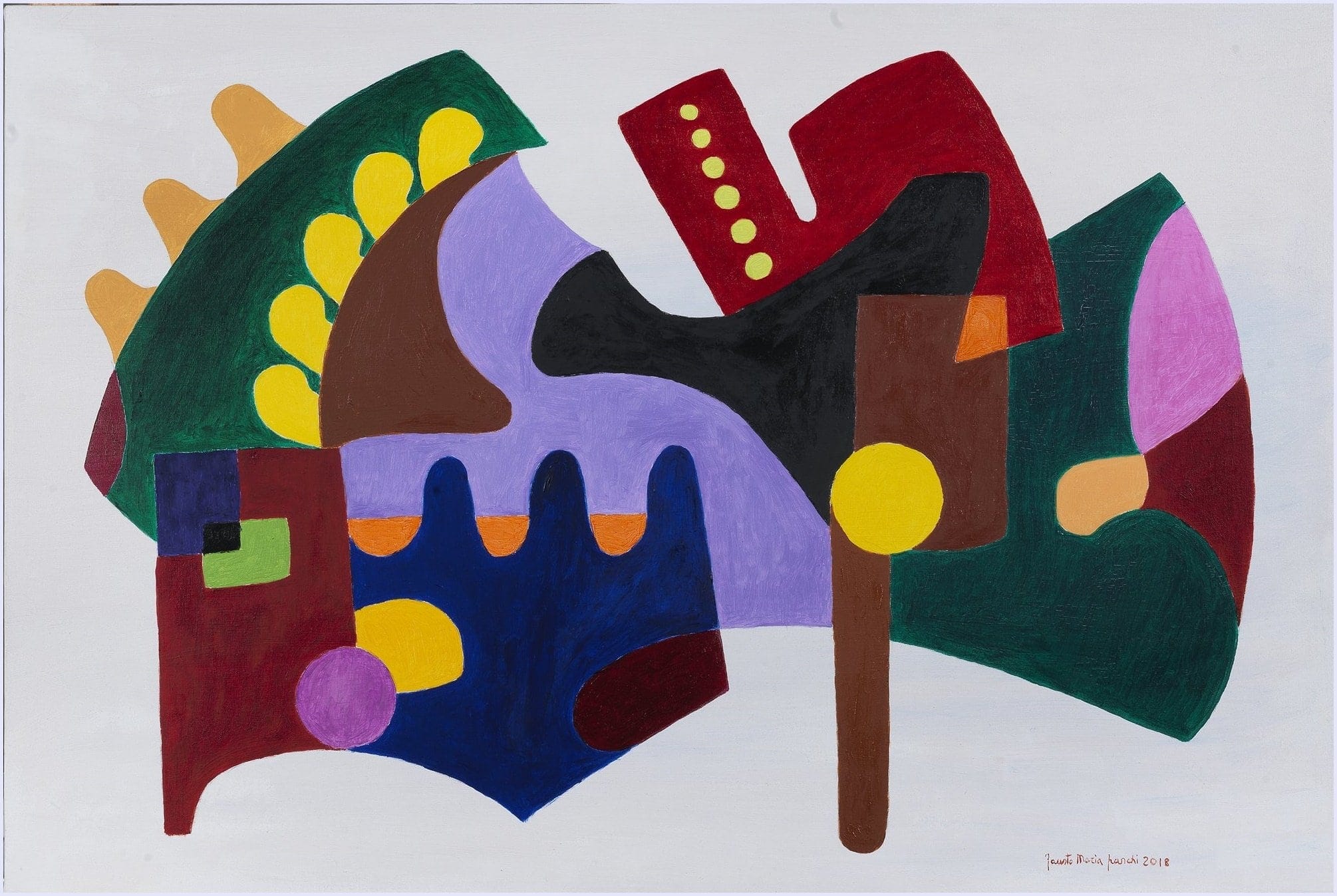 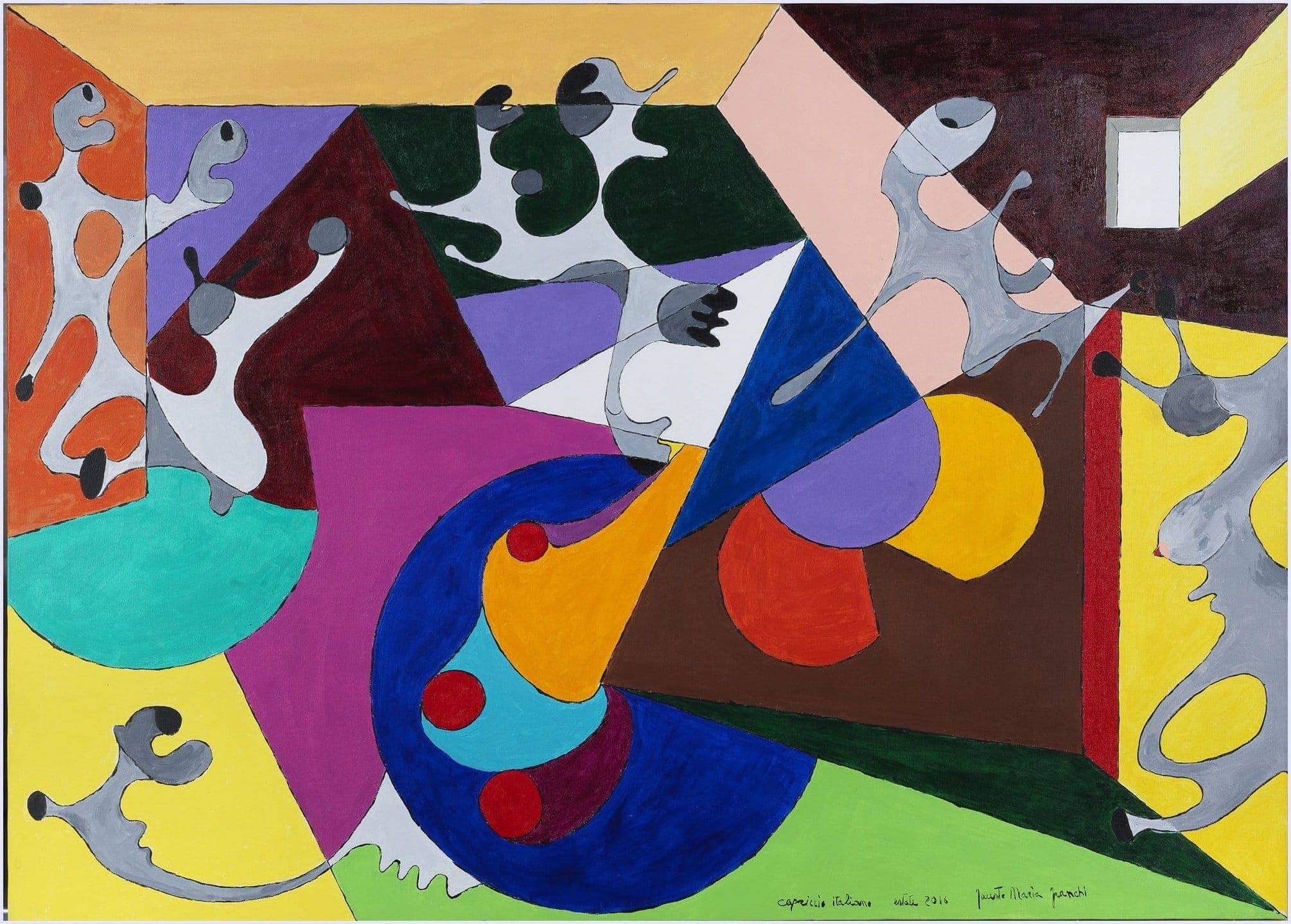 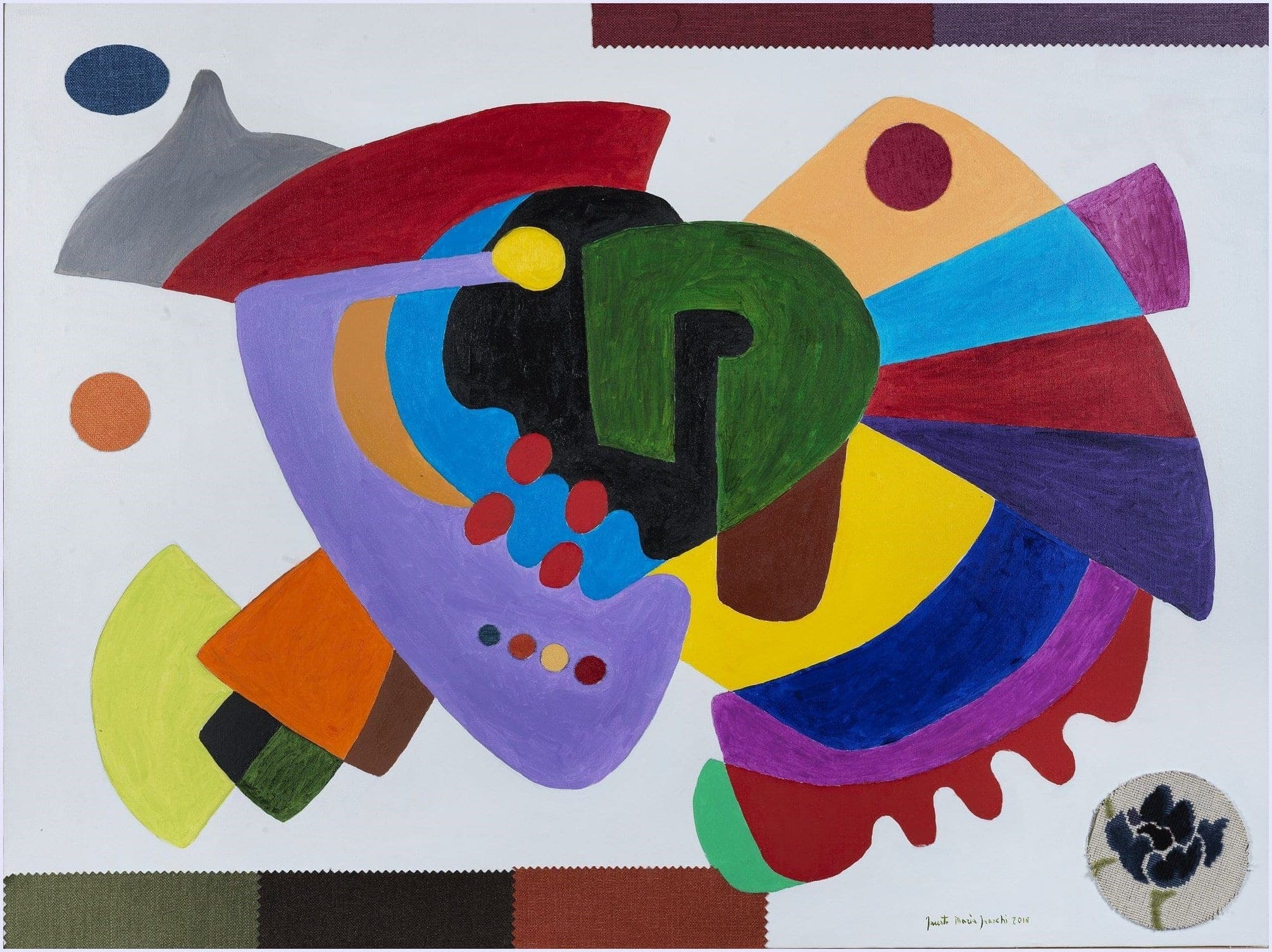 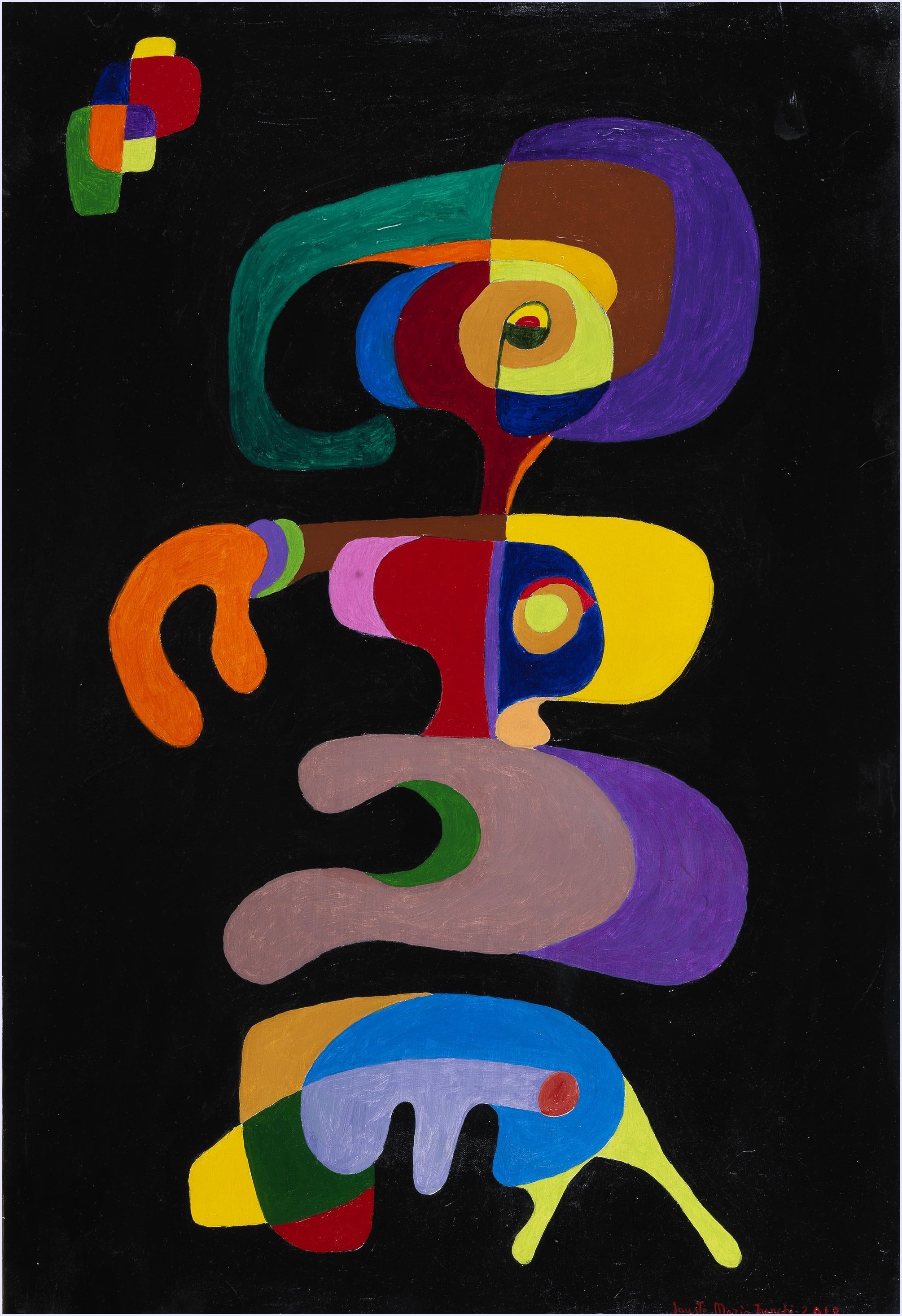 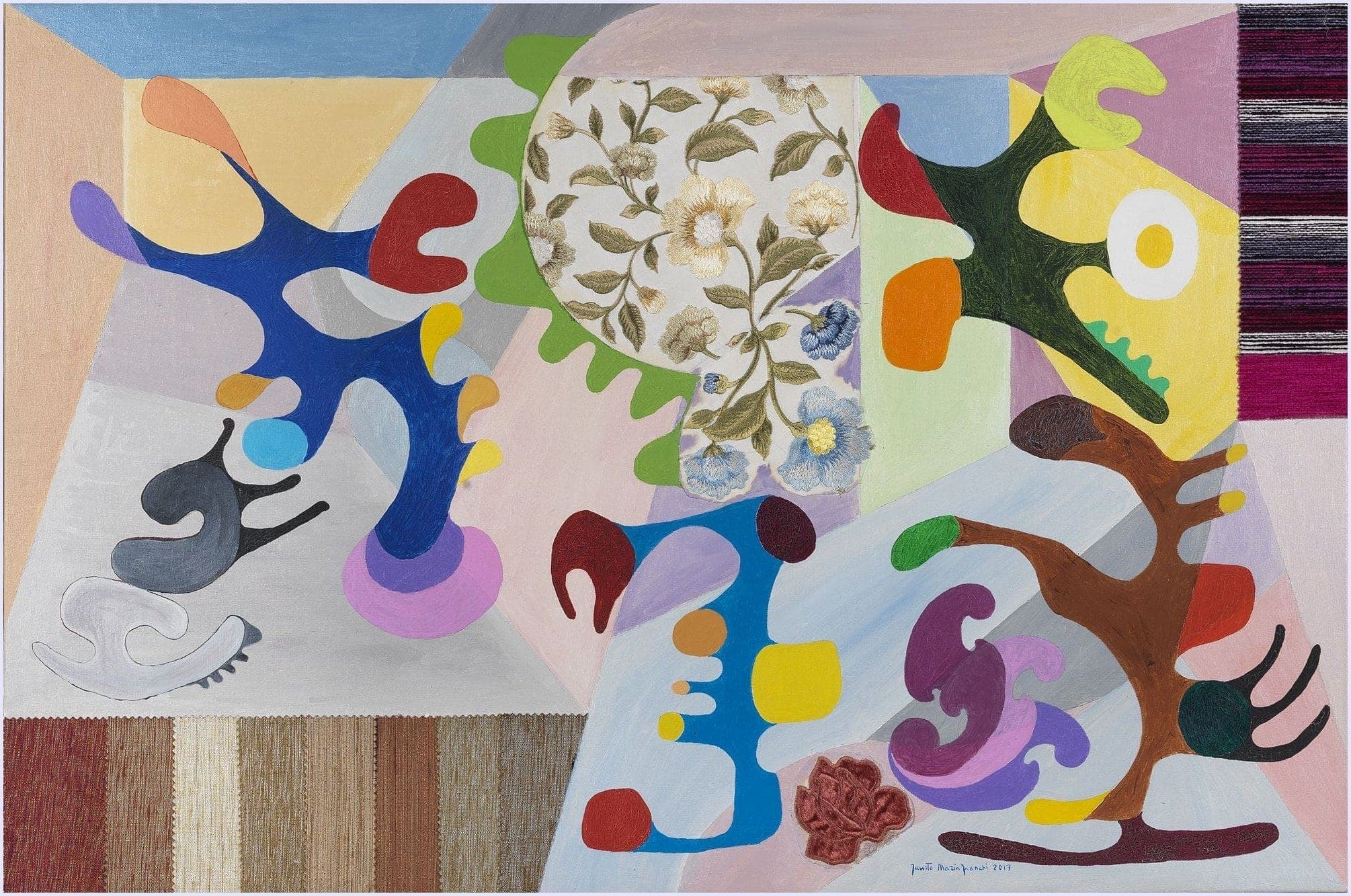 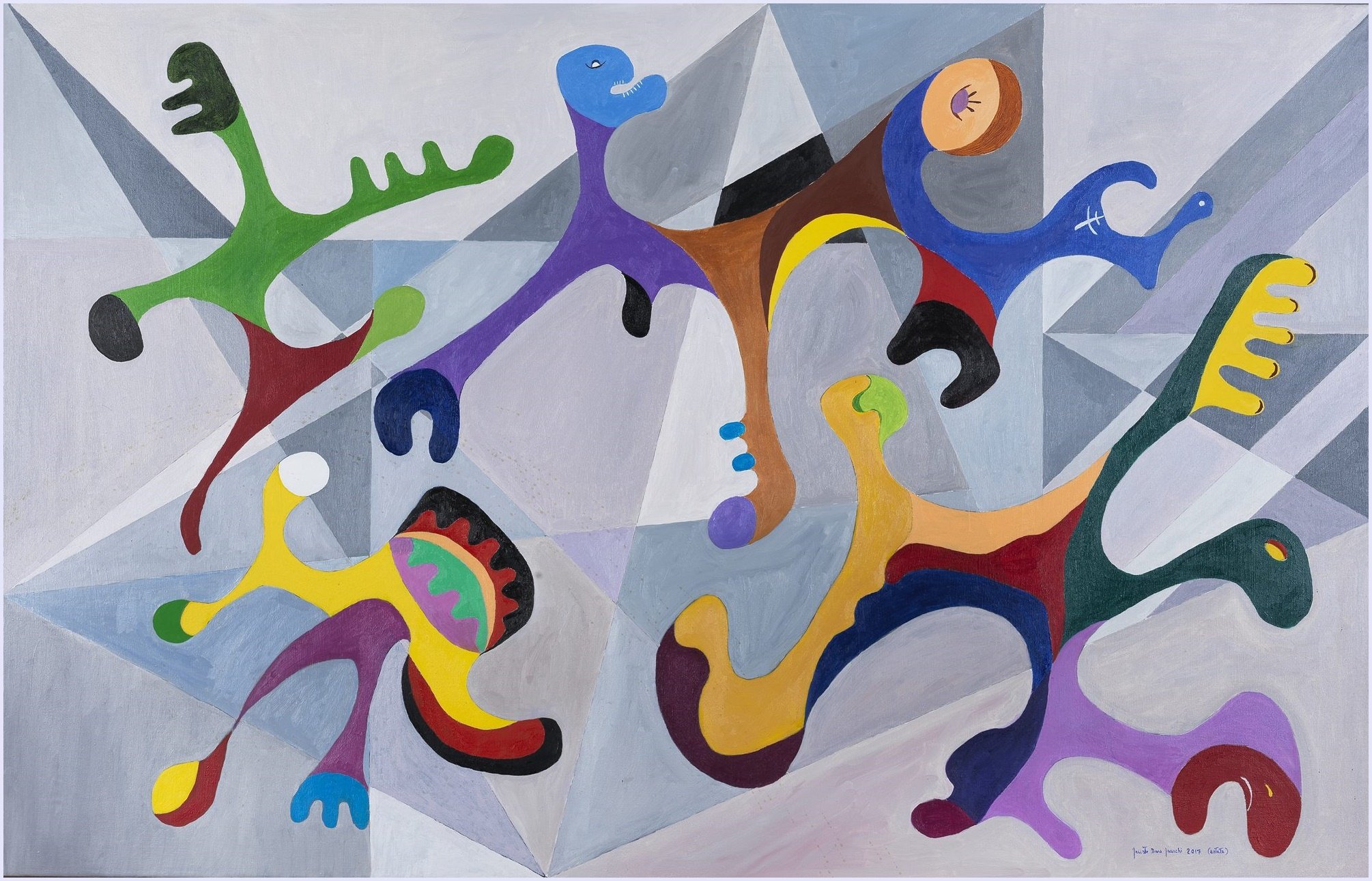 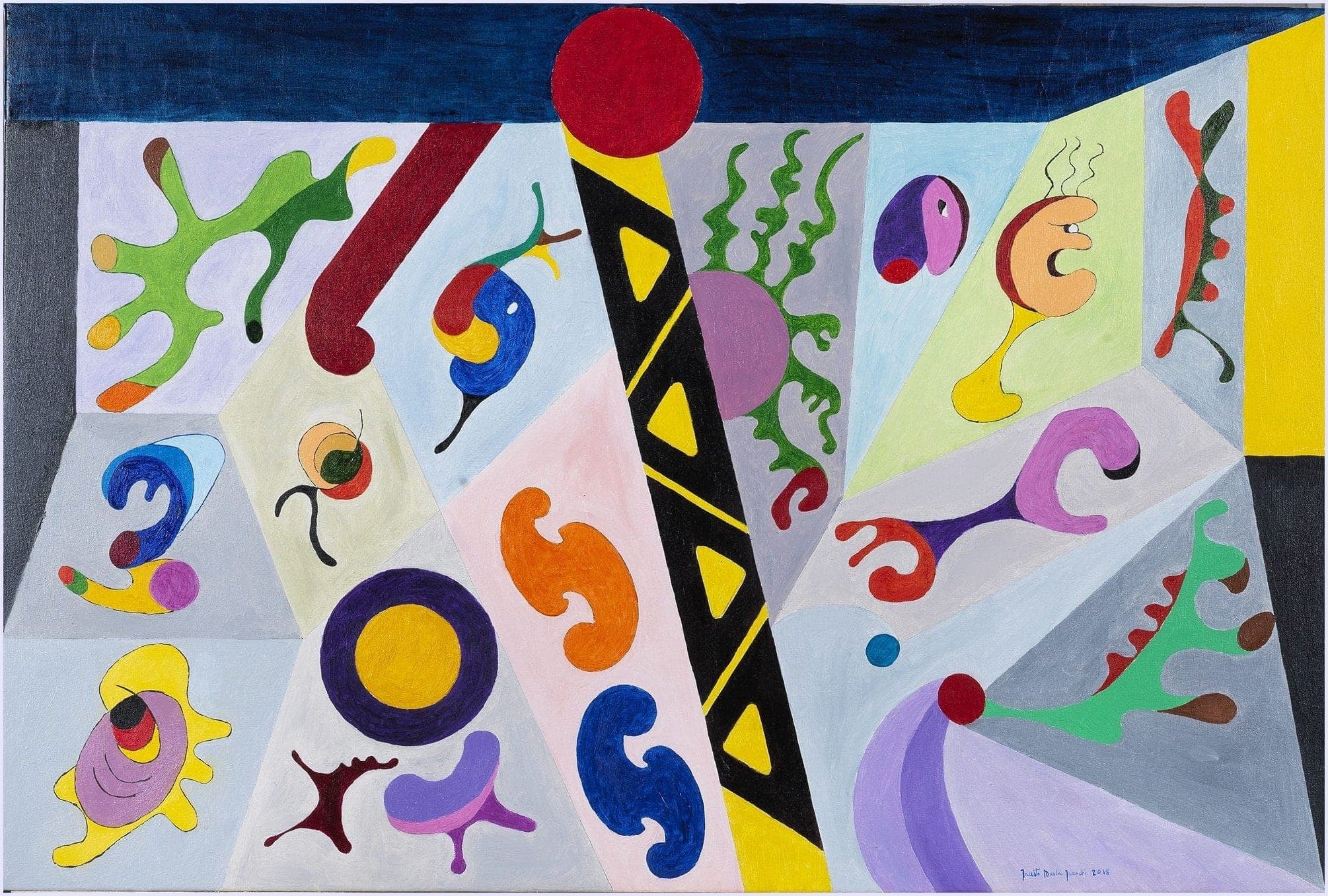 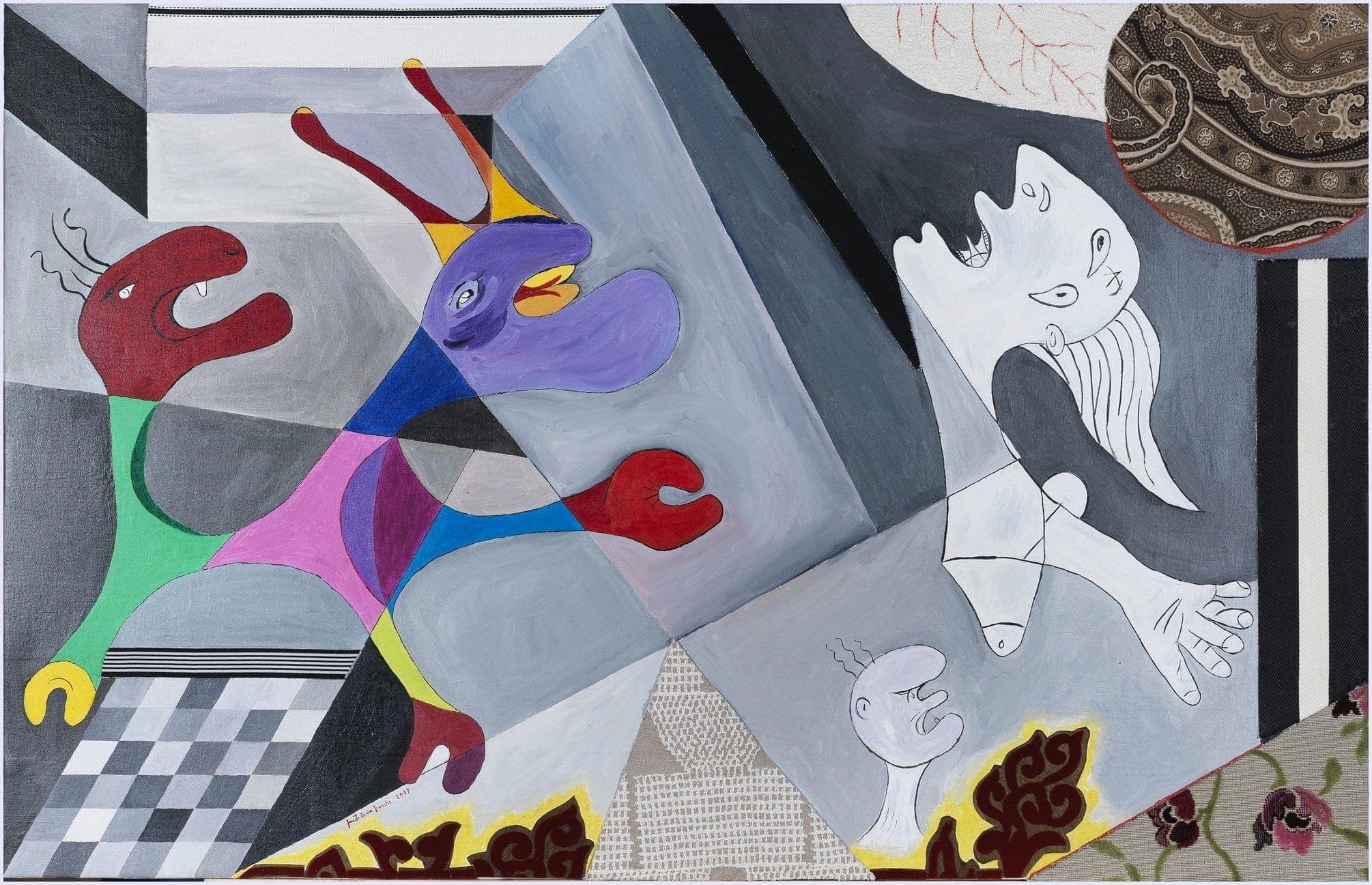 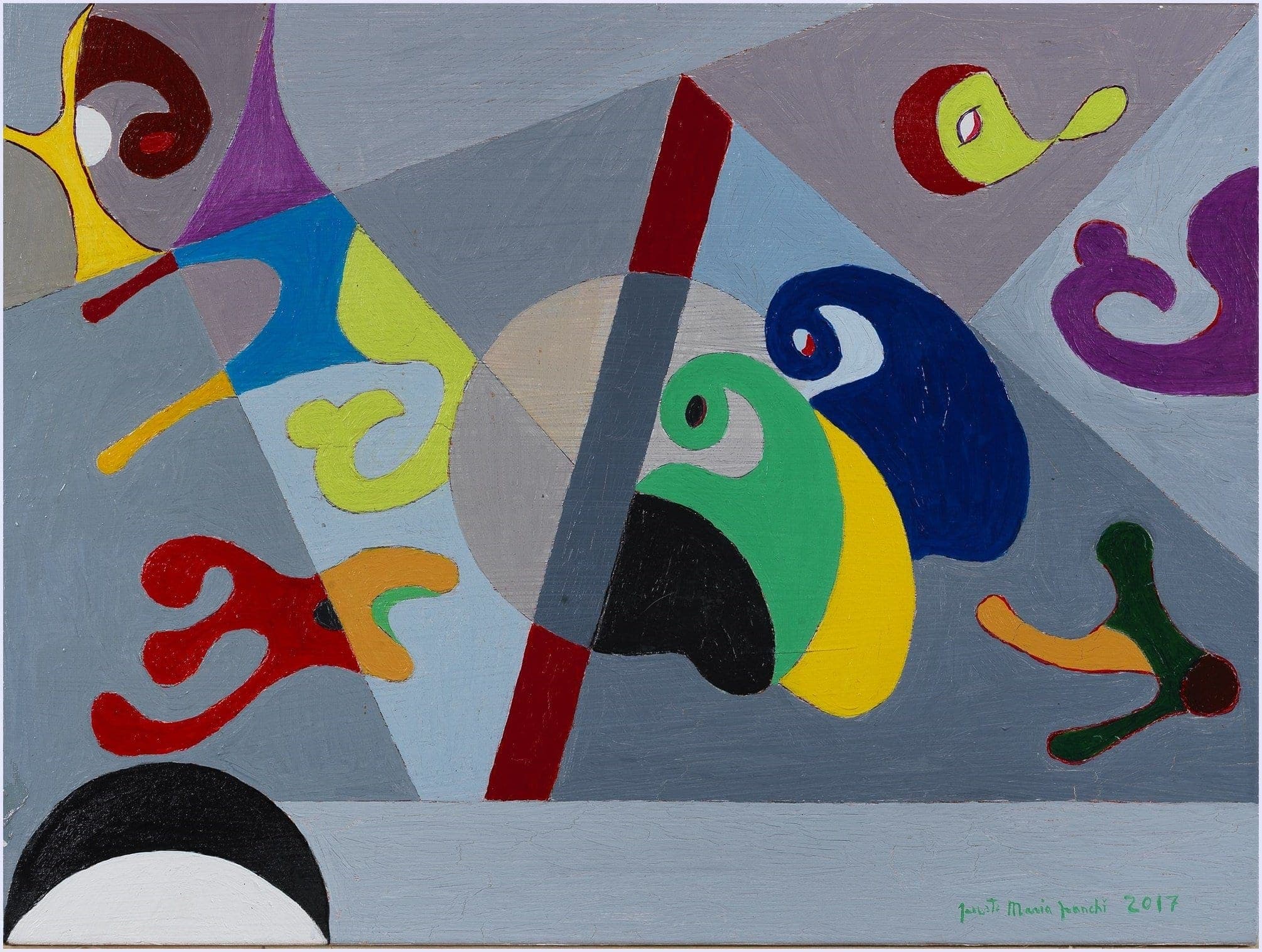