Ships in a Tube
This work will ship in a dent-resistant tube. Rolled works can easily be restretched. Read More
21,925.00$

The red and orange tones. The unmistakable style of Giovanni Crisostomo finds a great example in this still life. The red and orange tones find balance with the blue and green elements that pop up on a table richly laid out and full of all kinds of fruit.
The richness of the subject with its numerous elements are well delineated and balanced, in an optimally orchestrated overview. The unmistakable style is precisely in the artist’s ability to illustrate without necessarily having to detail every single element and the viewer can immediately understand his work. In his long professional experience, the artist has had the opportunity to attend great masters both in Italy and abroad, which have allowed him to perfect his art. His works have an unmistakable personality and style. His style takes inspiration from the currents of the great French painters of the second half of the 19th century and from the Futurism of the early 20th century. Two great schools to which contemporary art often turns. In the case of Giovanni Crisostomo, there is a fusion and an original evolution of these two artistic movements, which allows him to create with an unmistakable and original style and at the same time to enter into very different themes. His paintings recall the artistic windows of churches, where elements of various colors and shapes meet to create complex figures, a kind of large puzzle. 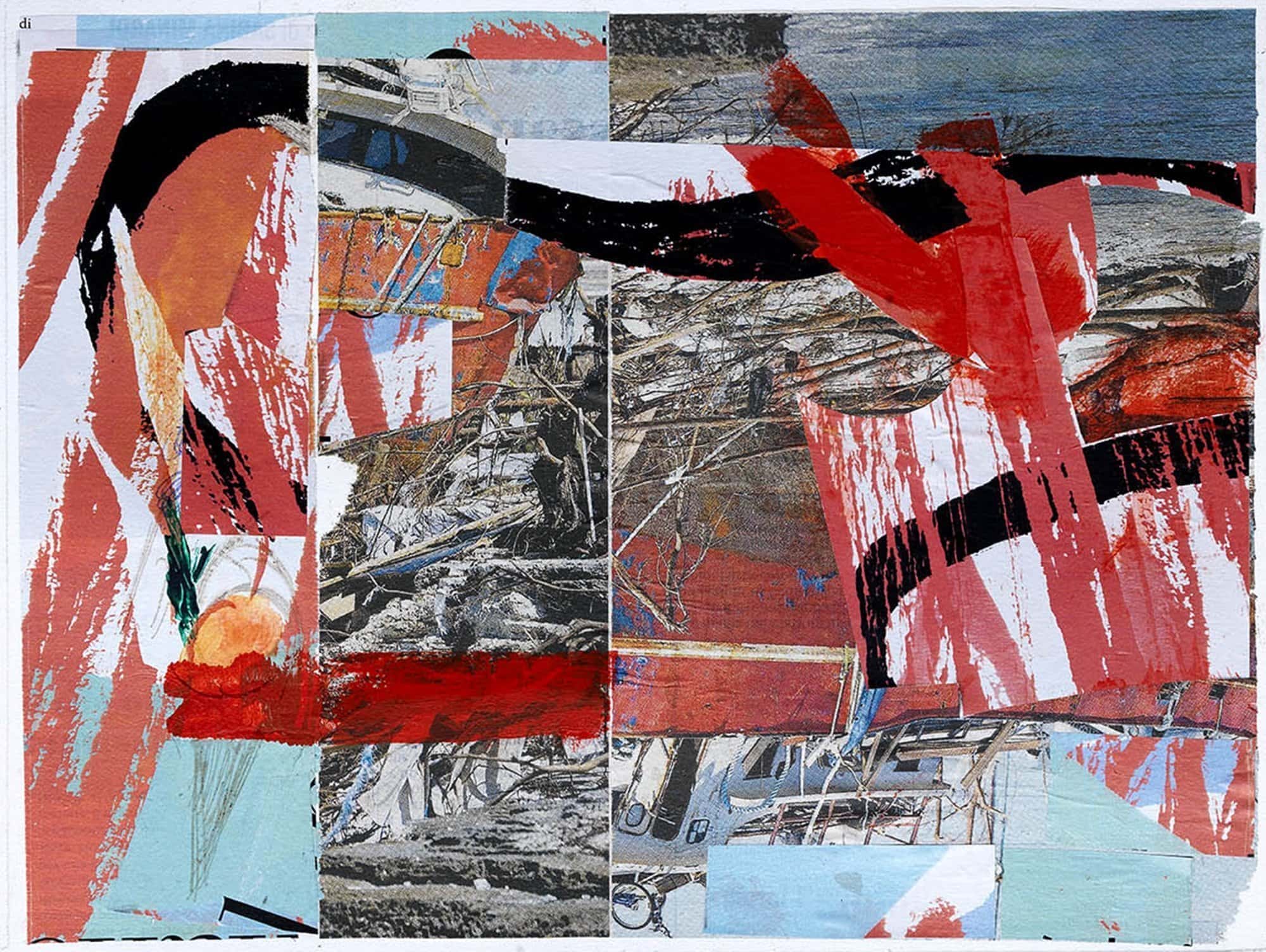 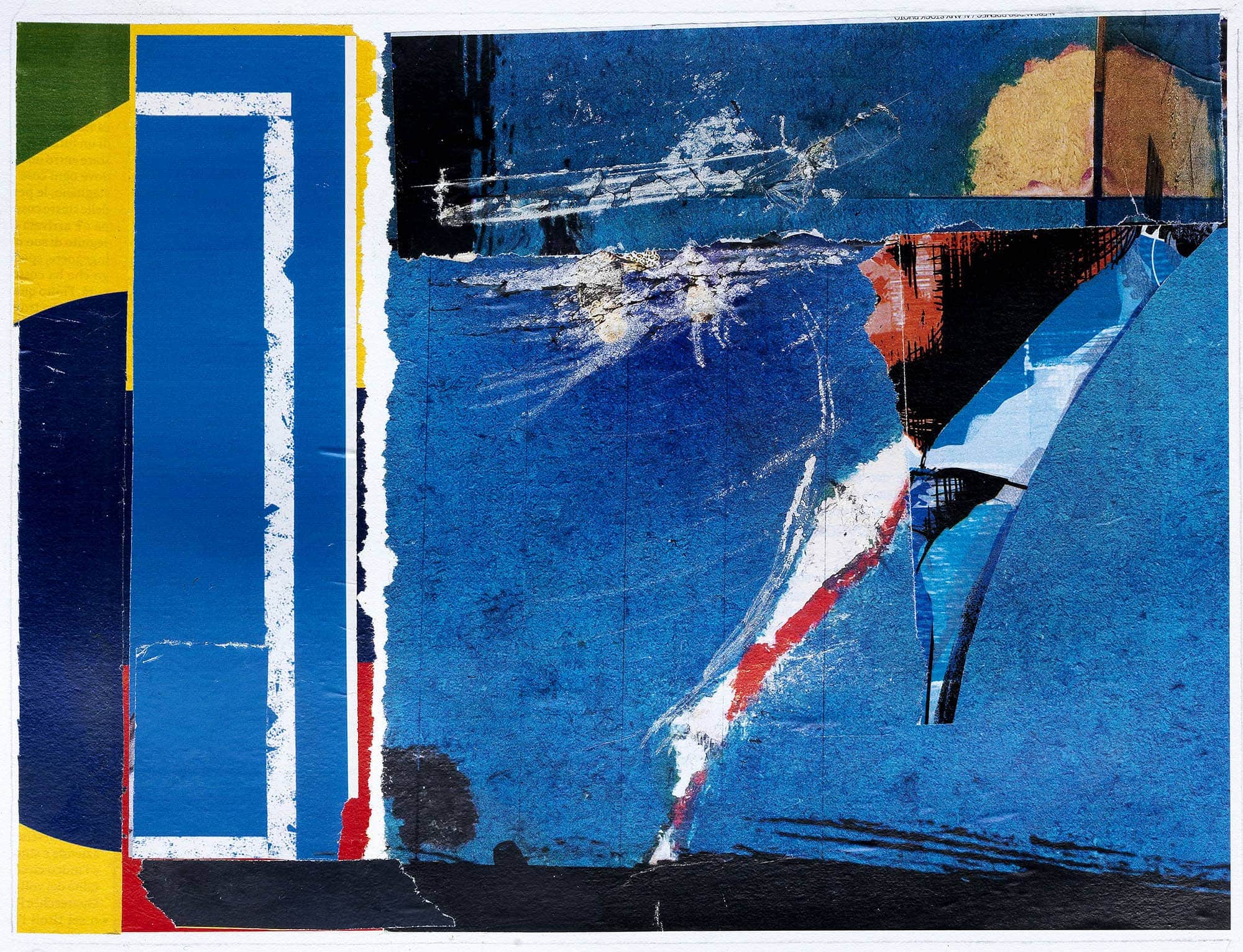 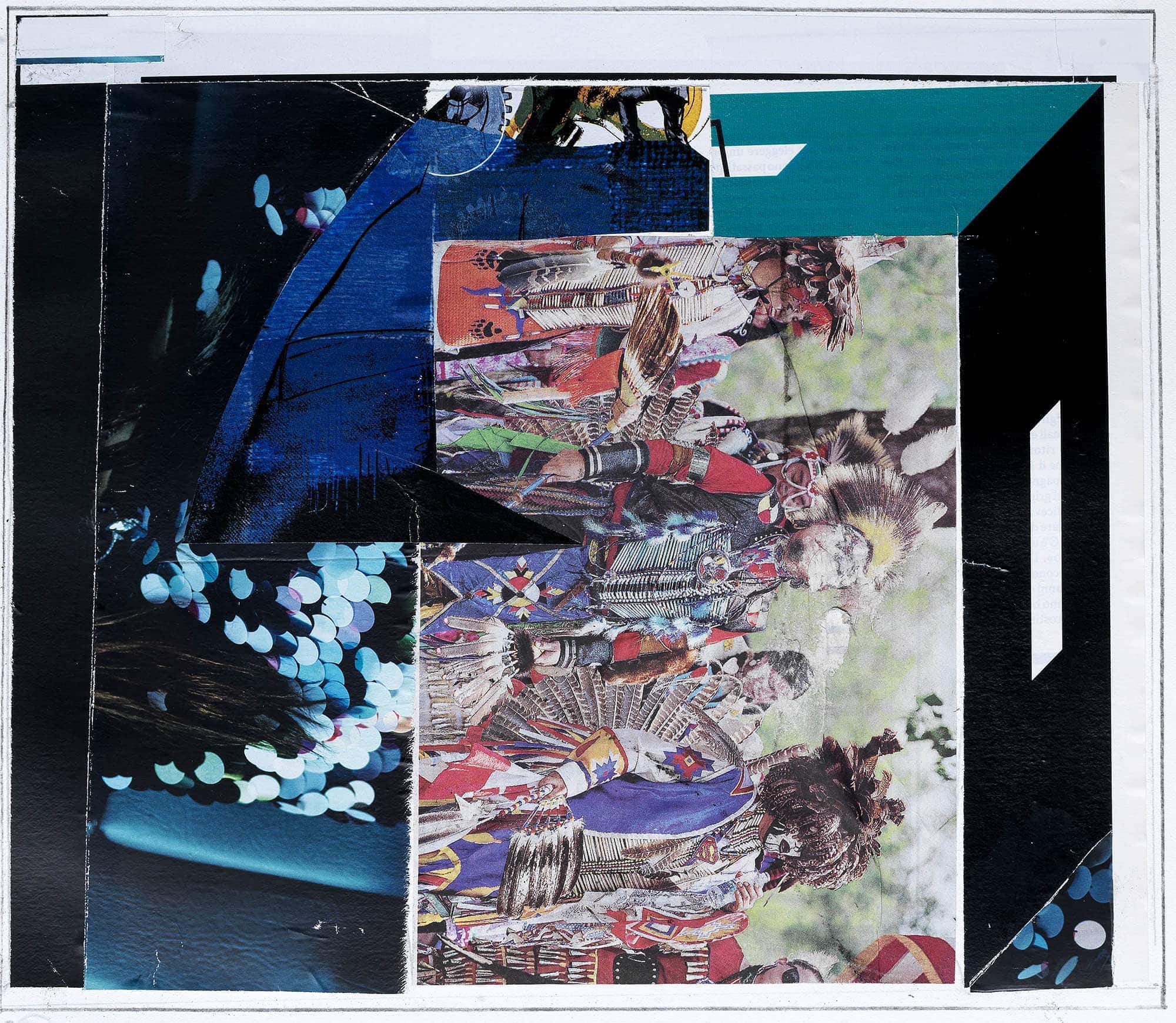 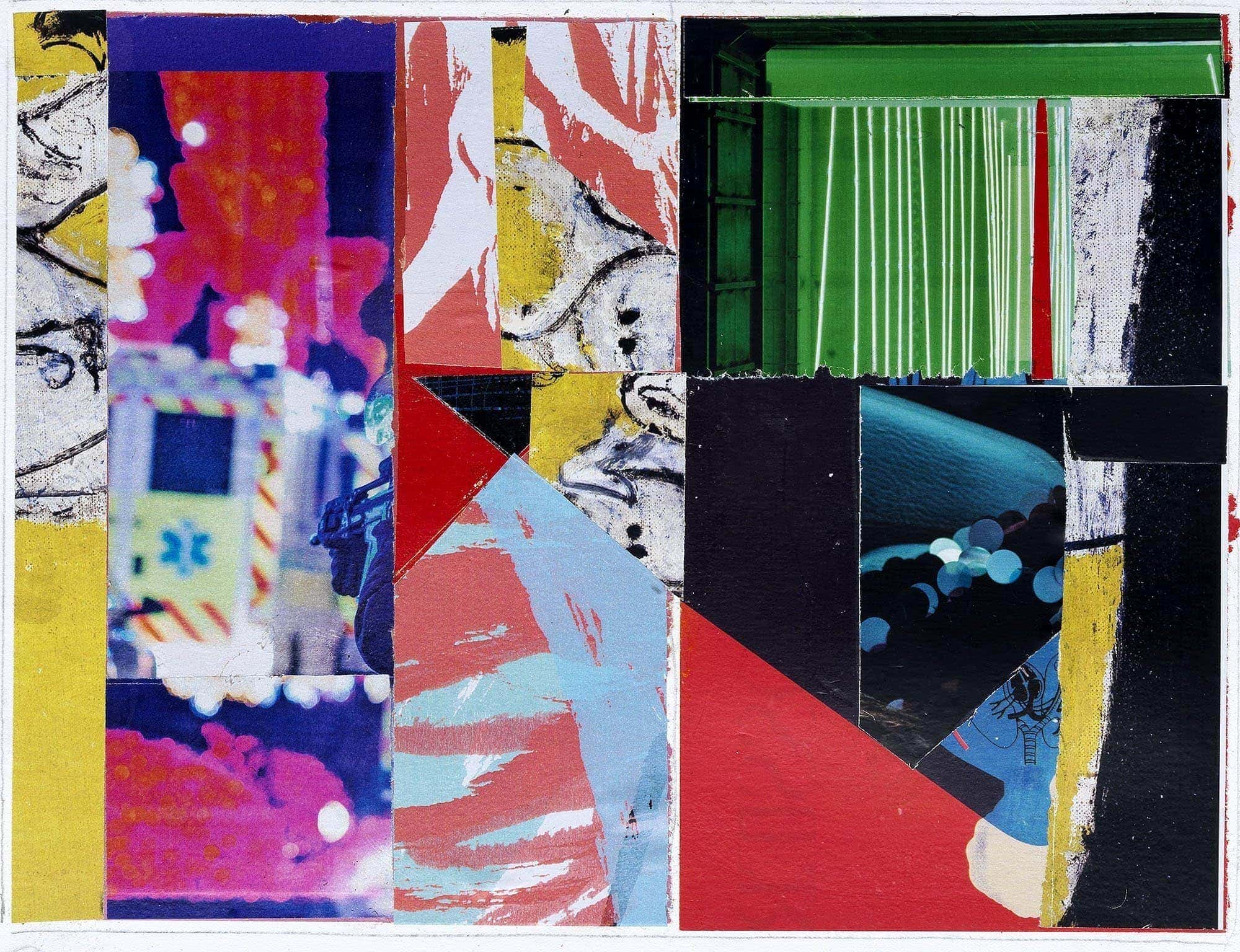 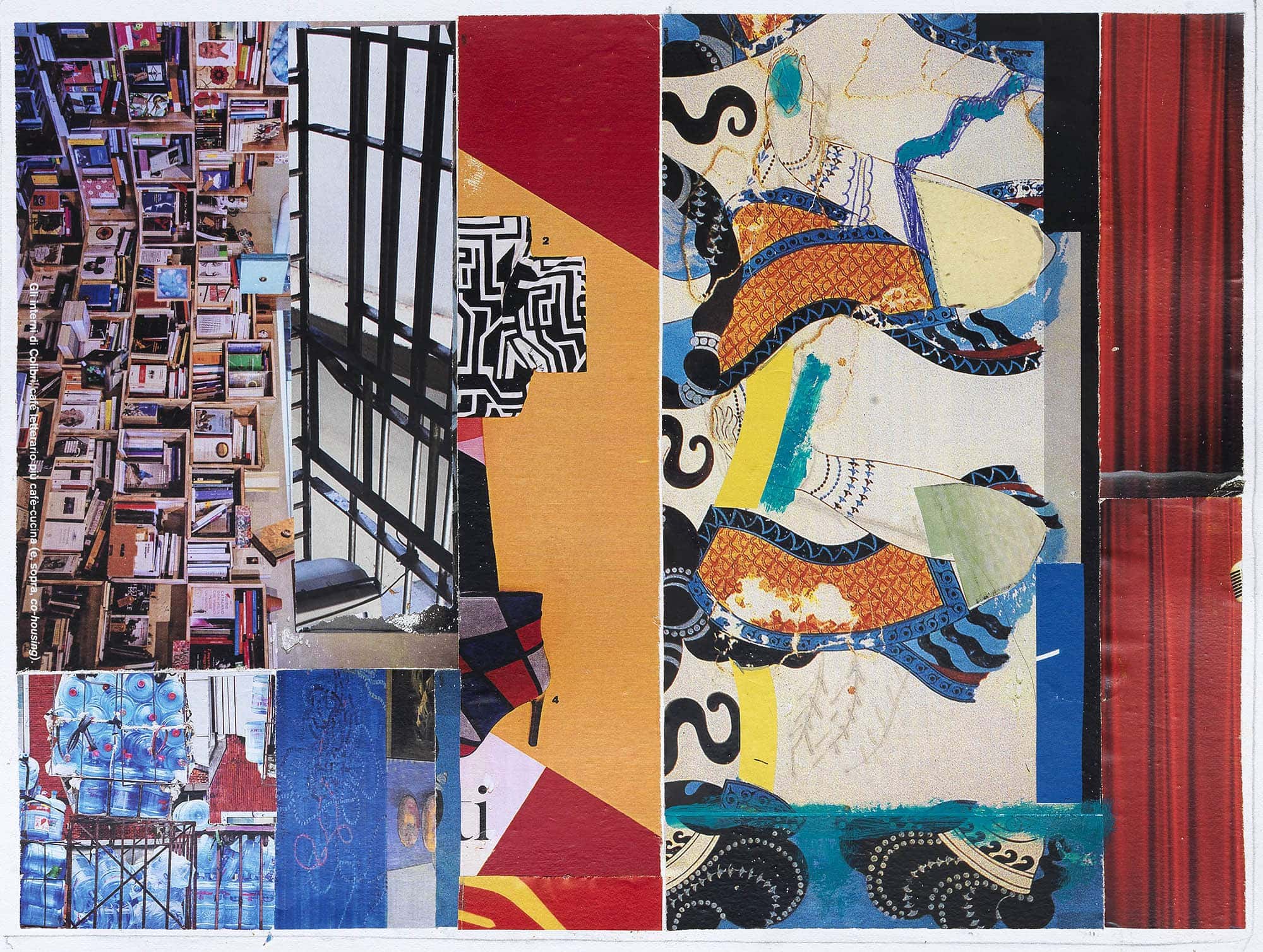 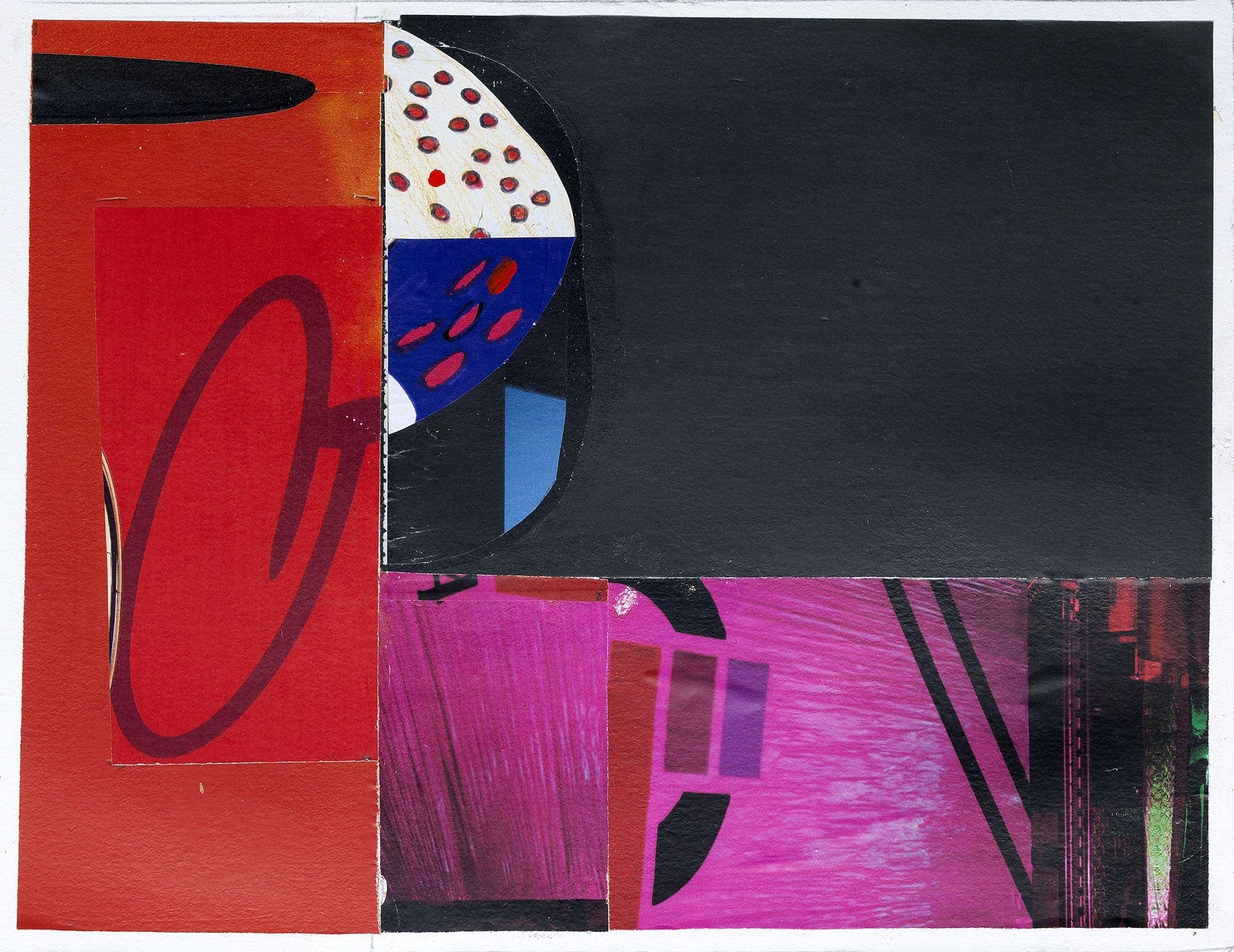 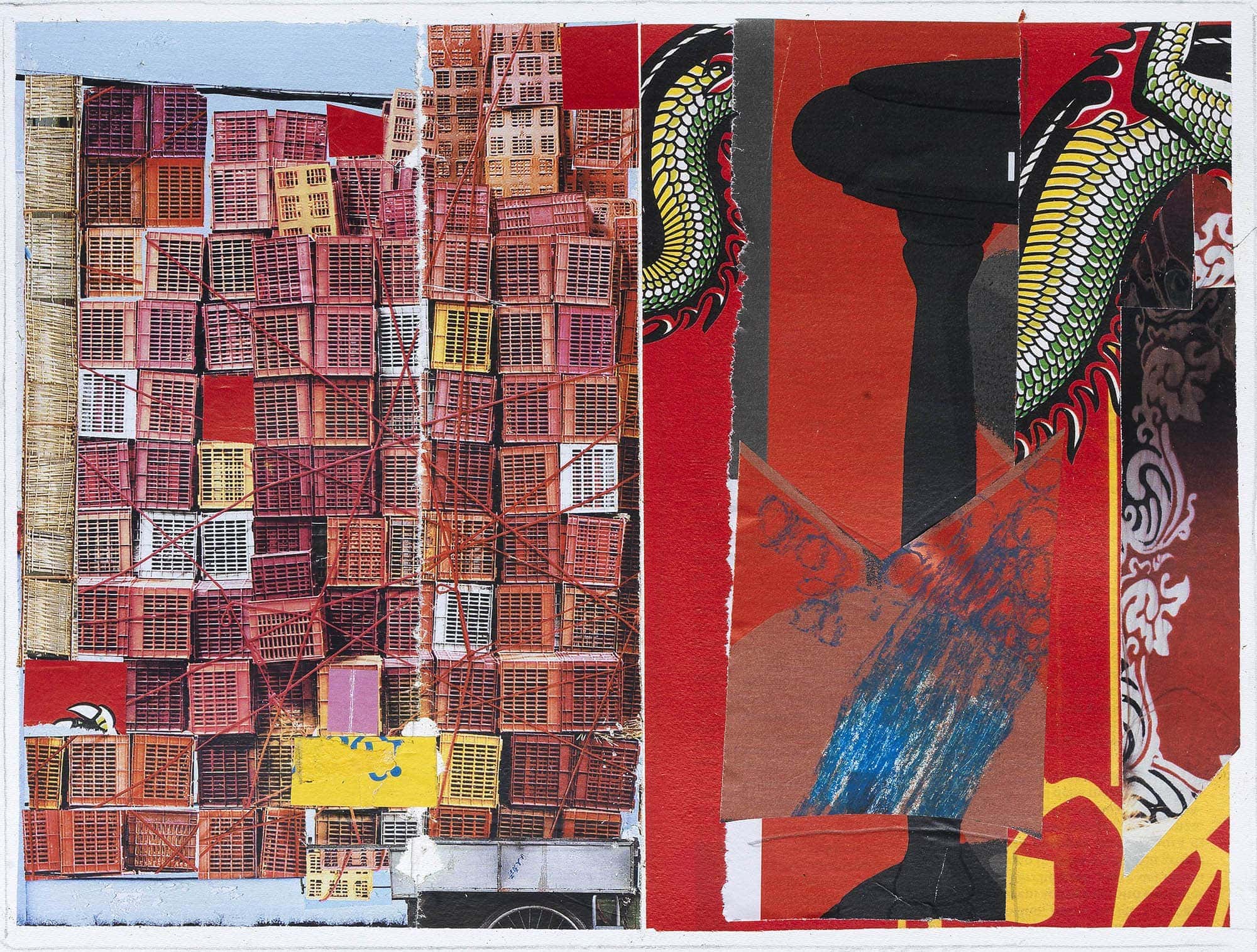 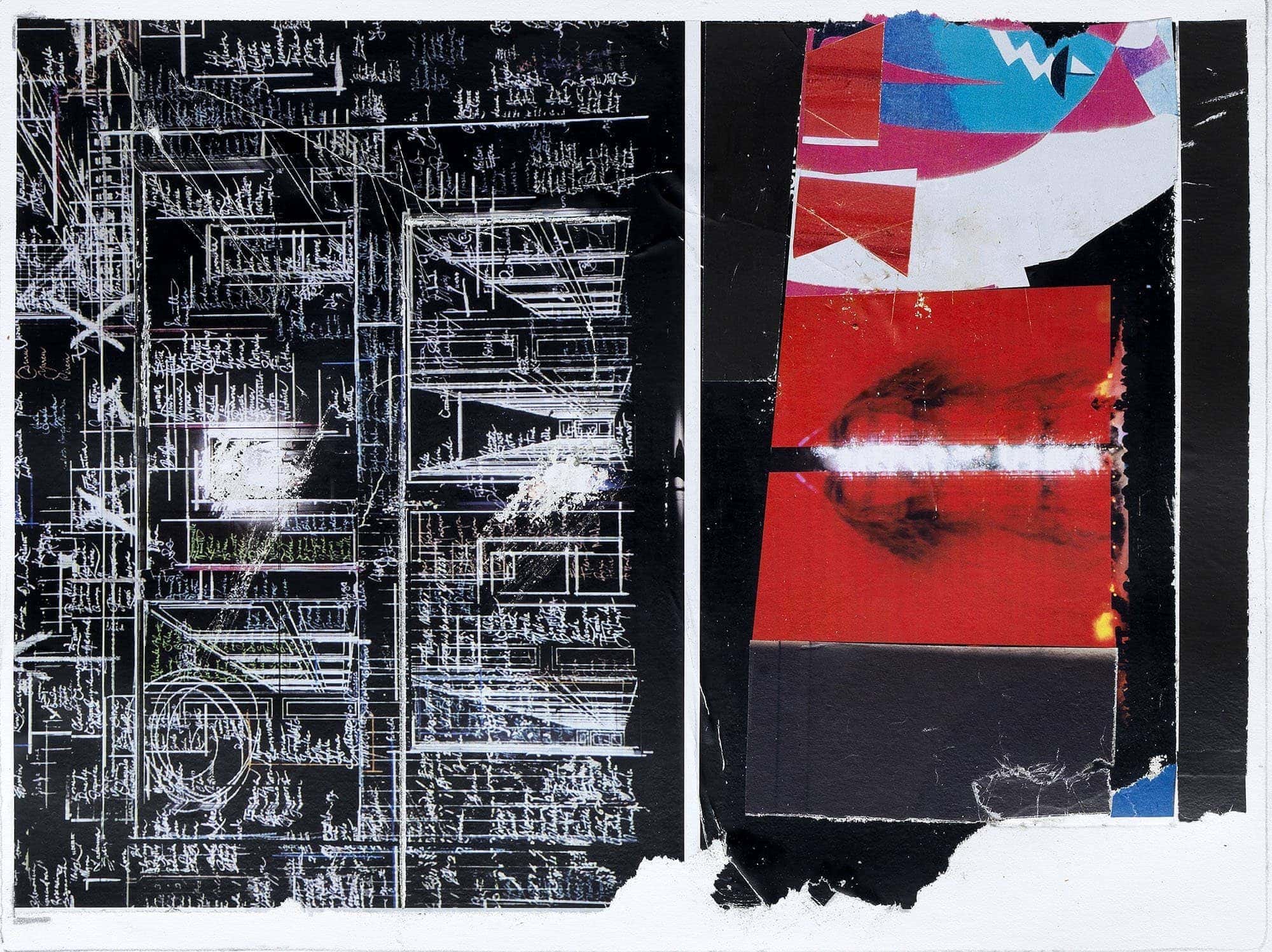 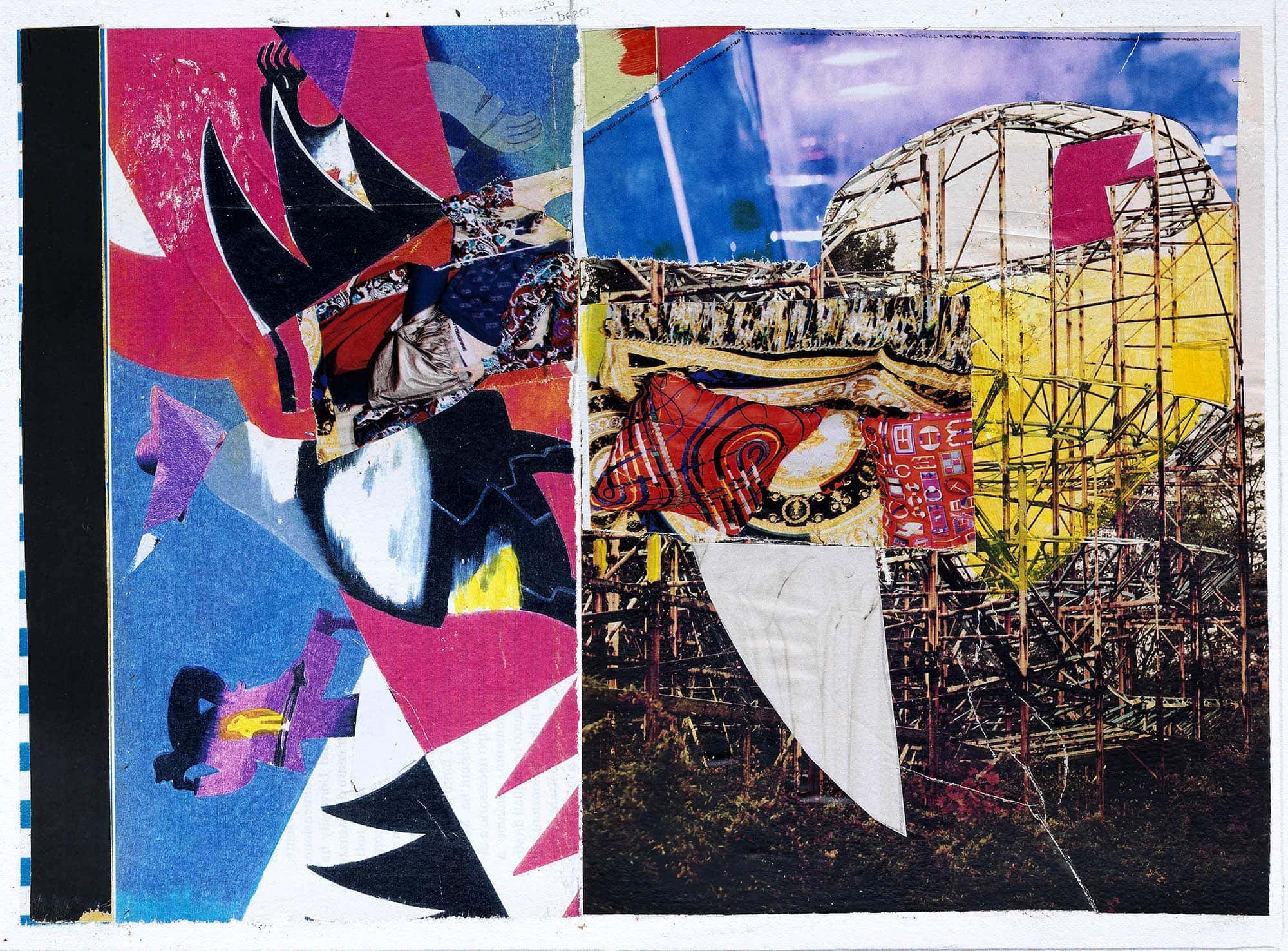 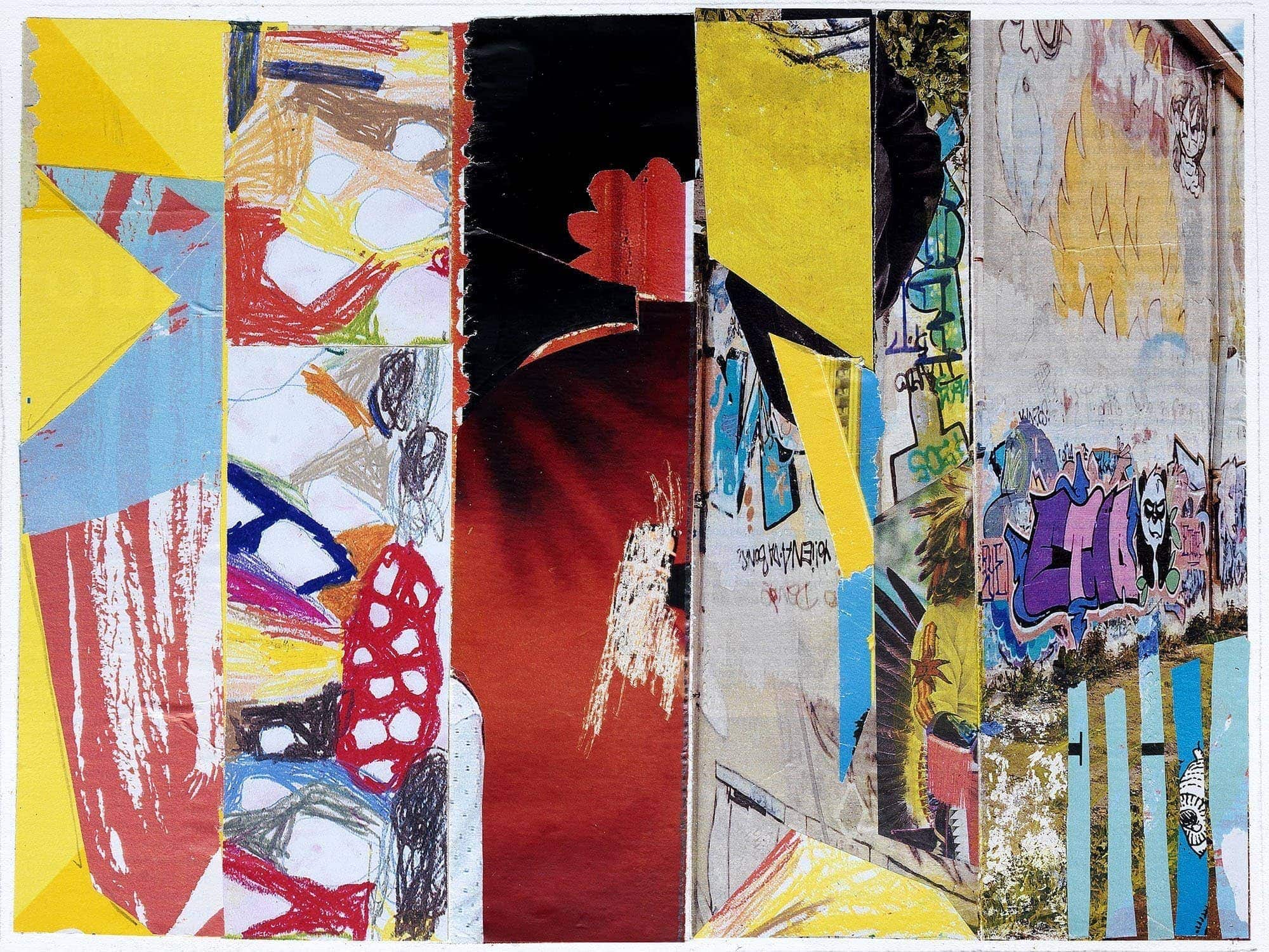 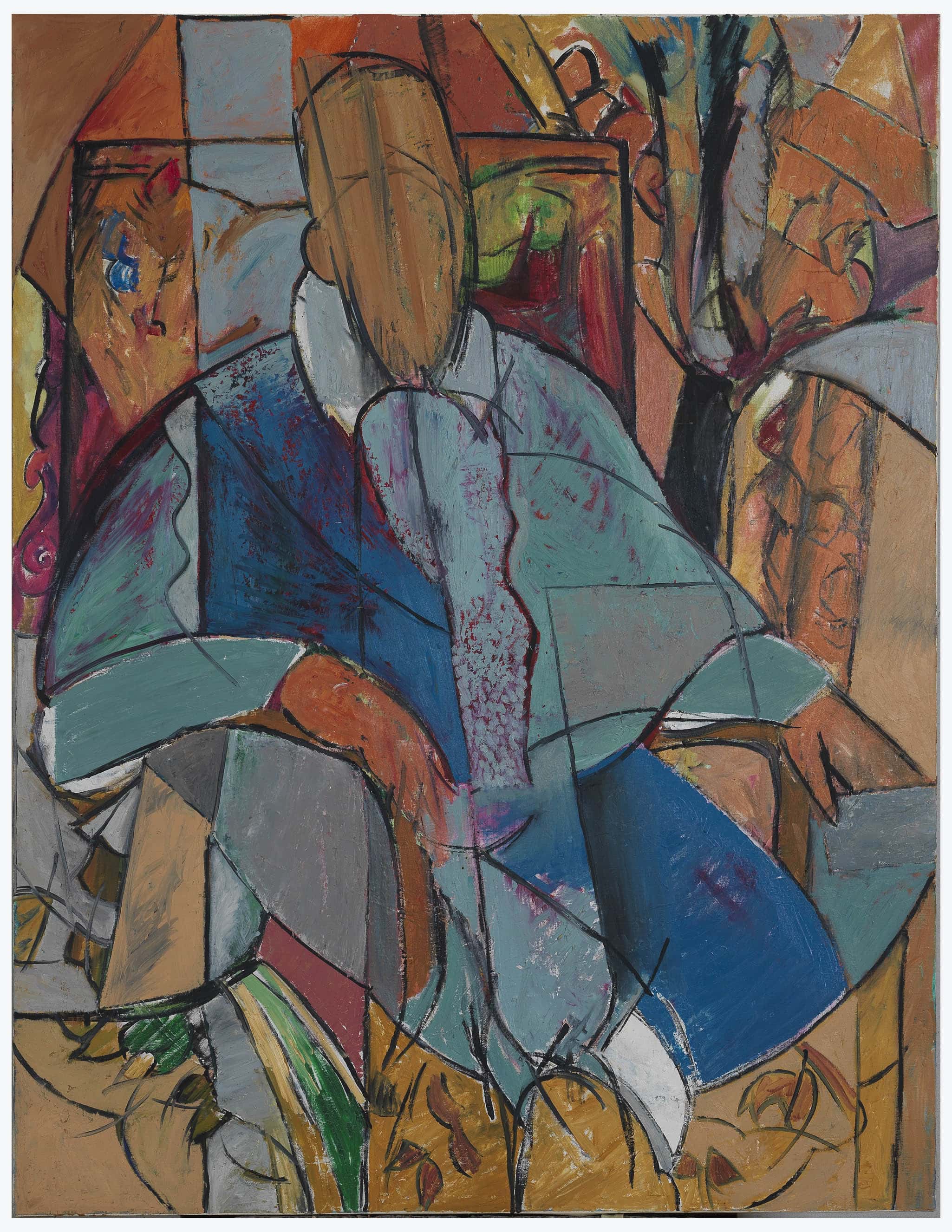 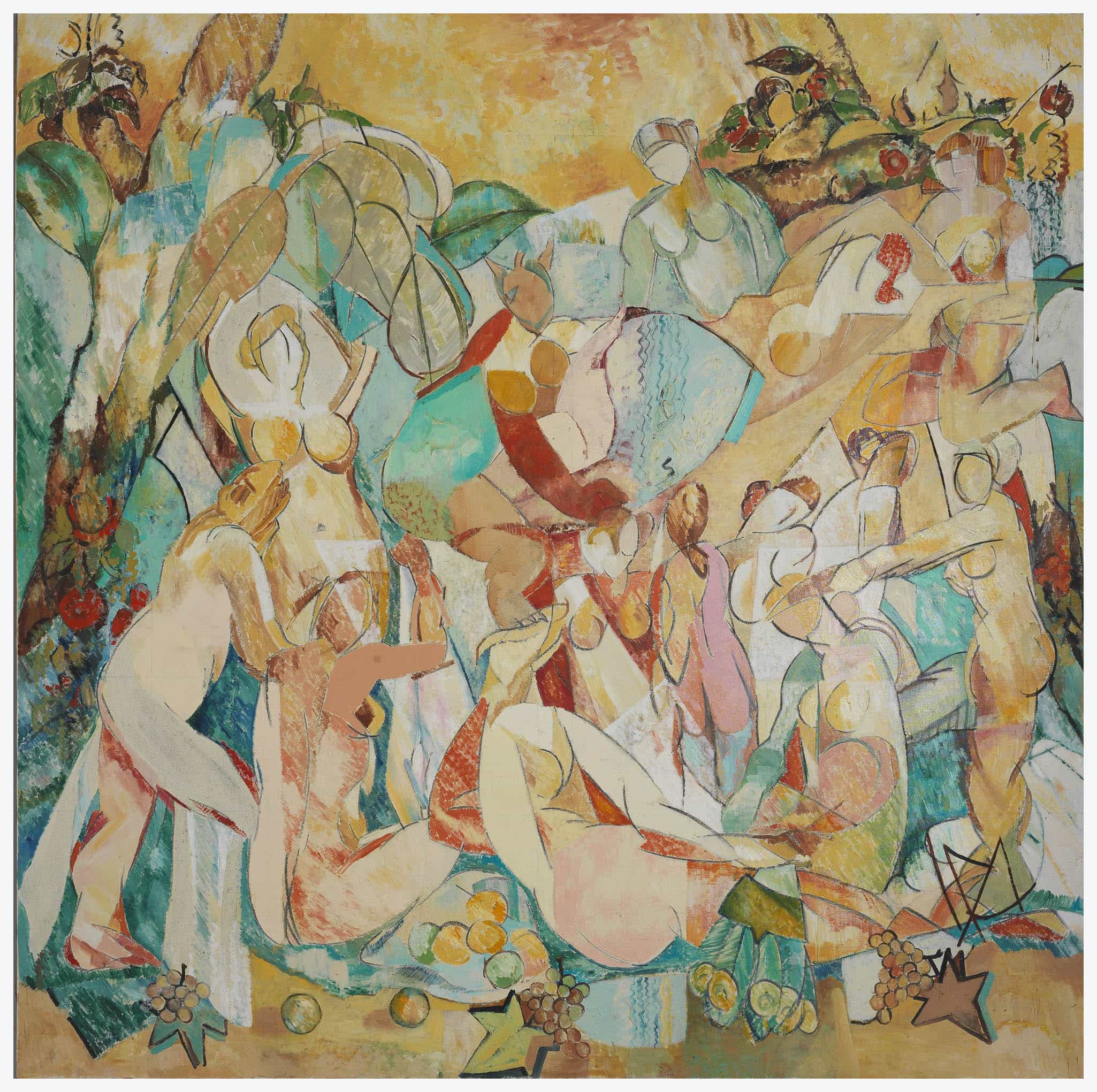 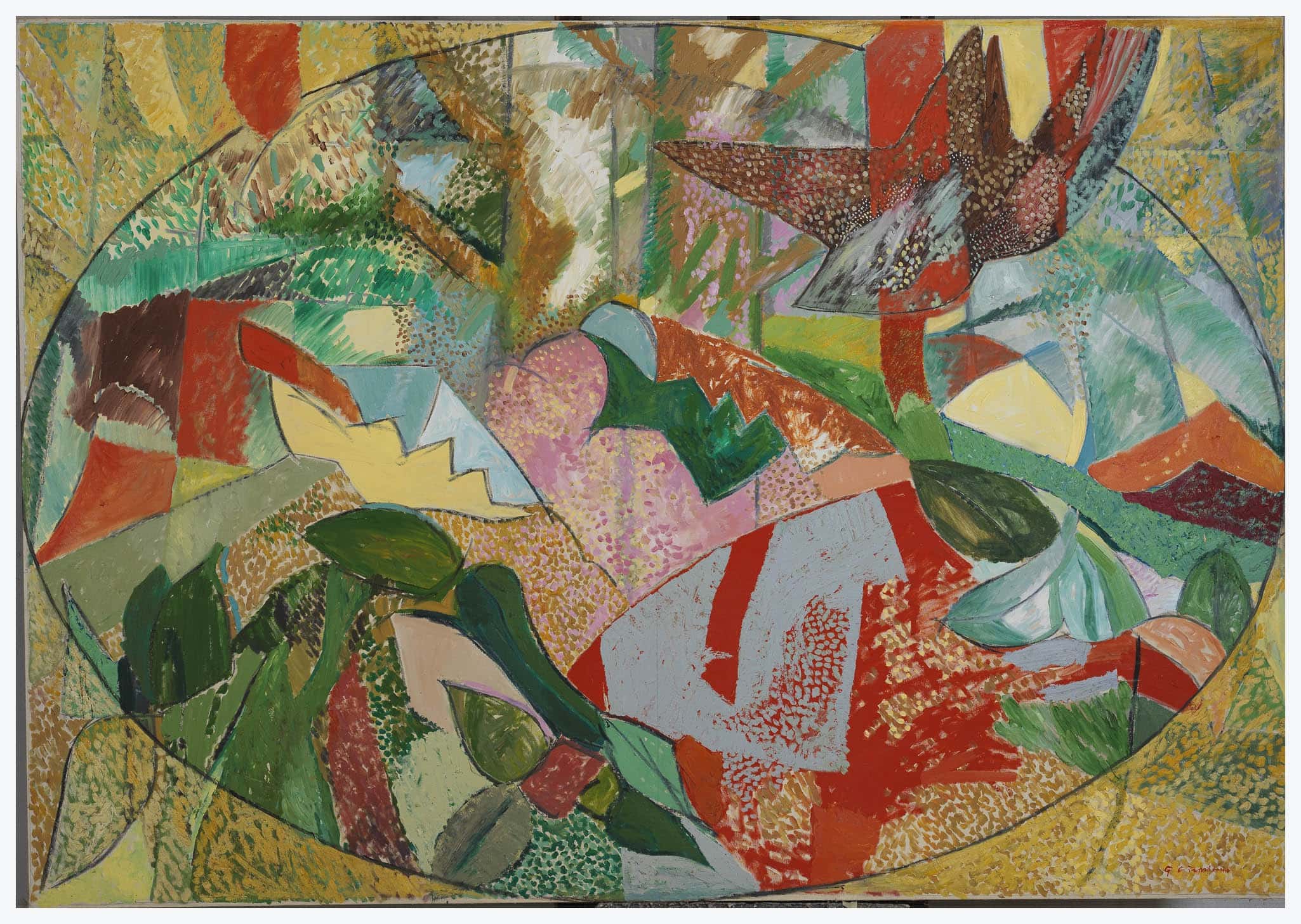 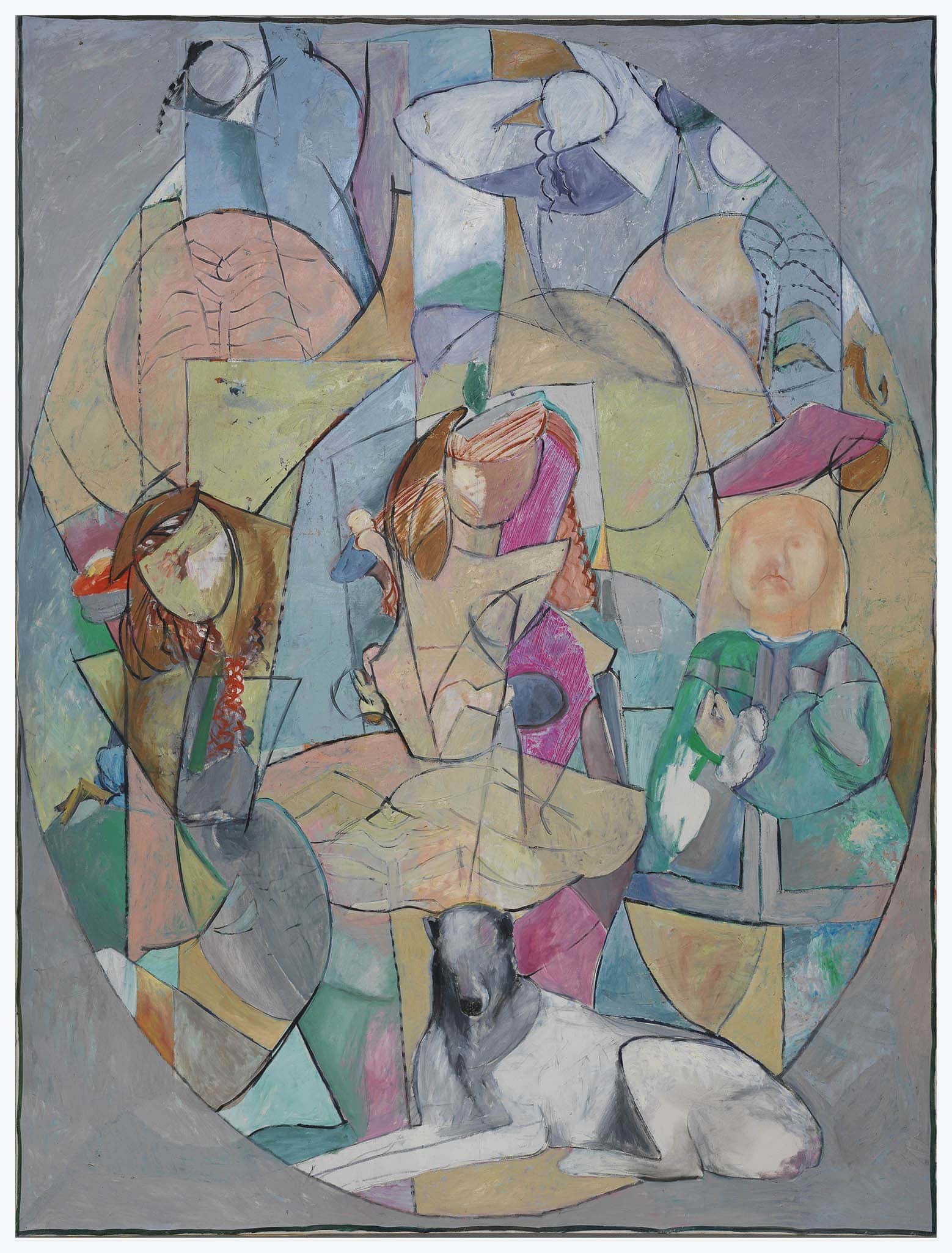 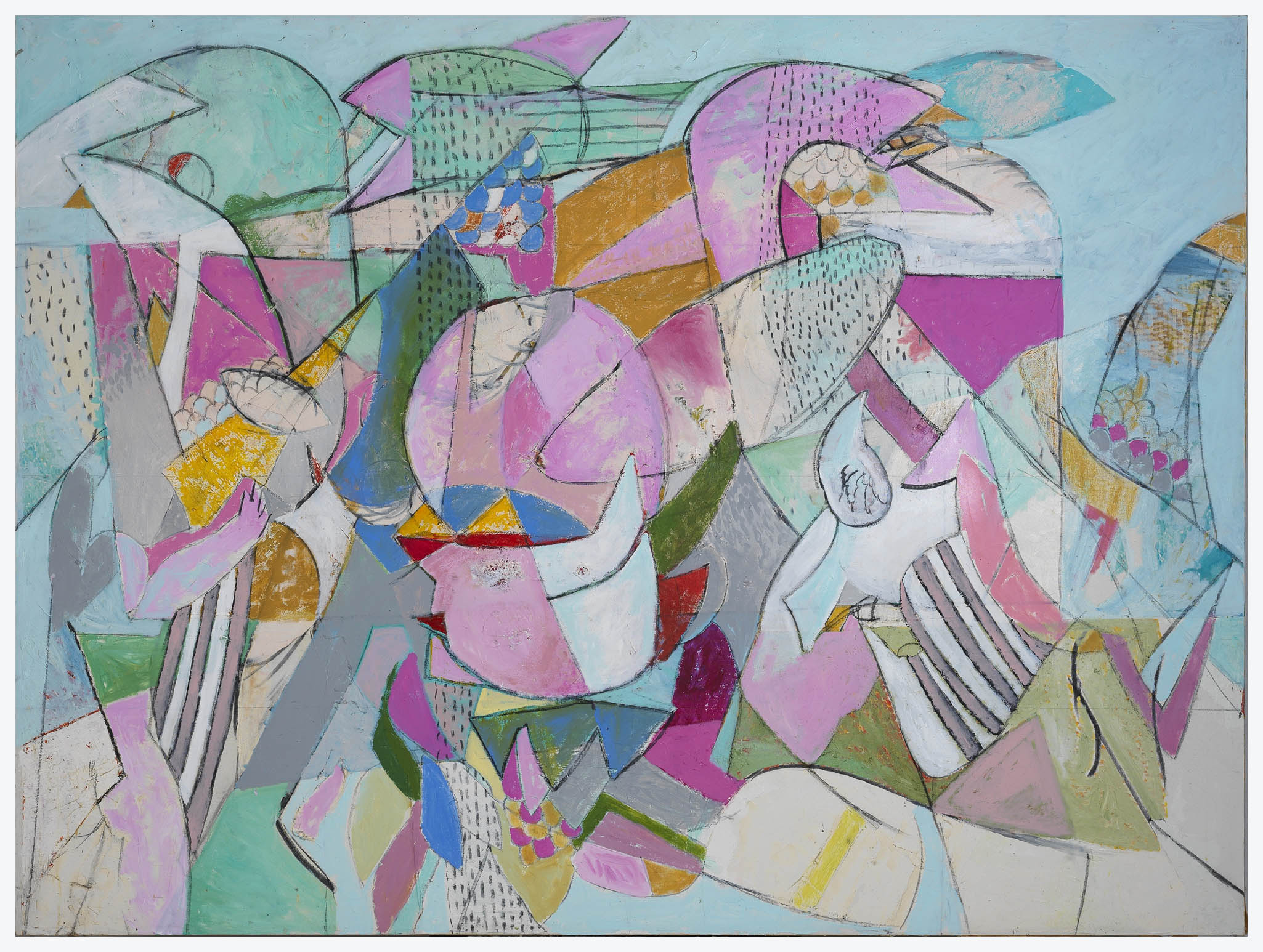 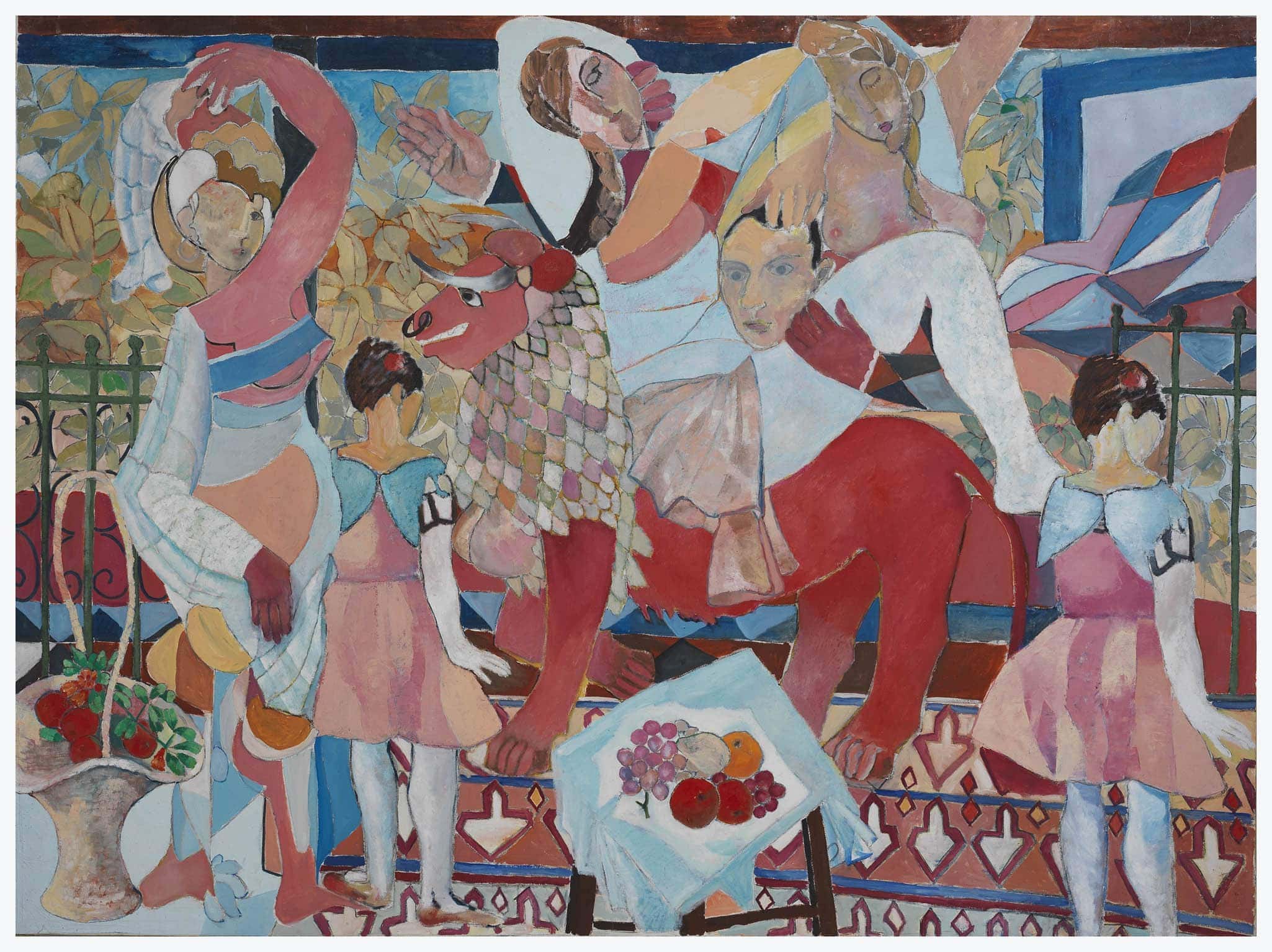 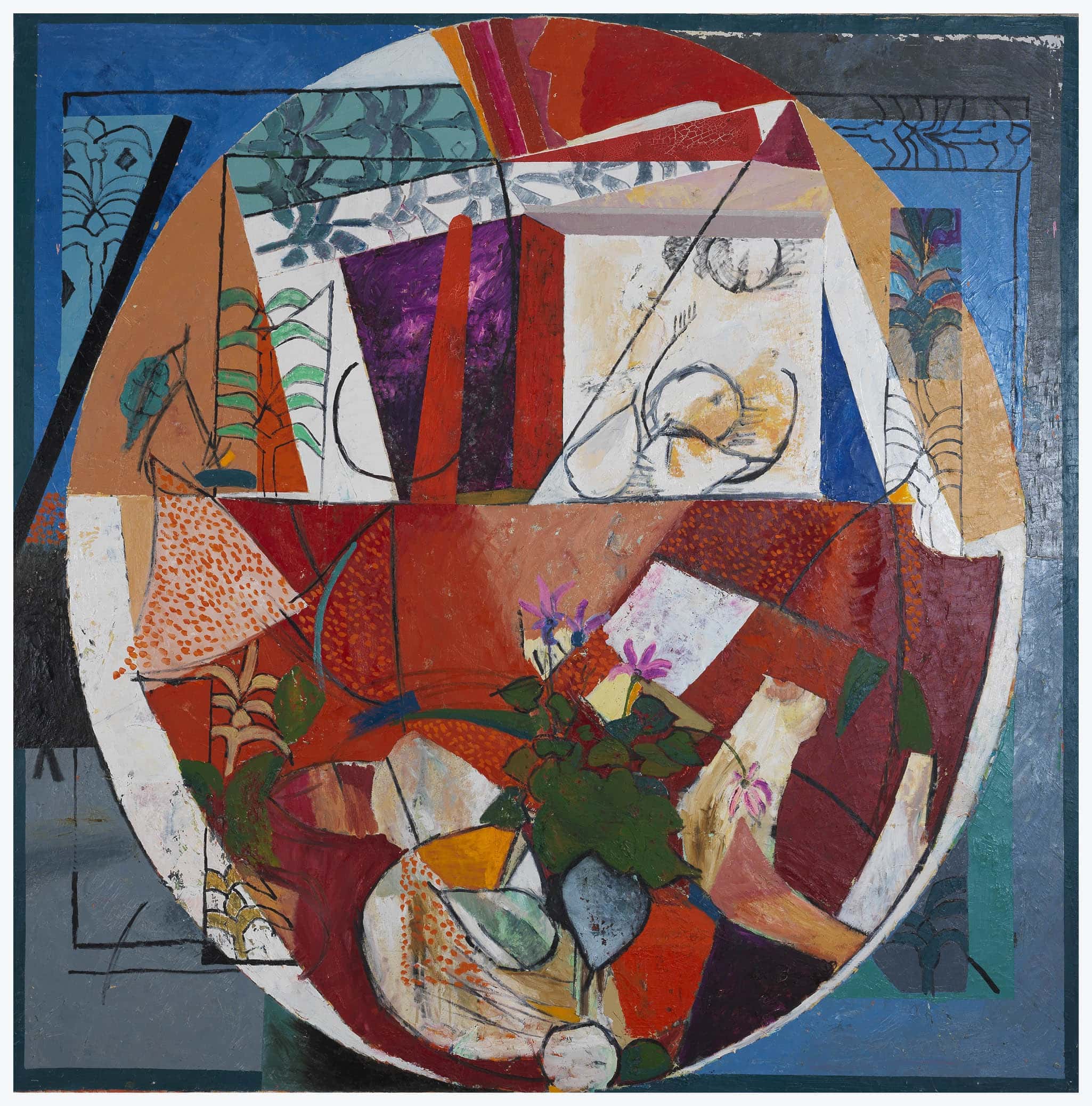 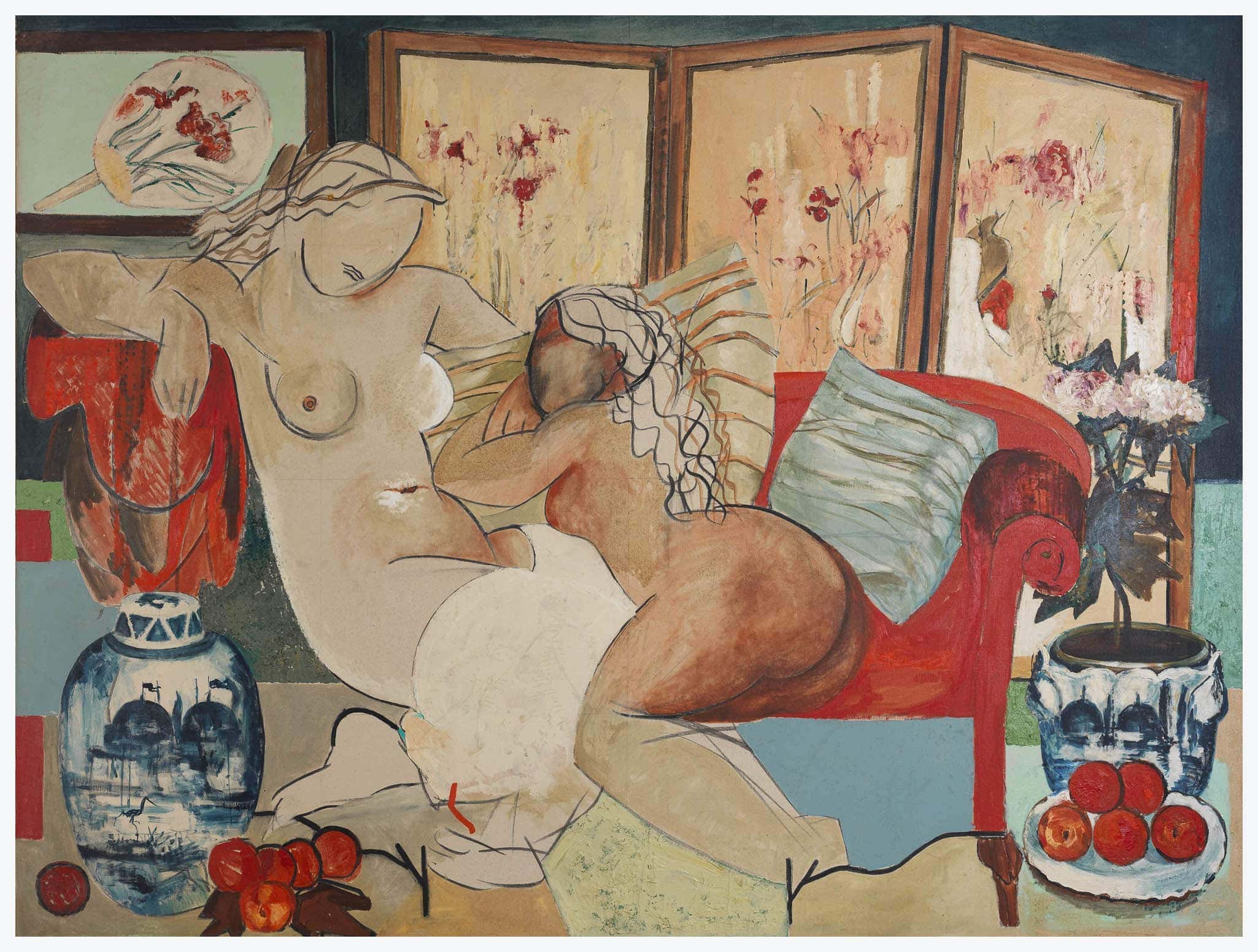