Ships in a Tube
This work will ship in a dent-resistant tube. Rolled works can easily be restretched. Read More
3,200.00$ 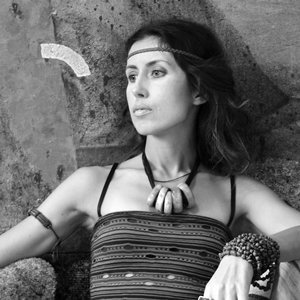 This work gives a dramatic feeling, and not only in the title “weeping crown”, but in the development of the scenography. It looks like a fire that mercilessly envelops everything you encounter. A volcano that erupts and with its destructive force eliminates all forms around it.
You can see how the artist wanted to reinforce this shocking moment with his mastery. There is no room for colors except for red. Even the vegetation has lost all its natural characteristics, the branches are wrapped and consumed in a destructive red that leaves nothing to escape. The drama is not diluted, on the contrary, it is enhanced by twisted forms which lose all their natural forms by taking bizarre unrecognizable forms.
Here the artist faithful to his natural theme has shown the cruel face of nature that gives life, but who also knows how to remove it, according to a logic that has nothing human, but with which humanity must live and sometimes suffer. 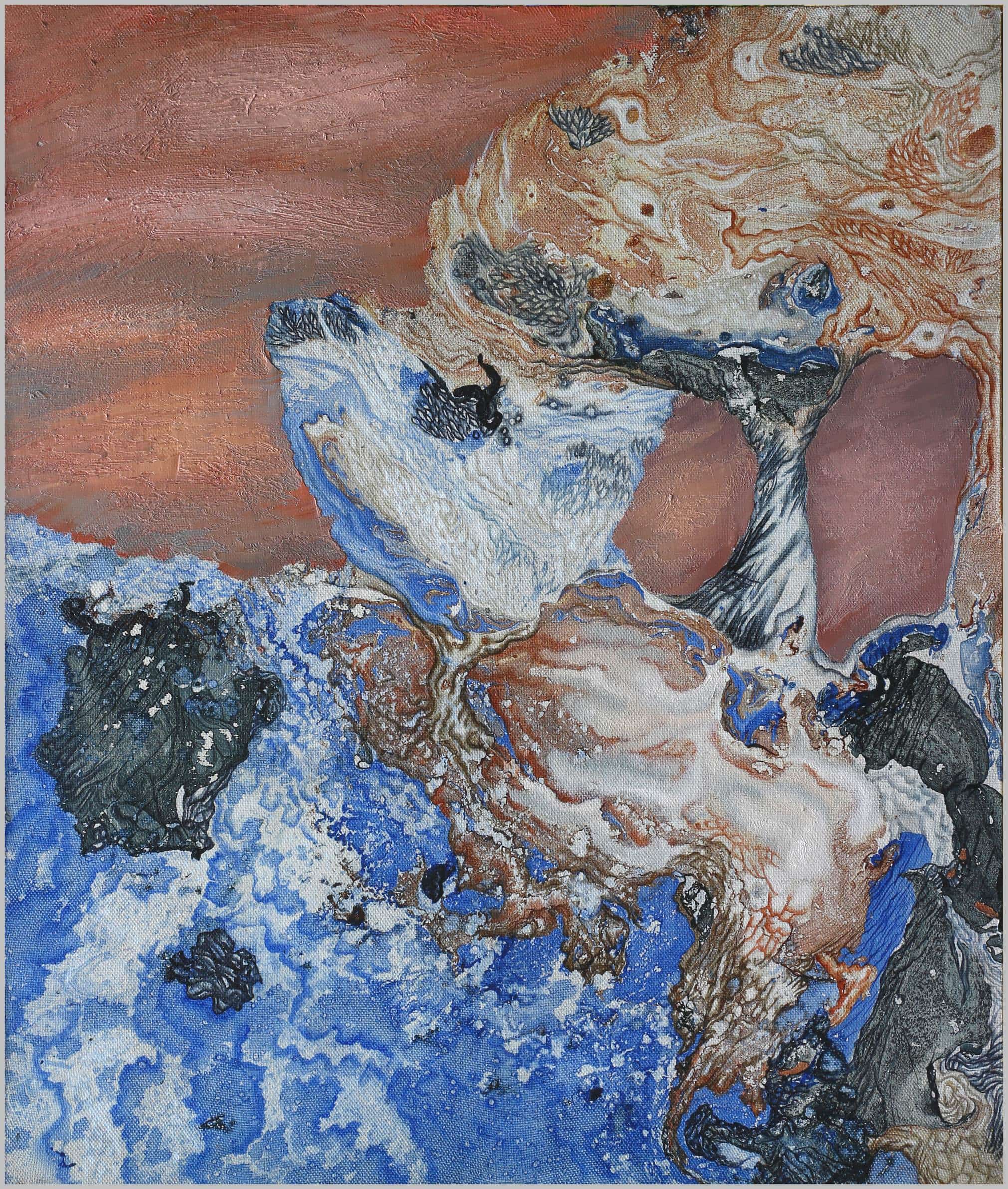 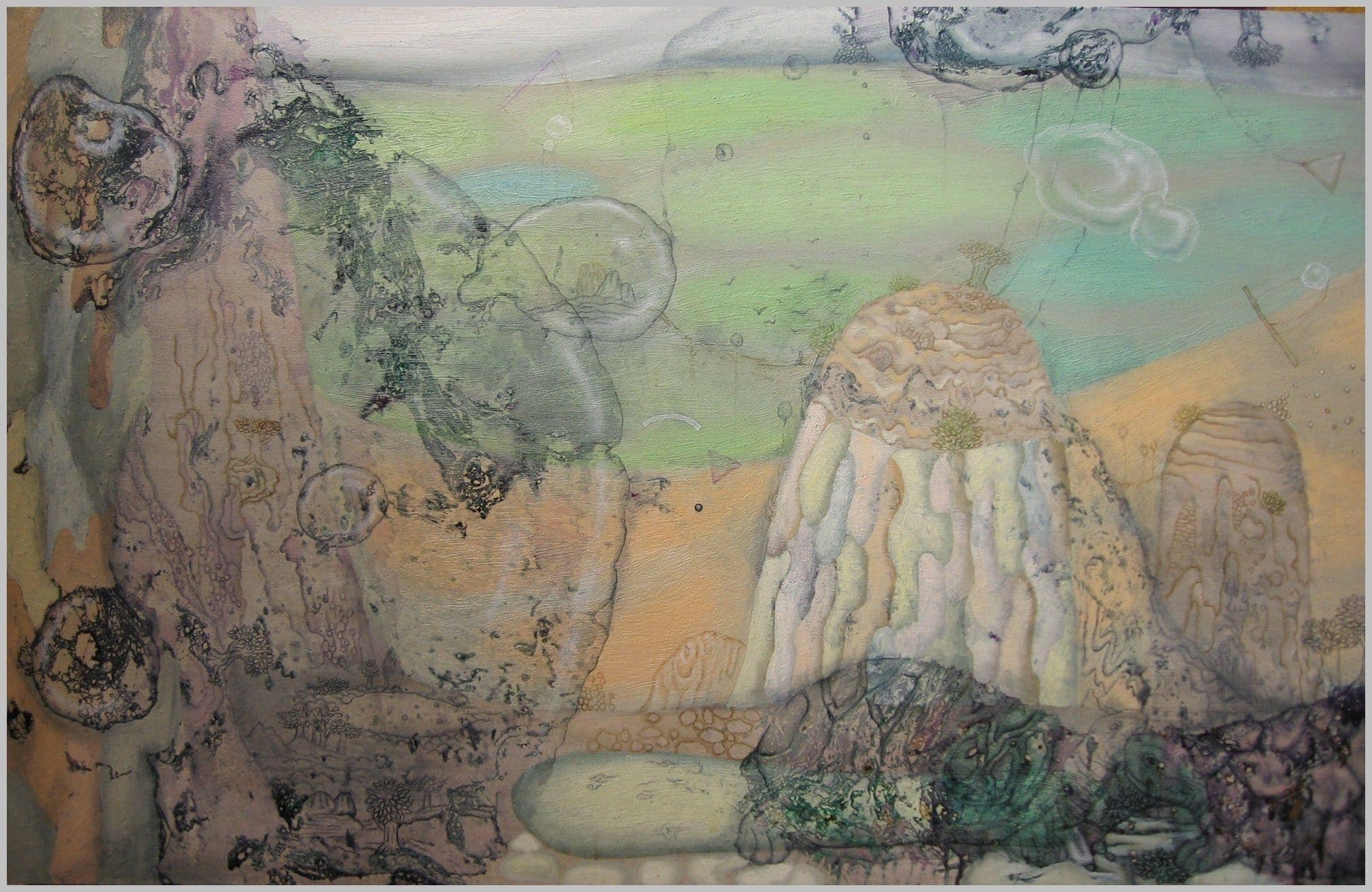 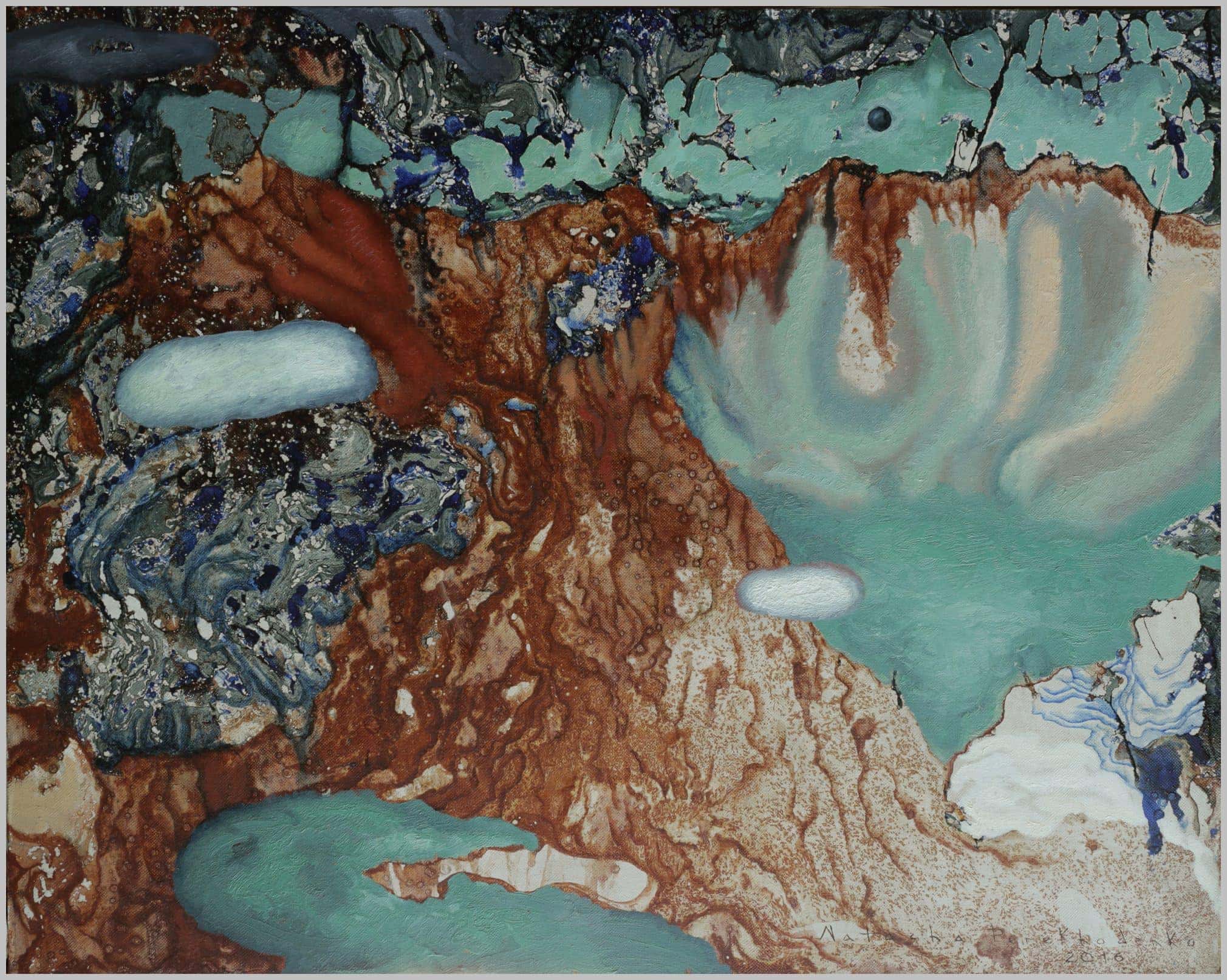 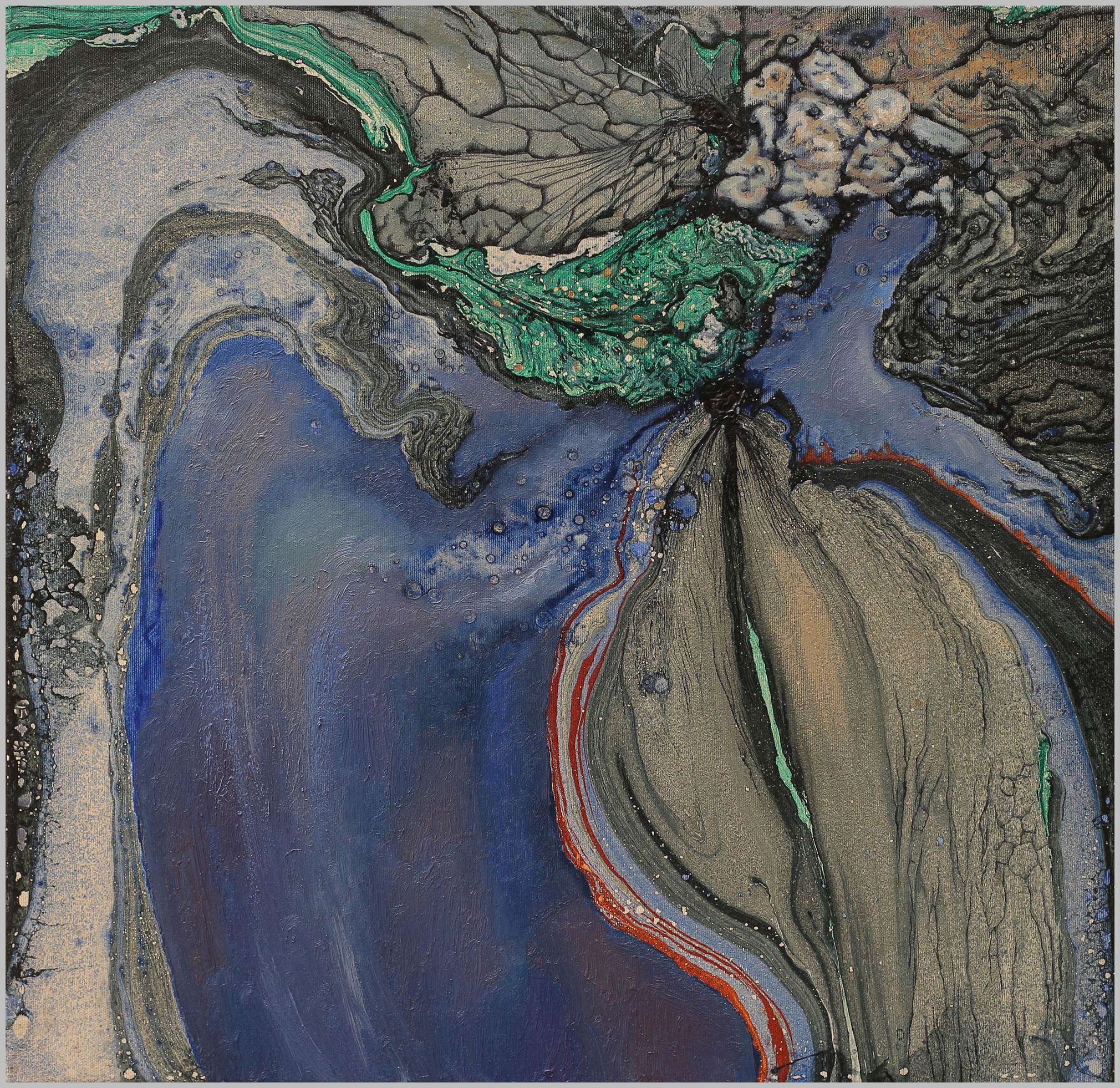 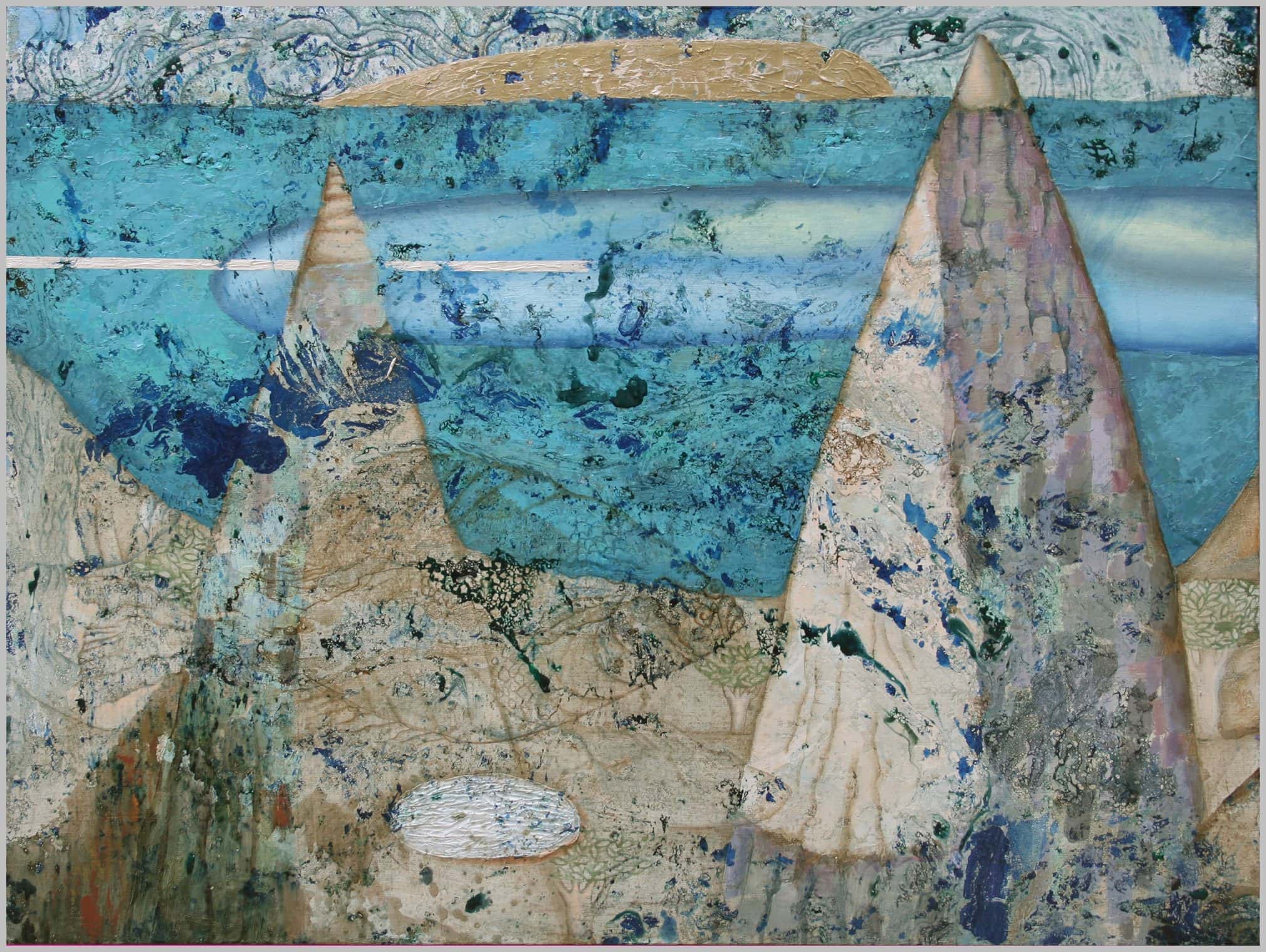 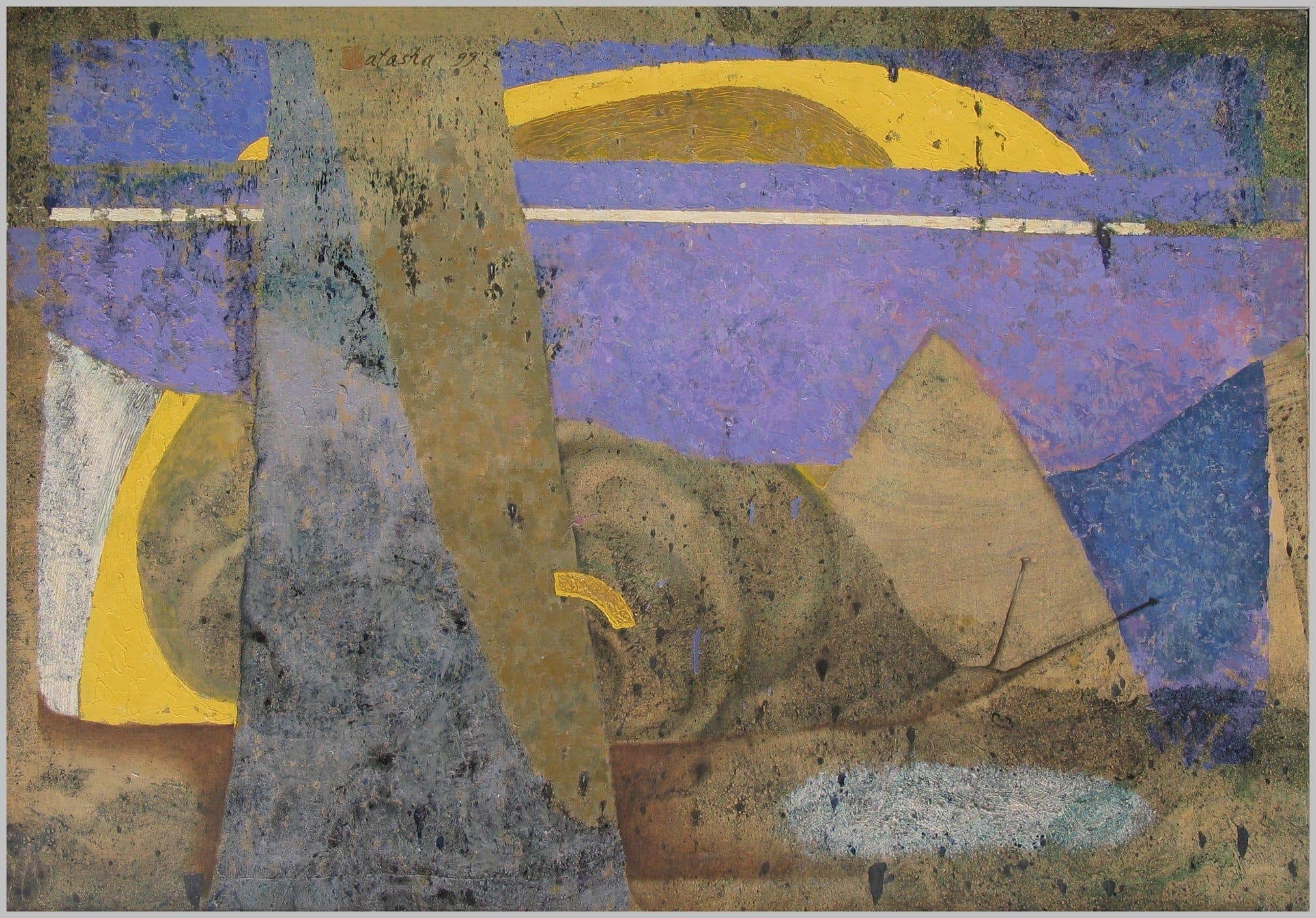 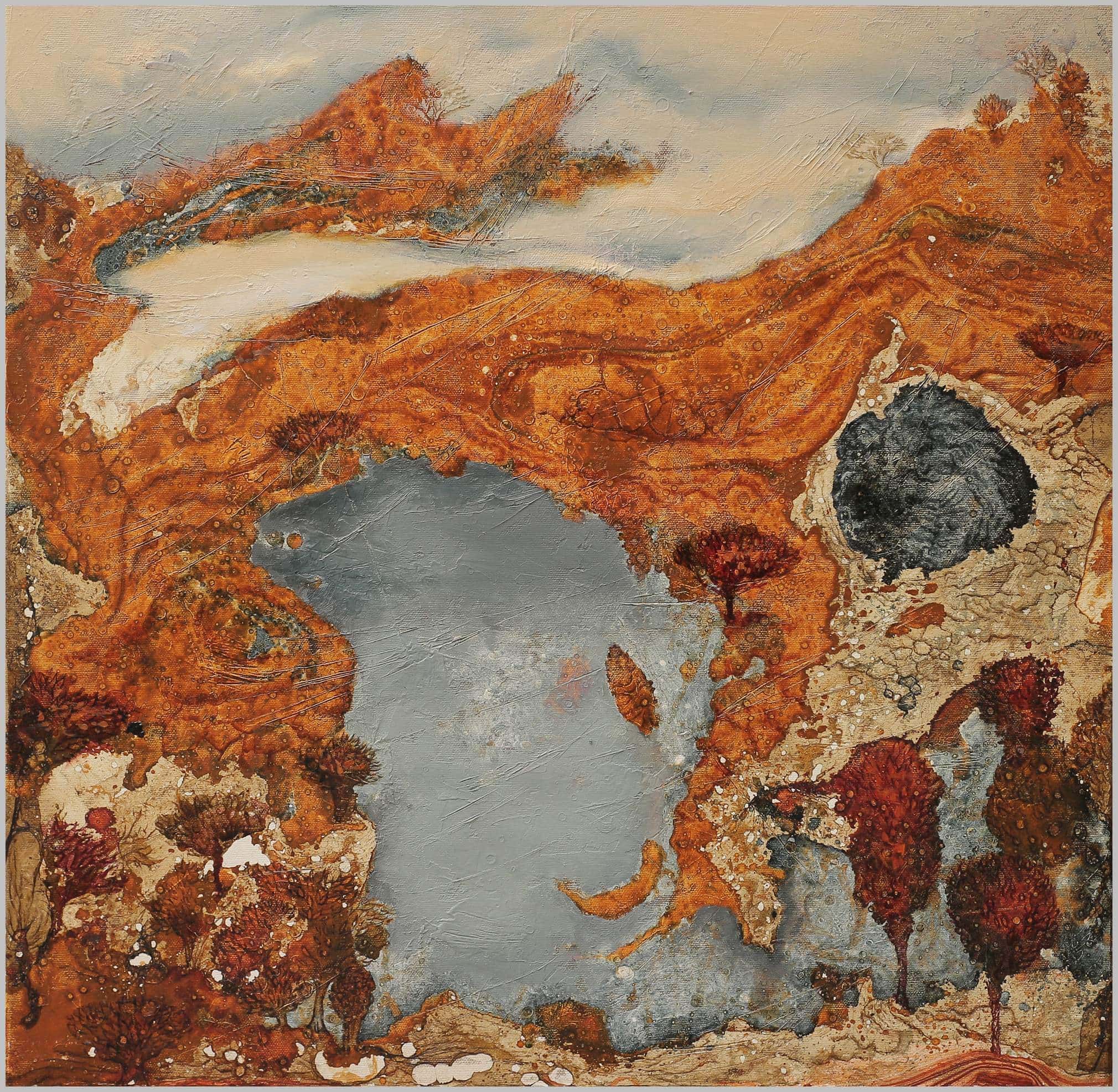 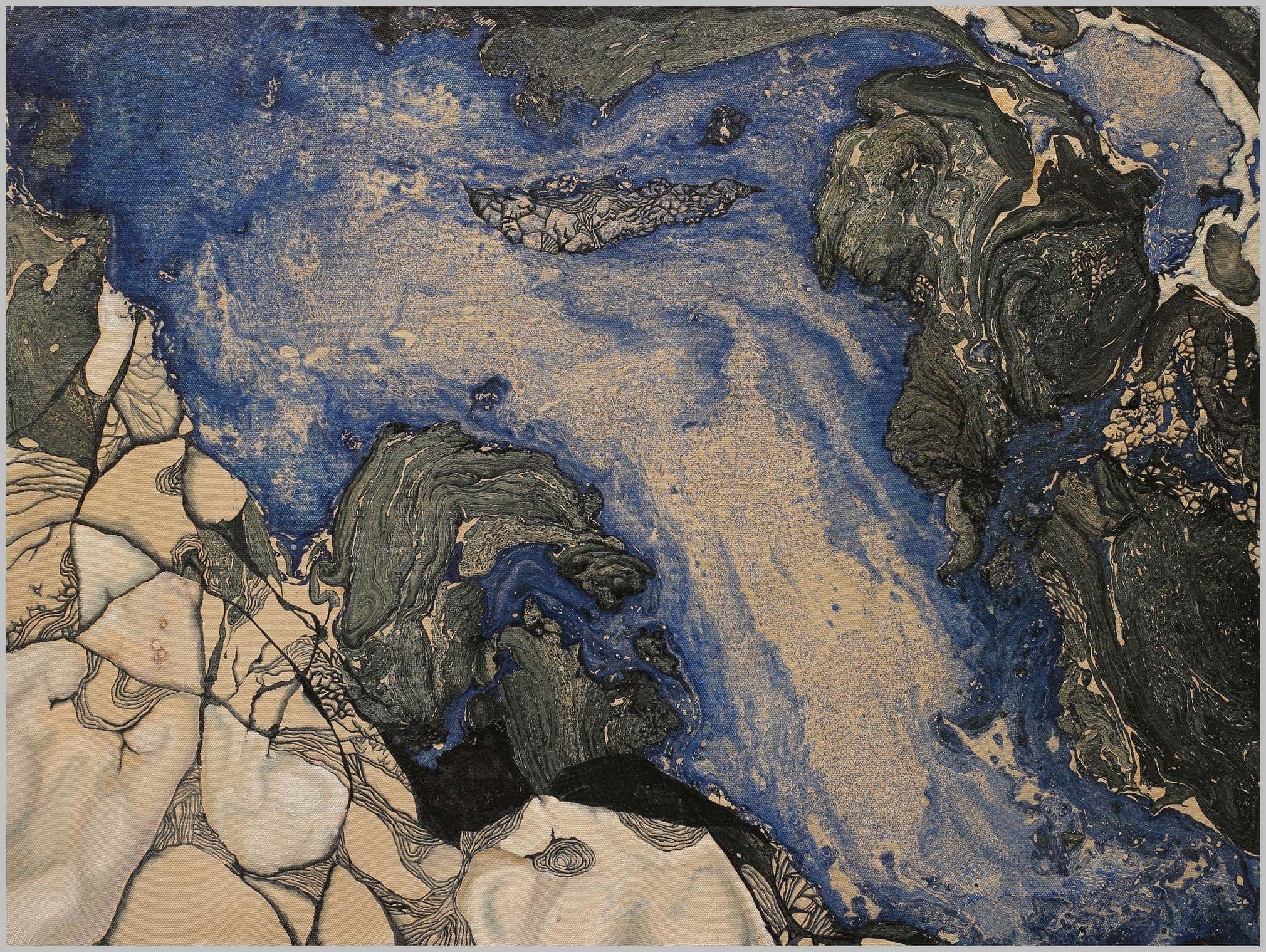 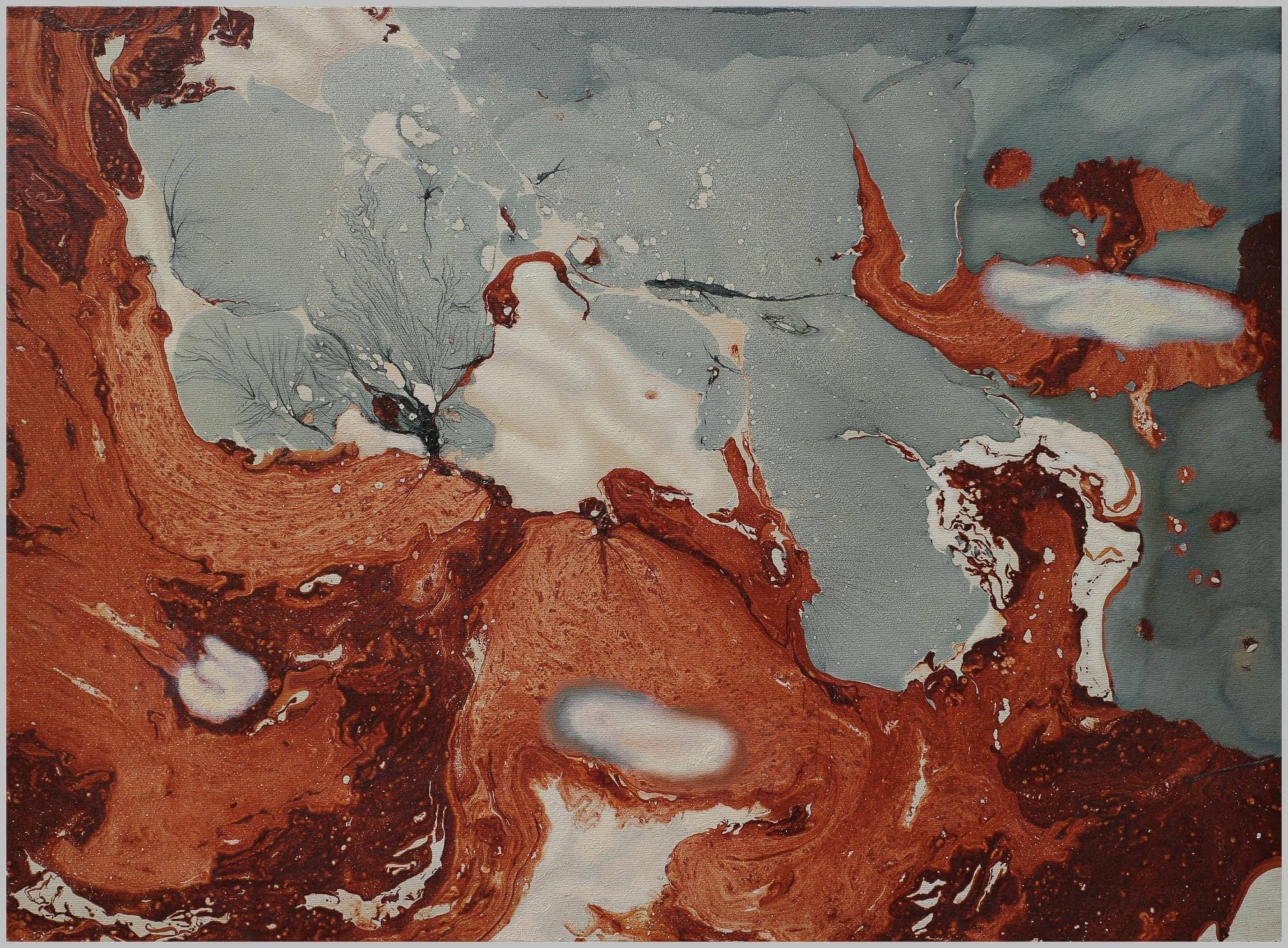 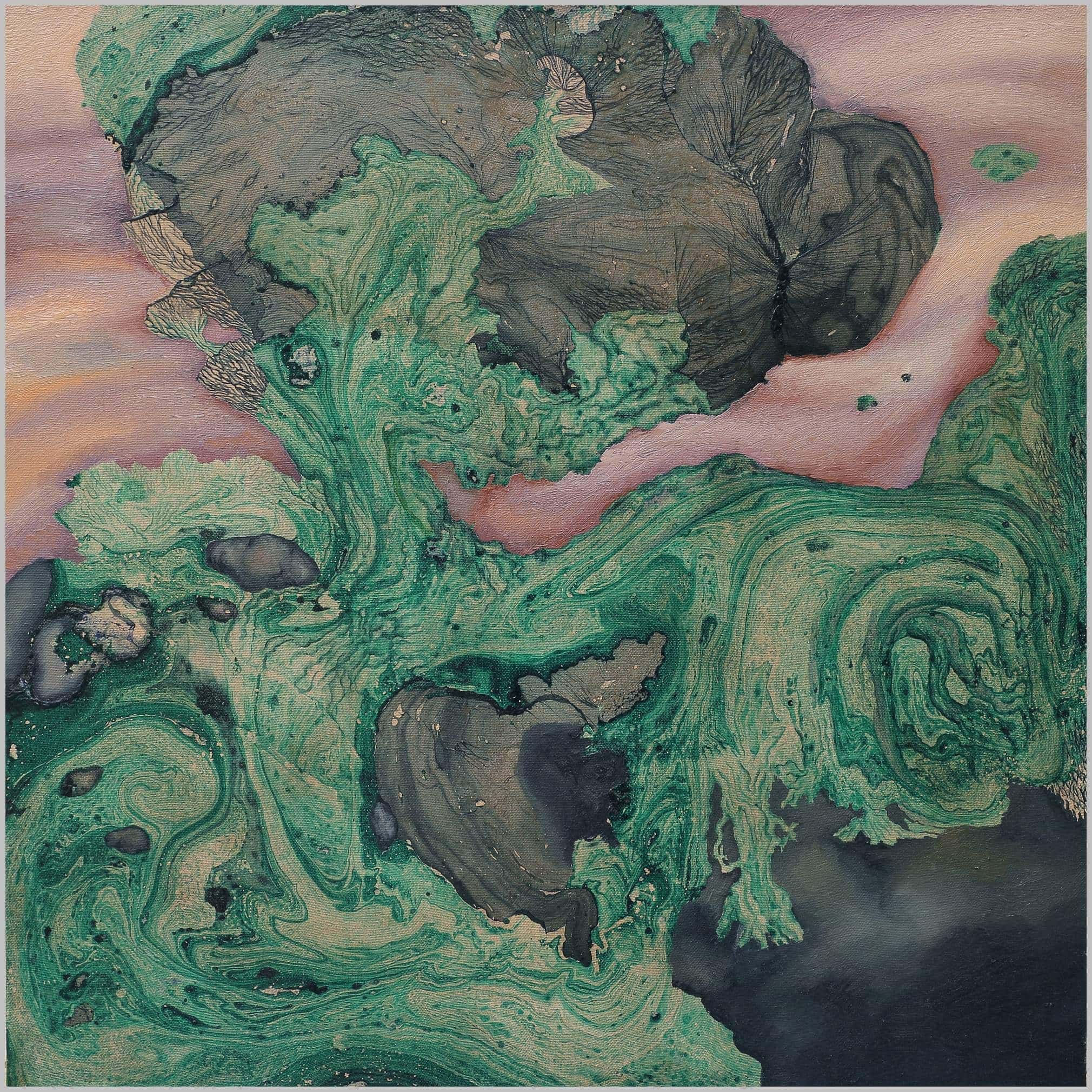