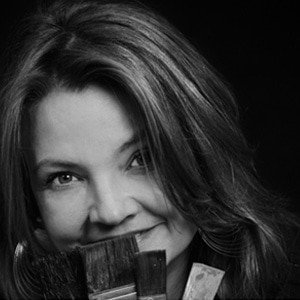 The different techniques of colour on an almost black-and-white base have a powerful visual impact.

A face, sometimes emerging from a dark background, appears as an inscrutable mask. It shows its presence behind a big black rectangle, largely covering the foreground. Meanwhile, dripping lines cross vertically the image, and it is as the face itself could melt or recompose again. Therefore, the only eye we can perceive has an unsettled black socket and can hold anything. An image that rises from the past. Or, from a future only partly materialized. Finally, everything converges on his barely sketched smile, that means understanding, that means an endless affection or the greatest melancholy. The different techniques of colour used, or barely sketched, on an almost black-and-white base, bring to a result of a powerful visual impact, almost an expressionist one, that has an assonance with the graphic work by Alberto Breccia and his splendid, oneiric character of Mort Cinder, created in 1962. 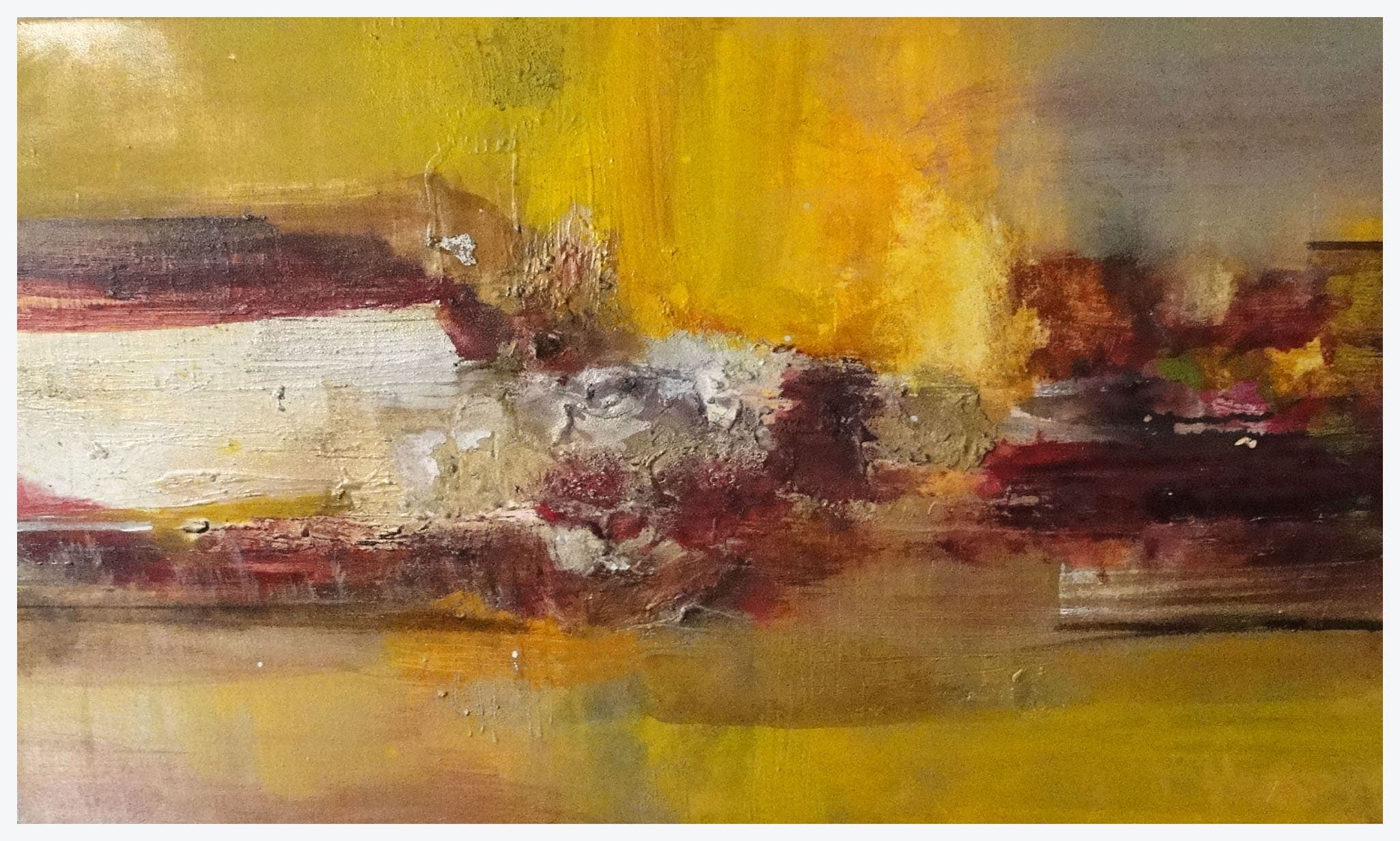 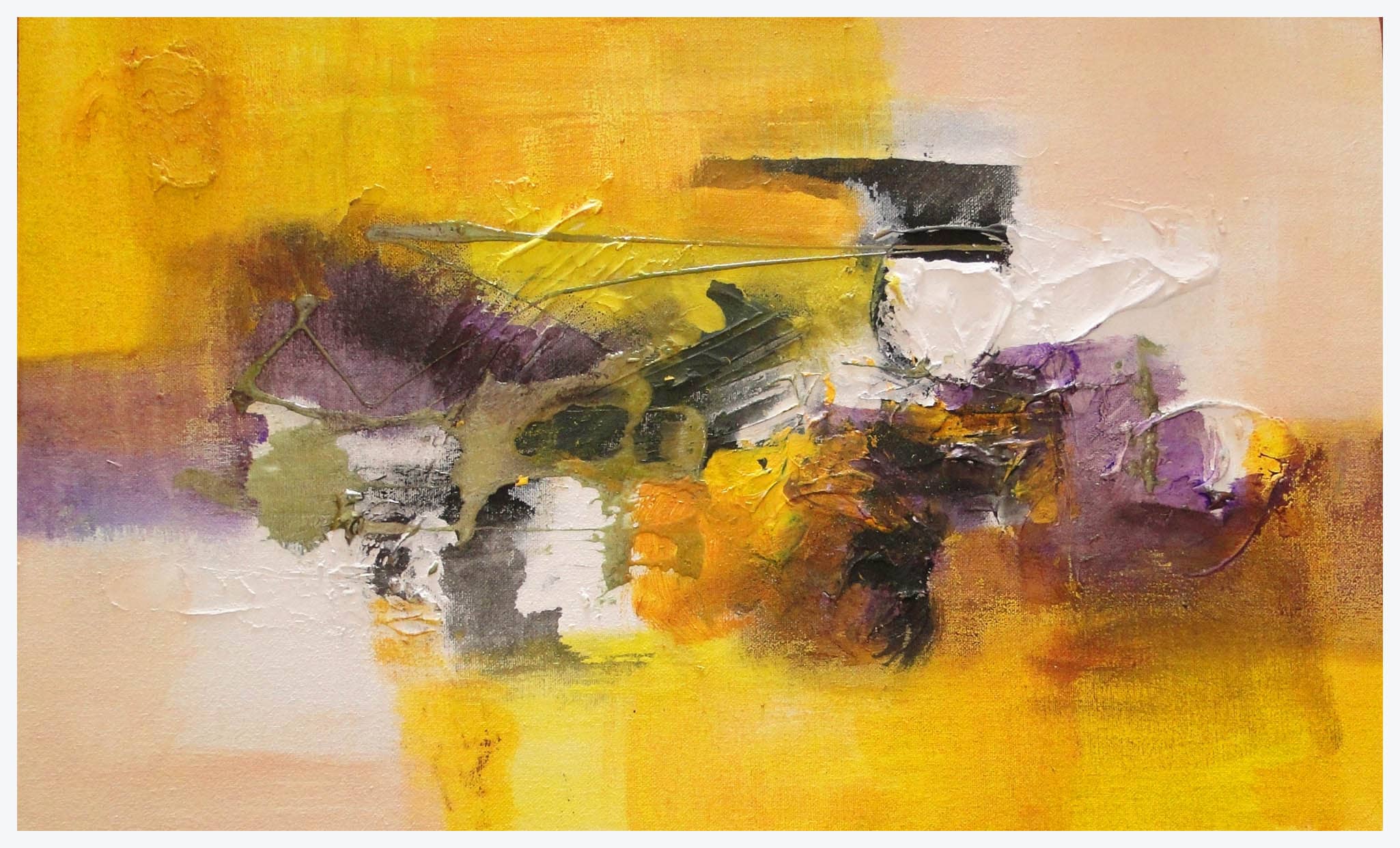 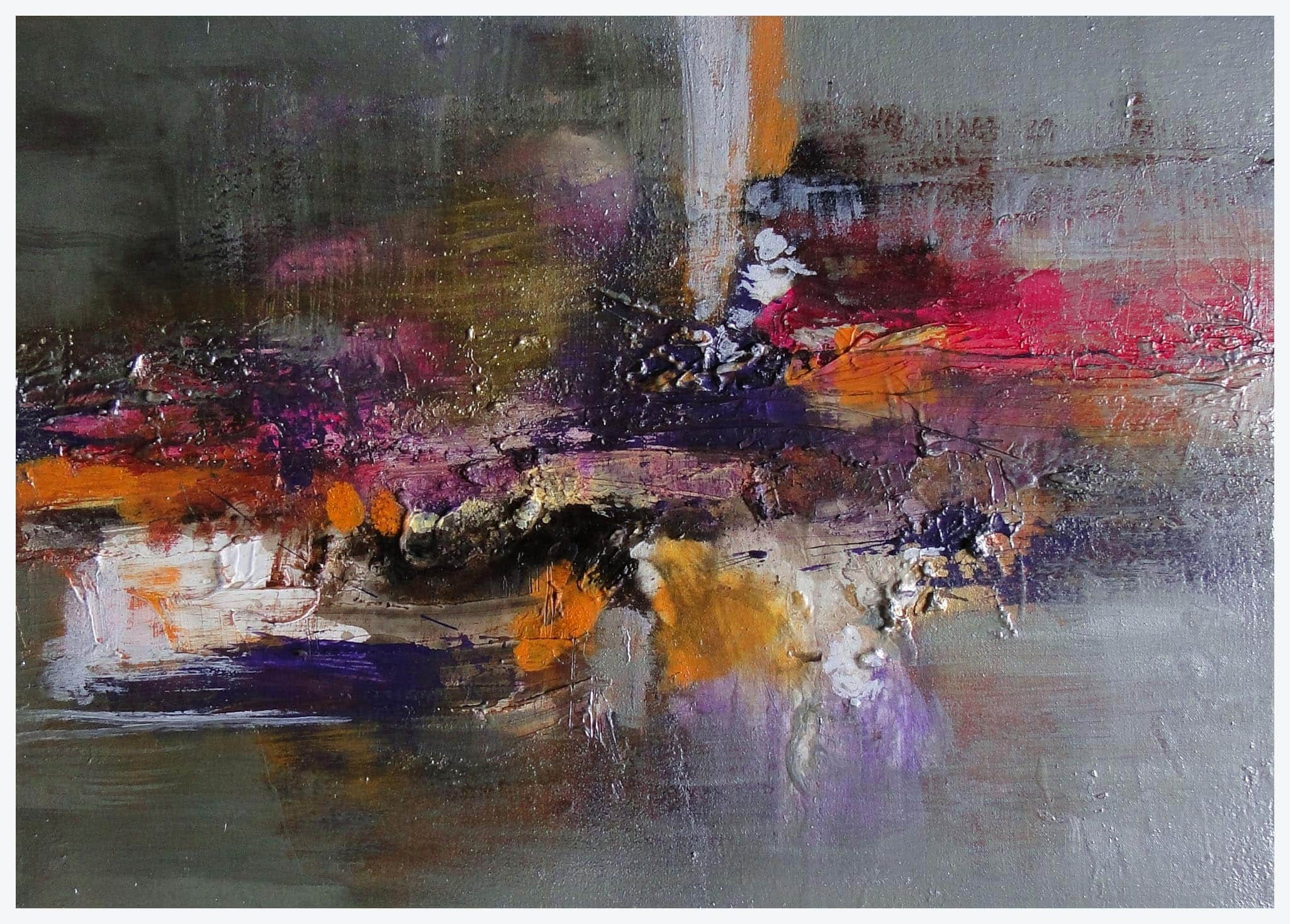